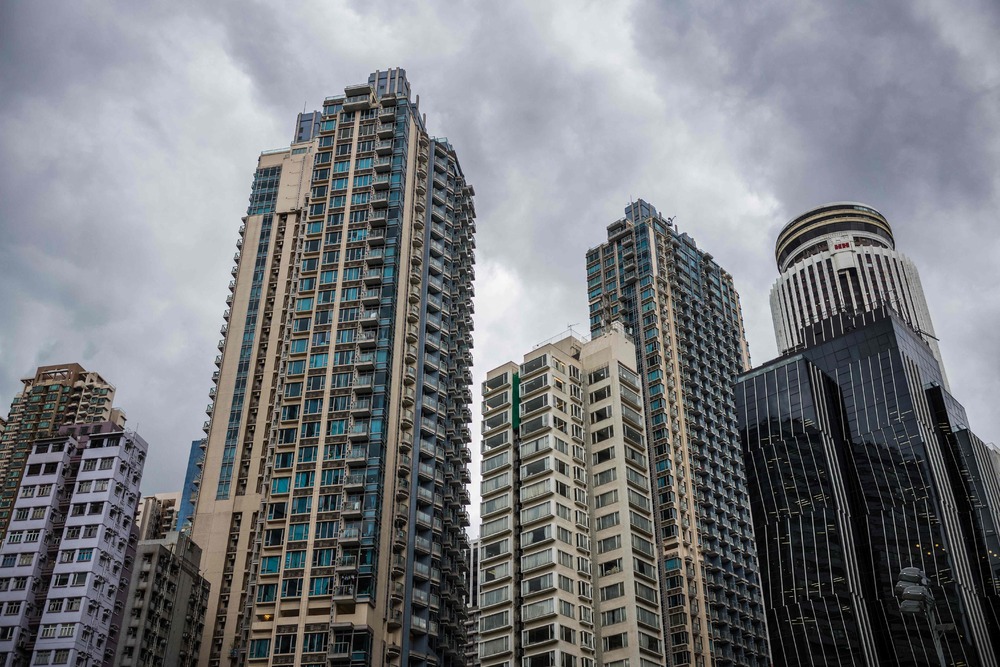 Hong Kong’s strict measures to contain its biggest ever Covid outbreak are already being felt in the city’s housing market, which ranks among the most expensive in the world.
Sellers are increasingly open to negotiate discounts to get deals done after the most recent curbs on gatherings in private homes, according to the city’s two biggest property agencies.

Those eager to offload their properties quickly are willing to lower asking prices as much as 10 percent, Sammy Po, the chief executive officer of Midland Realty International Ltd.’s home division, said in an interview. A small proportion of impatient sellers are willing to discount even more than that, Louis Chan, the head of Centaline Property Agency Ltd.’s residential division, said in an emailed statement. Property prices are likely to drop by 3 percent to 5 percent in the near term as fewer potential buyers inspect homes, he said.

The city’s toughest social distancing measures yet are the latest setback for the home market after a two-decade long surge that saw prices hover near all-time highs last year. Persistent population outflow, imminent interest rate increases, restrictions on capital outflows from mainland China and the country’s slowing economic growth are among the factors that UBS Group AG says will drag down the city’s property prices. Citigroup predicts that prices may fall as much as 10 percent in 2022.

Such large discounts are an unusual step in Hong Kong. Prices remained resilient even through mass protests in 2019 and introduction of a national security law in the following year that prompted angst over the city’s future. Typical discounts were between 2 percent and 3 percent before the current fifth wave of infections that prompted the government’s gathering restrictions, Po said.

Hong Kong announced its strictest virus restrictions yet this week in an attempt to keep residents from socializing as it fights an outbreak that risks dashing its strategy of keeping out the virus long term. The city limited multi-household gatherings on private premises to two families and restricted public gatherings to two people, while it will expand the list of venues where entry is limited to those who are vaccinated to shopping malls, food markets and hair salons.

New home sales in February may hit the lowest since the pandemic started two years ago as social distancing rules make visits to show flats difficult, according to Derek Chan, head of research at Ricacorp Properties Ltd. The number and value of new home transactions already fell by 29 percent and 18 percent respectively in January from the month before, Ricacorp data show.
#Covid
Add Comment