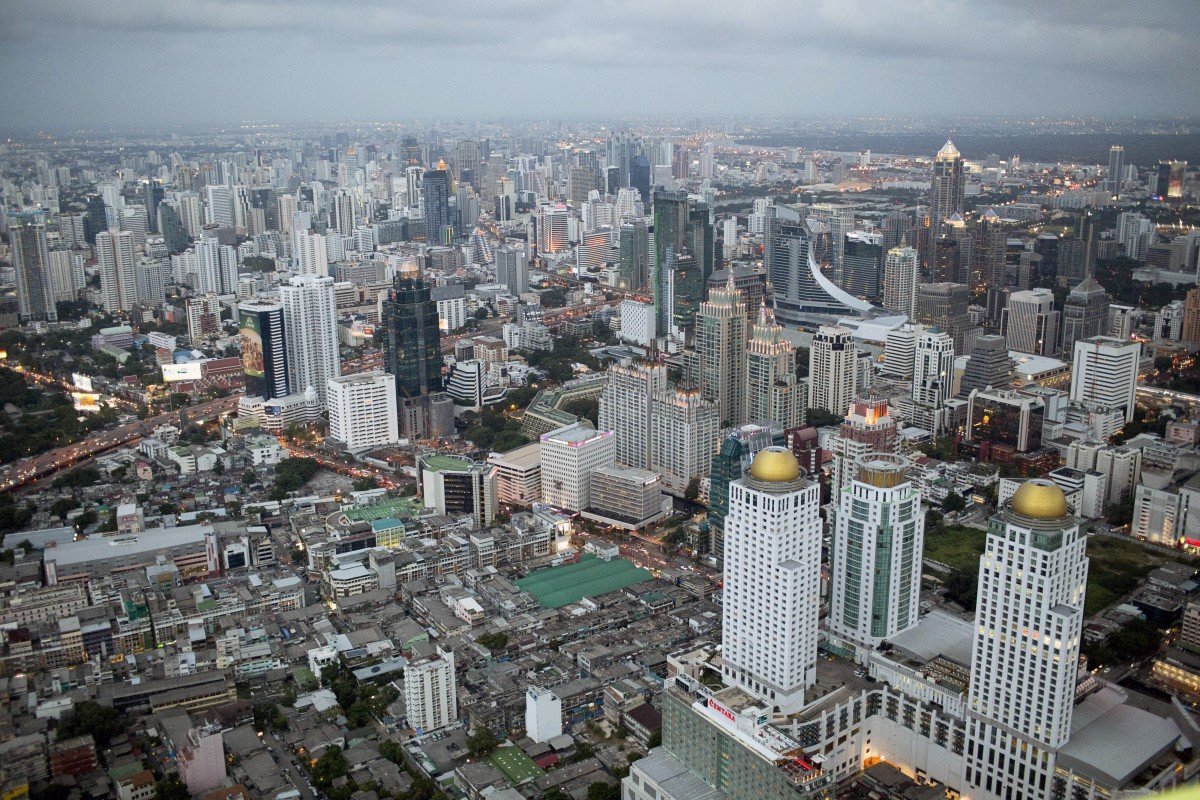 From Australia to Hong Kong: Not one Asia-Pacific housing market spared as coronavirus knocks investor confidence

Analysts agree that not one property market in the region will be spared from flagging demand caused by the health crisis. Investment into housing markets is likely to be muted further by weakened demand from tenants, that will lead to lower rents

The deep global recession will lead to significantly lower home sales this year across Asia-Pacific as economies grapple with an unprecedented downturn brought on by the Covid-19 pandemic.

While it is difficult to precisely quantify the slump, analysts agree that not one property market in the region will be spared.

“Given the nature of the pandemic and the sudden shock to real estate activity, with projections of a recessionary environment across most regional economies, it is probable that the loss in buyer confidence [caused by] the uncertain economic outlook, job losses and weaker household balance sheets will result in significantly lower housing transaction volumes this year,” said Harry Tan, head of research, Asia-Pacific, at property investment manager Nuveen Real Estate.

Investment into housing markets is likely to be muted further by weaker demand from tenants, that will lead to lower rents.

“The housing market hasn’t been spared when it comes to the drop in confidence,” said Kenneth Kent, general manager at property listing website Squarefoot.com.hk.

The potential severity of the decline can be seen in first-quarter data, and anecdotal evidence from property agents.

In Singapore, the number of homes sold in the first quarter of this year fell 11.7 per cent to 4,309 units from the fourth quarter of 2019.

In Hong Kong, sales of new homes plunged to 2,262 deals in the first quarter of the year, lower by more than half from a year earlier, according to Midland Realty.

In Australia, Sydney-based Ken Jacobs, who manages his own property agency, an affiliate of Christie’s International Real Estate, said a A$20-million (US$12.8 million) offer on a holiday home has been put on hold because the client’s “family had lost US$70 million in the last two weeks.”

In Thailand, Daiwa Capital Markets estimates that the 2020 earnings of seven developers listed on the stock market will decline by 27 per cent this year.

“Housing prices in emerging Southeast Asian markets could face a more challenging time in the short term as investors’ confidence drops due to extensive travel bans, lockdowns and the way Covid-19 situation is handled,” said Christine Li, Cushman and Wakefield’s head of research for Singapore and Southeast Asia.

Demand from Chinese investors has in recent years boosted property markets in the region including Singapore, Australia, Thailand, Malaysia, and Vietnam, but the pandemic will probably keep them from venturing overseas to park their money.

“Several countries in the Asia-Pacific are still in extraordinary states of paralysis,” said Georg Chmiel, the chief executive at Juwai IQI, which operates a property portal.

The subdued demand for homes is likely to last between six months and a year, according to Sing Tien Foo, professor and director at the Institute of Real Estate and Urban Studies, National University of Singapore.

“It depends on how soon the Covid-19 can be contained. The sooner activity can resume to normalcy, the faster we’ll see the return of market activity,” he said.

Governments across the region have been trying to mitigate the economic damage by rolling out massive stimulus packages.
Hong Kong has announced an estimated HK$287.5 billion (US$37.1 billion) stimulus plan, which is about a 10th of the size of the city’s economy.

Japan, meanwhile, has unveiled a ¥108.2 trillion (US$1 trillion) plan to kick-start its economy, while Singapore’s stimulus package is worth over S$50 billion (US$35.1 billion).

These measures may be enough to limit the damage to the region’s property sector, according to Simon Smith, senior director, research and consultancy, Savills.

“Although there may be a price adjustment, a deep slump is unlikely,” said Smith. “[We’re] expecting recovery to begin in late 2020.”