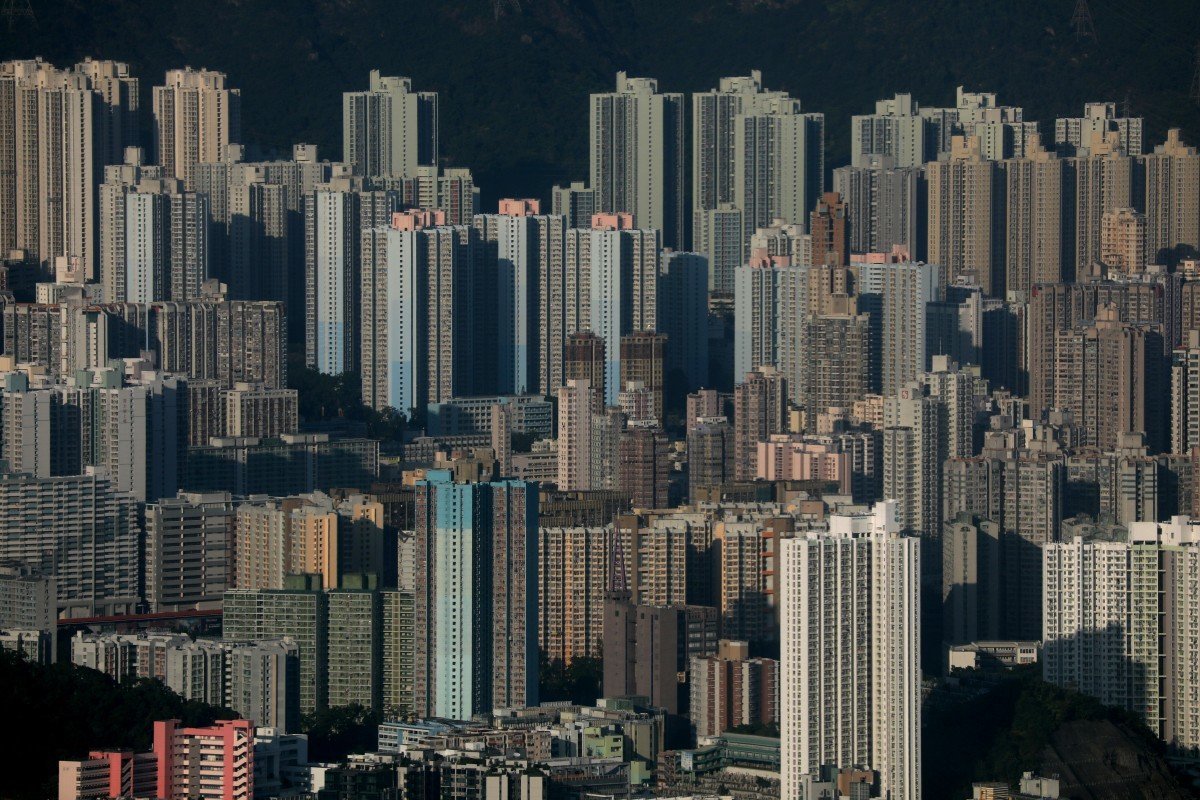 Home rents declined further in July amid deepening recession in the city, with leases for the largest category of houses or flats reaching the lowest in almost a decade.

Home rents in Hong Kong have continued to fall amid the city’s deepening recession, with leases for the largest category of houses or flats
hitting the lowest in almost 10 years.

The index of rents for residential property measuring 160 square metre (1,722 sq ft) or above fell 1.3 per cent in July, according to the latest data from the Rating and Valuation Department. The decline pushed the gauge to the lowest level since August 2010.

Hong Kong’s economy has shrunk for four straight quarters through June in its worst recession on record as the Covid-19 pandemic pummeled industries. The slump in rents has continued to erode yields on all five categories of homes, against the city’s 0.2 per cent current normalised inflation rate.

Rents for larger luxury homes have dropped as much as 20 per cent, said Louis Ho, principal sales director at Centaline Property Agency. A lot of companies have cut their budgets, he added.

“We are seeing declines in rental prices in most major complexes,” said Victoria Allan, founder and managing director of real estate agency Habitat Property. Those that command more than HK$120,000 a month have dropped a further 10 per cent, she said.

The average rental yields for residential property measuring 160 square metres or above hit a record low of 1.8 per cent in July, joining the slump in the other categories of smaller homes over the course of this year, the government report showed.

For example, a 2,562-sq ft four-bedroom house at the luxury Riva residential project in Yuen Long was recently rented out for HK$68,000. The owner had bought it for HK$51.9 million in November 2016, and would receive a rental yield of 1.6 per cent, according to Midland Realty.

On the other end, the city’s notoriously tiny flats have also been hit particularly hard, with average rental yields for flats smaller than 40 sq m sliding to a record low of 2.4 per cent in July. An property agent talks on the phone inside a real estate agency in Wan Chai.

In Sham Shui Po, a 162-sq ft unit at micro-home project Ava 61 was recently rented out for HK$8,000 per month, an 11 per cent discount from the initial asking price of HK$9,000, according to Hong Kong Property Agency.

The rental came to about 10 per cent below the market for similar flats in the area, the agency added. The owner would receive a rental yield of 2.4 per cent for the flat which was bought for around HK$3.98 million in September 2017.

In another example, a 223-sq ft flat in The Esplanade in Tuen Mun was recently rented out for HK$8,700 per month, after the owner lowered the asking price by HK$300, according to Kevin Wong, a senior district manager at Many Wells Property Agent.

The owner would receive a 2.8 per cent yield on the flat, based on his purchase price of HK$3.77 million in 2018, he estimated.

The state of Hong Kong’s economy as well as US-China tensions would be the key factors affecting the property market going forward, said Knight Frank’s Lam. He expected residential property prices to fall around 5 per cent for the whole of 2020.

The dip in the city’s jobless rate was helped by the newly launched government wage subsidy as well as other relief measures, but the labour market remained under significant pressure in the near term, Secretary for Labour and Welfare Law Chi-kwong warned.