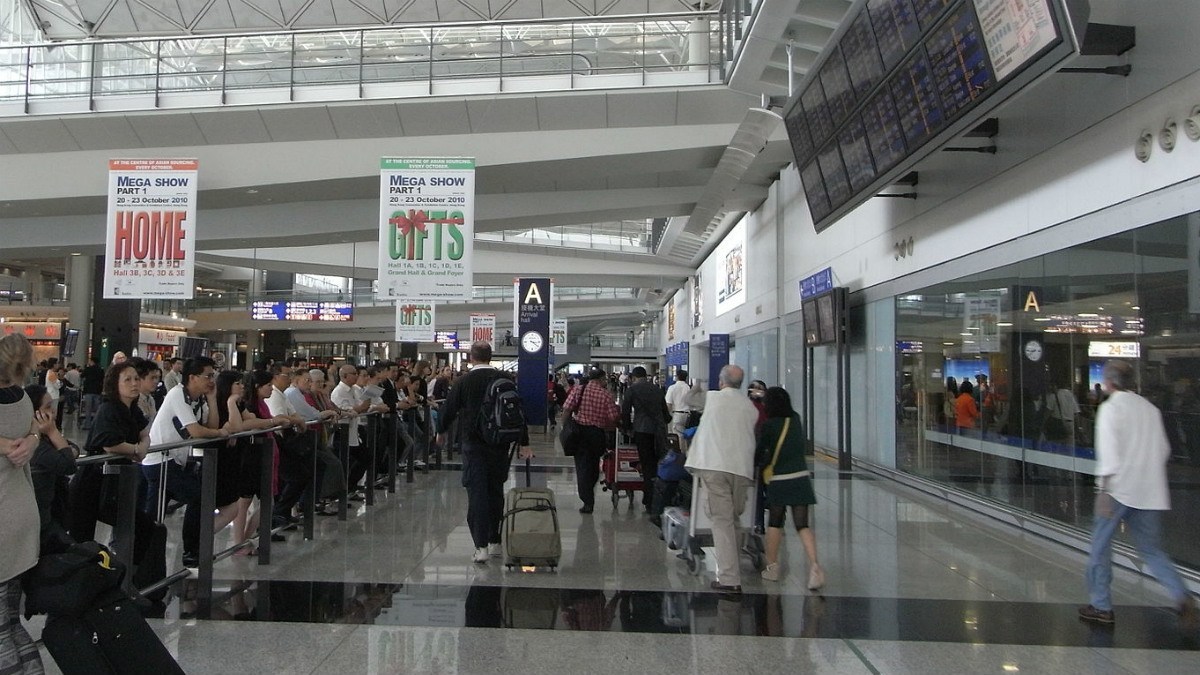 Home quarantine for all travelers to Hong Kong

The government will issue a red outbound travel alert for all countries, except mainland China, Taiwan and Macau, as soon as Tuesday, Chief Executive Carrie Lam said in a media briefing on Tuesday morning before the weekly Executive Council meeting.

Lam said all arrivals will have to undergo a compulsory 14-day quarantine or medical surveillance from Thursday. She said all Hong Kong residents should avoid non-essential travel.

“I think it’s a bit too drastic to go into that total banning, because we have to understand that there are always some very genuine and compassionate cases … that despite a 14-day quarantine, they need to come into Hong Kong,” Lam said.

“While we are still in the pandemic situation, we have to allow the city to continue, business to resume, otherwise we may have more problems on the economic front.”

Over the past two weeks, Hong Kong recorded 57 new infections, bringing the total number of cases to 156 as of Monday. Of the 57 new cases, 50 were imported cases while seven were local infections.

From February 8, people who had been to mainland China had to be quarantined at home or in hotels for 14 days after they entered Hong Kong.

During the past two weeks, the home quarantine measures were extended to those who had been to South Korea, Japan and the European countries in the Schengen area. From Thursday, the measures will cover those who have been to Ireland, the United Kingdom, the United States and Egypt in the past 14 days, the government said Sunday.

More than 10,000 students who were studying in the US and the UK returned to Hong Kong on Monday.

Previously, the government announced that people arriving in Hong Kong from South Korea (Daegu and Gyeongsangbuk-do), the Emilia-Romagna, Lombardy or Veneto regions in Italy or Iran were required to stay in a quarantine center.

Since February 8, more than 60,000 quarantine orders have been issued by the Hong Kong government to inbound travelers.

David Hui Shu-cheong, Chairman, Department of Medicine and Therapeutics, Faculty of Medicine, The Chinese University of Hong Kong, warned that some of the students who returned to Hong Kong from Europe and America could have been infected and will show illness symptoms later. Hui said the number of infections, particularly imported cases, in Hong Kong will probably continue to increase at least until the Easter Holidays.

Lam said Tuesday that it would be impossible for schools to fully resume on April 20 because of the global situation, and the plan to reopen them in phases means younger children could have many more weeks at home.

“The chances for the very young kids to go back to school within the next one or two months will be quite slim,” she said.
Add Comment