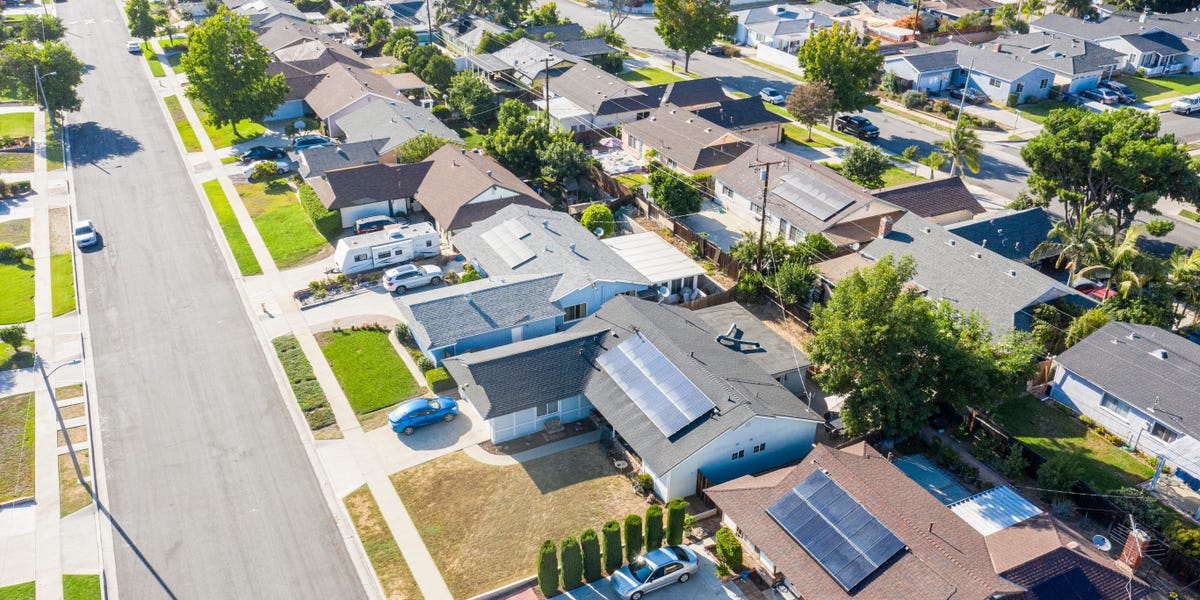 Home prices are up 17% over the past year, while inventory remains low

During the four-week period ending on April 11, 43% of homes sold over the listing price, according to Redfin.
With buyer demand high and inventory low, home prices in the US continue to rise.

A new report by the Seattle-based real estate brokerage, Redfin, found that for the four-week period ending on April 11, the median home-sale price shot up to $341,250, a 17% year-over-year increase.

Homes that were sold during the four-week period sat on the market for a median of 23 days, the shortest length of time since 2012. And, 43% of homes sold over listing price, the highest percentage recorded by Redfin.

The high prices are a result of limited inventory.

When compared to the same four-week period in 2019, the number of new listings to hit the market was down 13% and the total number of active listings was down 47%, an all-time low.

Looking at the lack of inventory on a broader scale, Freddie Mac estimated that by the end of 2020, there was a housing shortage of around 3.8 million units in the US, and the crisis doesn't seem to be easing.

The data points to a tough reality for some prospective homebuyers on a budget: It's a tough time to buy a house.

As previously reported by Insider, the average homebuyer now needs to make an offer above the asking price to score a property. And, over 50% of Redfin home offers are facing bidding wars.
Add Comment