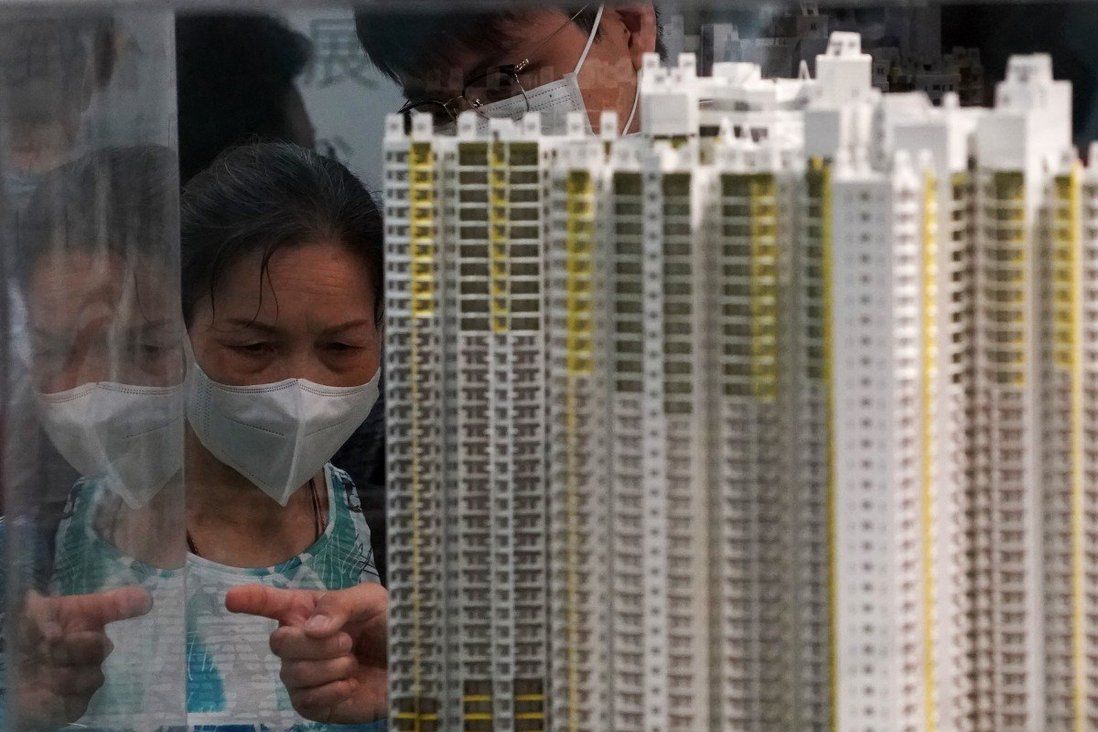 Hong Kong’s home buying fever has spilled over into the subsidised housing market as turnover and average prices rise to new highs amid a recovery in the city’s coronavirus pandemic-battered economy.

Hong Kong’s home buying fever has spilled over into the subsidised housing market as turnover and average prices rise to new highs amid a recovery in the city’s coronavirus pandemic-battered economy.

Transactions involving lived-in Home Ownership Scheme (HOS) flats in the first half of this year amounted to HK$17.6 billion (US$2.3 billion), the highest since records began in the second half of 1995 and up 36.4 per cent from the same period last year, according to Centaline Property Agency. The total number of deals in this period, at 3,262, was also the highest since 3,296 transactions in the second half of 2014.

“The housing market sentiment is improving, property prices are rising and user demand is strong – [all of this is] driving the brisk turnover of second-hand HOS flats,” said Wong Leung-sing, senior associate director of research at Centaline.

The frenzy came as the city’s economy emerged from its worst recession on record and clocked a 7.9 per cent expansion in the first quarter. The overall prices of lived-in homes have rallied this year to within 0.8 per cent of a record high set in May 2019, with some analysts predicting a 5 per cent to 10 per cent jump for 2021.

Such flats sold for HK$5.41 million on average during the first half, their highest average price since records began in 1996, according to data from Midland Realty. They have also risen 47.7 per cent since HK$3.66 million in 2016, when this rally started.

For instance, a 592 sq ft flat at Kornhill Garden in Tai Koo changed hands for a record HK$10.88 million in May, breaking the record of HK$10.68 million set by a similar flat in the same estate in May 2020.

“The pandemic stabilised [locally], the economy improved and a new batch of [buyers eligible to apply for HOS flats] entered the [secondary] market,” said Derek Chan, head of research at Ricacorp Properties. “The number of transactions in the second half may rise over 20 per cent to test the 4,000 level. The average price is likely to rise a further 7 per cent to 8 per cent.”