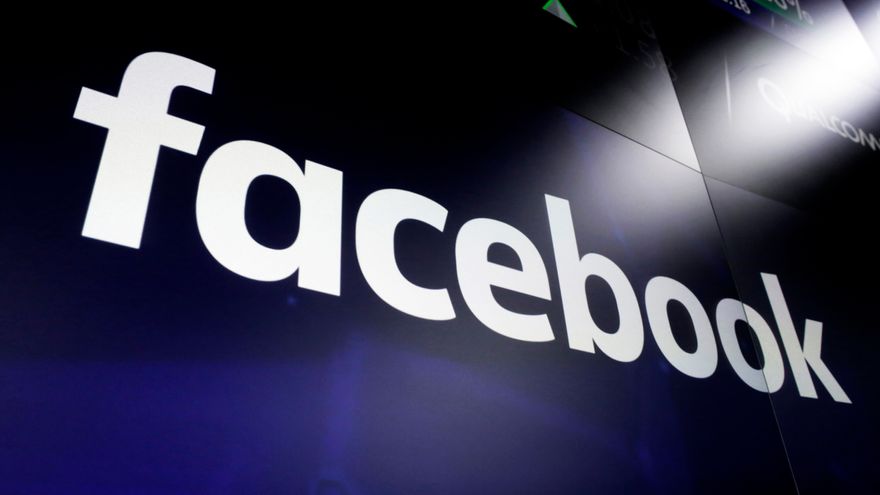 Holocaust survivors launched a video-publishing campaign on Facebook on Wednesday to urge their CEO, Mark Zuckerberg, to remove content from the social network that denies the Nazi genocide to Jews.
The campaign started when hundreds of advertisers boycotted Facebook as part of their demands to block all content that promotes hate and violence.

Survivors from around the world, including an Anne Frank stepsister, recorded 30-second messages to spread on social media, including Instagram and Twitter, with the hashtag #NoDenyingIt.

I lost my whole family. Many, many members of my family. There's no denying it! Remove the Holocaust denial from Facebook, Eva Schloss, Frank's stepsister, said in her video.

The campaign is the work of a New York organization seeking compensation from the German government and the return of property that the Nazis stole from the Jewish.

Zuckerberg, who is Jewish, sparked controversy in 2018 when he said Facebook should not block posts that deny the death of 6 million Jews at the hands of the Nazis.

In an interview, he said that while Facebook focused on stopping the spread of fake news, it was not going to withdraw posts simply because they were based on wrong facts.

He said that while he viewed the Holocaust denial as "deeply offensive," he did not believe that the denialists were "intentionally wrong."

Those comments sparked widespread anger at Zuckerberg. The offended argued that it incited hatred and left Holocaust denialism as the quintessential fake news.

Facebook said in a note that it would block such posts in countries where those comments are considered illegal, as is the case in Germany, France and Poland.

In the United States and Great Britain, where Holocaust denial is not illegal due to free speech rules, Facebook is monitoring posts to determine if they violate social media rules.

We remove any publication that celebrates, defends, or attempts to justify the Holocaust, said a Facebook spokesperson.

Almost a thousand advertisers, including giants like Coca-Cola or Adidas, paused in their advertising on Facebook and indicated that the world's largest social network needs to implement a better policy against the promotion of hate.

Complaints of a further boycott intensified this month as it considered that Facebook's top managers, including Zuckerberg himself, took no significant action against hateful content.

Facebook has flatly refused to censor political messages and gives the most broad criticism to world leaders, but remarks that it is committed to avoiding the spread of hate.

Facebook recently appeared to make some changes, including the removal of a Donald Trump election campaign ad that featured a Nazi symbol.

Facebook said it would alert users when world leaders violate its rules, although their messages will be visible because they have news value.