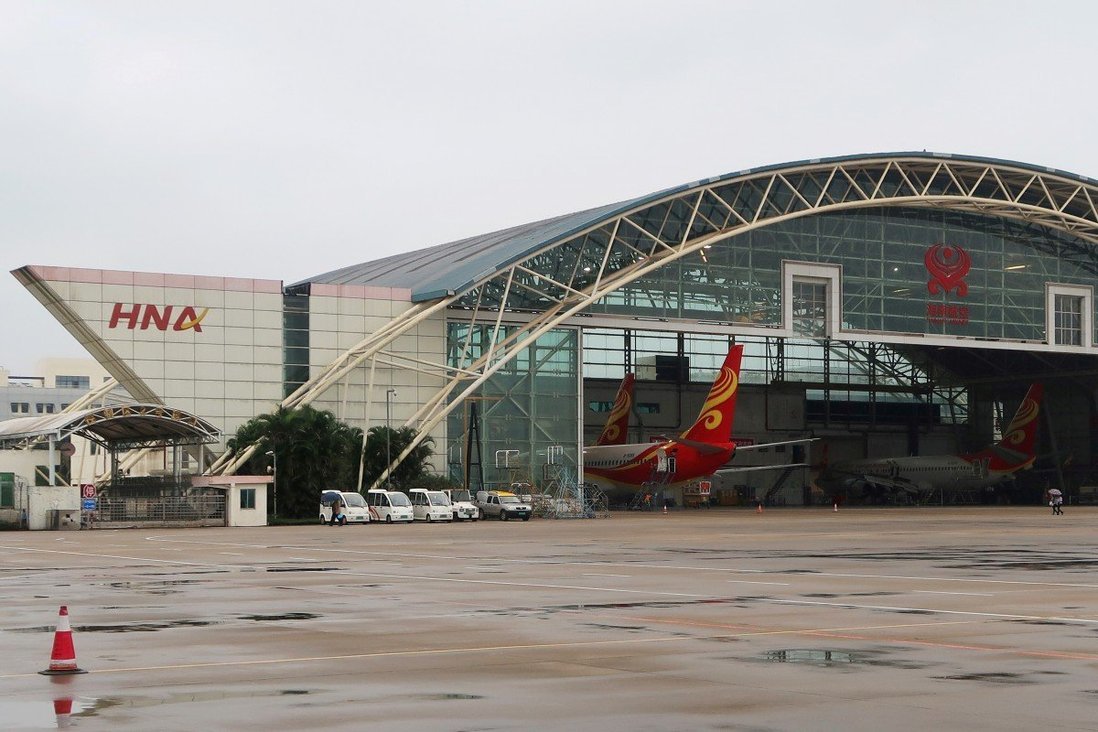 Three units of HNA, once China’s most acquisitive conglomerate, said nearly US$10 billion had been embezzled by shareholders, in disclosures to stock exchanges that come amid a government-led investigation into the deeply indebted group.

A total of 61.5 billion yuan (US$9.6 billion) had been embezzled by shareholders and other related parties, Shanghai-listed Hainan Airlines Holding, HNA Infrastructure Investment Group and Shenzhen-listed CCOOP Group said late on Friday.

The identities of the shareholders were not disclosed in the statements.

The three companies and their subsidiaries had also provided non-compliant guarantees for 46.5 billion yuan in financing, according to the statements filed after creditors of their parent applied to a court for the conglomerate to be placed in bankruptcy and restructured. 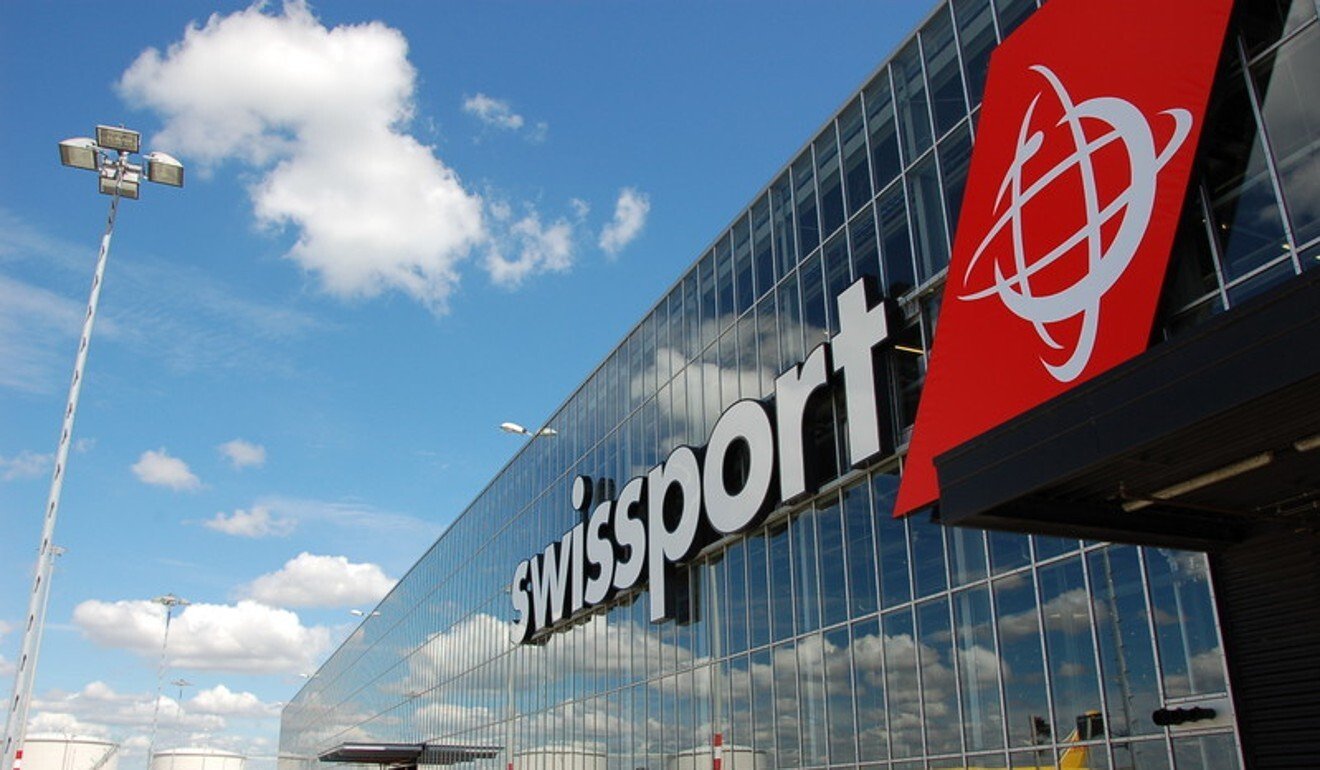 The move came after a local government-led working team concluded due diligence at HNA earlier in January, and laid out risk disposal plans, enabling it to move to the next stage of resolving a multi-year liquidity crisis.

The government-appointed working team expects as many as 500 companies linked to HNA Group to go into bankruptcy restructuring, Chinese financial magazine Caixin reported on Saturday, citing sources that it did not identify.

HNA was once one of China’s most aggressive deal making firms. But its tens of billions of dollars in spending drew scrutiny from the Chinese government and overseas regulators.

As concerns grew over its mounting debts, it sold assets such as airport services company Swissport and electronics distributors Ingram Micro to focus on its airline and tourism business.

HNA had 706.7 billion yuan in debt at the end of June 2019, the last bond report it made public that year showed. It has not given an update since.

Its largest creditor is the state-backed China Development Bank, which also chairs the company’s creditor committee.