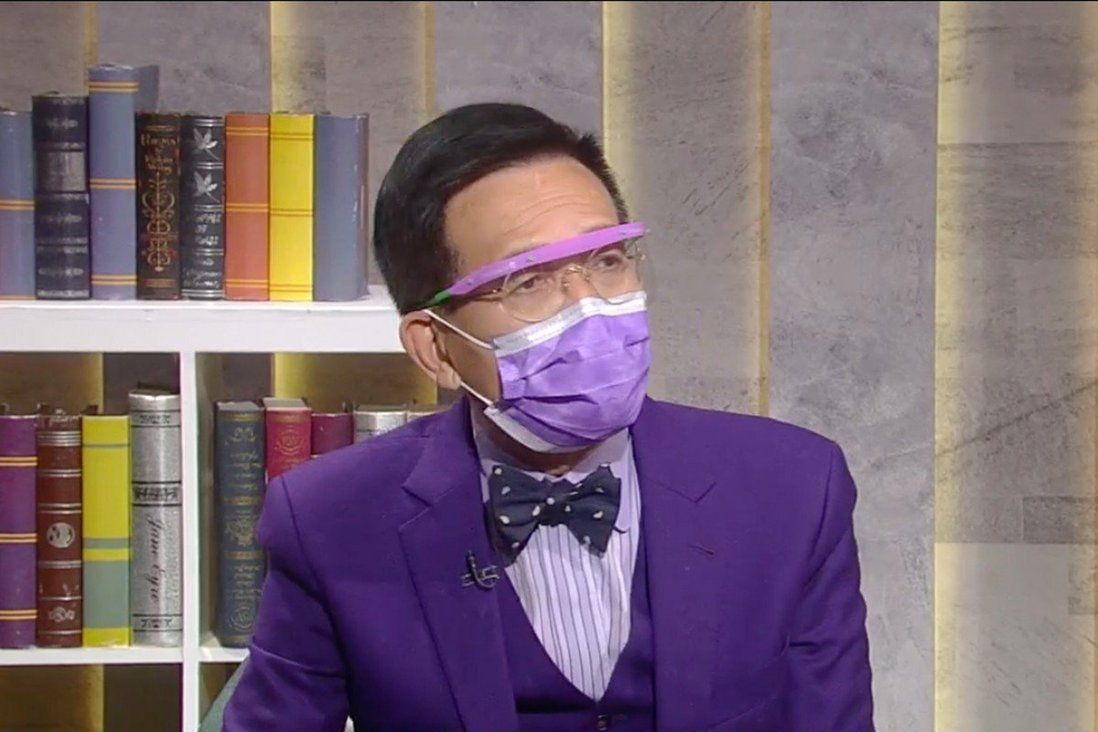 A top hepatitis expert could leave the University of Hong Kong before the summer after the institution opted not to renew his contract, despite the medical school wanting him to stay, the Post has learned.

The school’s application to renew Professor Lai Ching-lung’s part-time contract was rejected by the university’s selection and promotion committee, a source said.

Lai, 72, is currently the chair of medicine and hepatology at the university, and his departure would bring an end to his teaching association with HKU after 50 years.

“The committee said the reason for not renewing the contract was that Lai’s research output has dropped,” the source said, adding Lai was told about the decision last Friday. 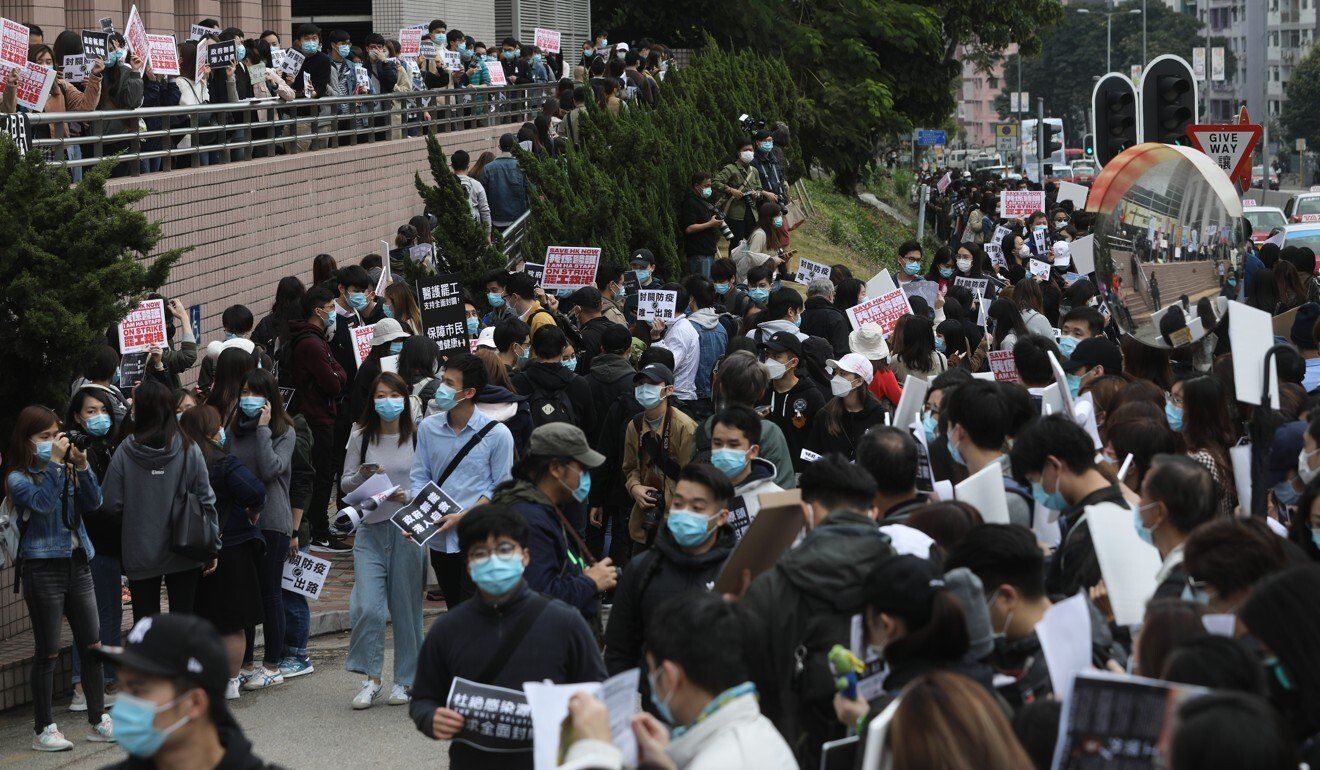 Professor Lai Ching-ling made an appearance to show support for striking public hospital workers in February 2020.

The composition of the committee is confidential and varies for each appointment, but it usually includes representatives from the senior management.

A source said its membership included the provost and deputy vice-chancellor Professor Richard Wong Yue-chim, and vice-president Professor Gong Peng, whose appointment last year sparked a controversy because of his mainland background.

The decision would mean the university losing another medical heavyweight this year, after Professor Keiji Fukuda, a leading Covid-19 pandemic control expert, was also let go.

HKU’s medical school, which wanted to have Lai’s contract renewed for another two years, is now planning to nominate him as an emeritus professor so he keeps his position in the faculty. But the application would also be subject to the university’s approval.

If the application failed, Lai would need to leave when his current two-year contract expires on May 31.

Lai was one dubbed a “prodigy” in the city after he entered the university’s medical school at the age of 16. When he graduated, he was the top student of his year, and his studies and clinical trials have made significant contributions to advance the development of knowledge about the hepatitis B virus.

The renowned scholar, who turned part-time in 2019, stole the limelight again in February last year when he made an appearance to show support for striking public hospital workers, who wanted the government to close the border with mainland China as part of the fight against the coronavirus.

At that time, Lai said he would not strike because of his duty of care to patients, but he said he understood workers’ demands and urged the government to close the border before things got worse.

He later told local media he was not supporting the strike, but backed the idea of shutting the border.

Dr Arisina Ma Chung-yee, president of the Hong Kong Public Doctors’ Association, said Lai was working as a part-time professor, and urged the university to show which criteria Lai had failed to meet.

“I don’t rule out his research output may be less than before as a part-time employee. But the university should not just consider this factor,” Ma said.

She said Lai played a key role as an educator to doctors and medical students.

“I heard from my colleagues that Lai is very knowledgeable about internal medicine, not just only the study of the liver. He is a role model for all young doctors,” she said.

An HKU spokeswoman said the university had stringent and impartial procedures for handling human resources issues and it would not comment on individual cases.

“Under the current procedures, the deliberation process of emeritus professorship normally will only begin near to the professor’s retirement date,” she said, referring to when Lai’s contract expires.

Last October, the Post learned that Fukuda, a key government adviser during the Covid-19 crisis, was not having his contract renewed and would step down as the head of the university’s school of public health by the end of this year.

Fukuda, who has passed the official retirement age of 60 at HKU, joined the public health school on a contract in 2016. He was promoted to the school director next year.

A university spokesman had declined to comment on whether vice-chancellor Professor Zhang Xiang had vetoed a new contract for Fukuda at that time, despite the faculty reportedly agreeing to renew it.

It had also been revealed last year that several teaching and research staff members from the department of microbiology, including its department head, would be leaving the university. It was understood some of them may have planned to leave Hong Kong.