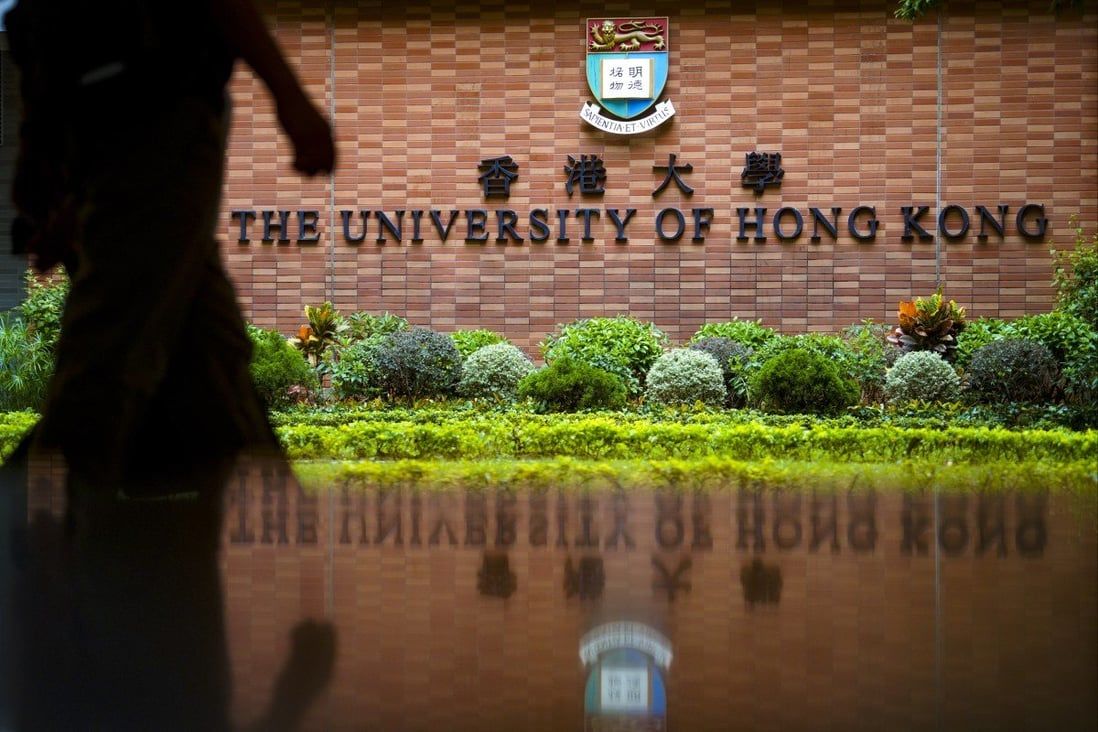 Three local students at the University of Hong Kong (HKU) have been expelled from their dormitory after allegedly offending their mainland Chinese neighbours with inappropriate language under the influence of alcohol.

“The university launched an investigation immediately and has decided to impose severe penalties on the students involved that they were expelled from the hall,” HKU said. 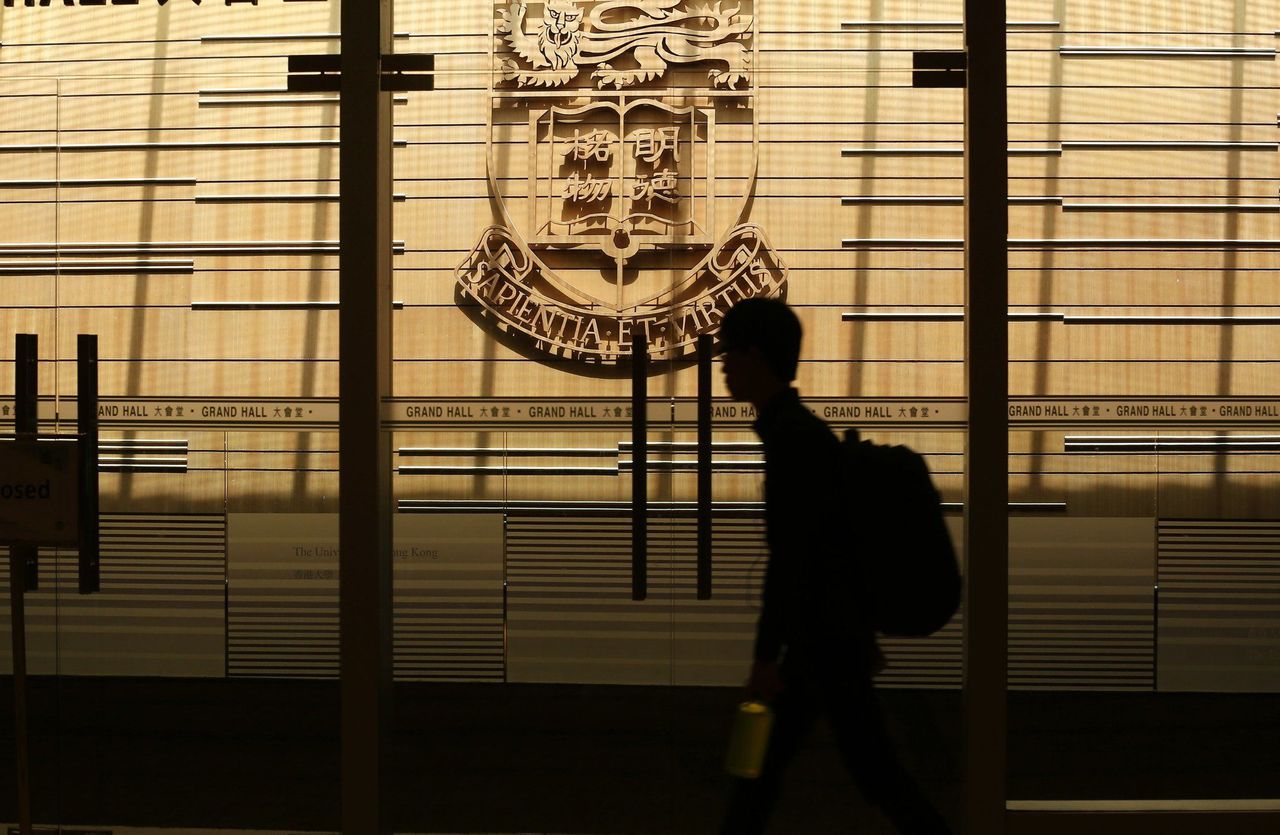 HKU said it was committed to promoting civility on campus.

According to the Undergrad report, a group of local students banged on the door of the room of two mainland students at midnight and asked them to come outside to “have fun”.

The report said the local students mocked them by shouting in Mandarin: “Hong Kong welcomes you” and “Come on let’s play”. It claimed to have obtained an audio clip of the interaction.

Another report by lifestyle news network NM+ New Monday said the local students also shouted “Get out”, “Can I come in? Can I sleep with you?” to the mainlanders in English.

One of the mainland students reportedly asked them not to cause a nuisance.

In a statement on Friday, the Chinese Students and Scholars Association, Undergraduate Department, at HKU condemned the incident as “campus bullying” and a “dirty trick”. The group wrote to complain to university management and the Education Bureau.

A HKU spokesman said students involved in the incident had been expelled from the hall following disciplinary action. Two were kicked out permanently, while the third could return next semester. Two others were issued warnings, according to Undergrad.

“The [university] attaches great importance to an incident in which some students offended fellow hall residents with inappropriate language and behaviour under the influence of alcohol,” HKU said. “The university is committed to promoting civility on campus and … will continue its efforts in promoting mutual respect among students on campus.”

The news outlet reported the three local students had apologised to their mainland counterparts, who were reportedly satisfied with the university’s handling of the case.

“The incident is obviously a result of anti-mainland sentiment since the 2019 social unrest,” he said, referring to anti-government protests that rocked the city for months that year. “University management should loudly and clearly state that such harassment will not be tolerated in order to stop it from growing into a common phenomenon in the campus.”