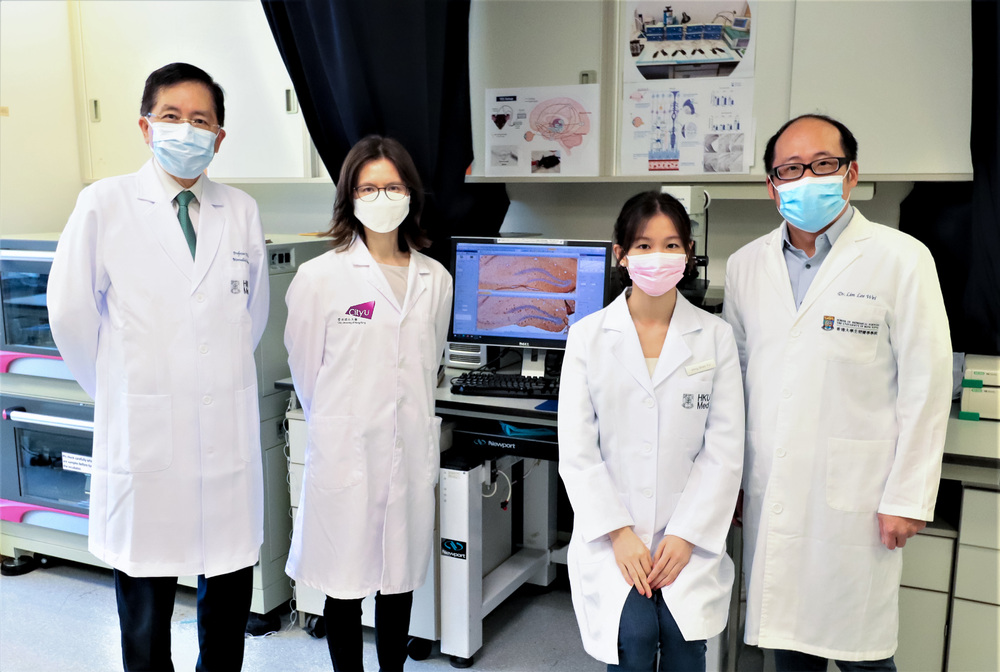 Joint research has discovered that the electrical stimulation of the eye surface can alleviate depression-like symptoms and improve cognitive function in animal models.
The World Health Organization reported that the COVID-19 pandemic had triggered a massive increase in the number of people with anxiety and depression. About a quarter of patients do not respond adequately to the treatments available.

They discovered the non-invasive stimulation of the eye’s corneal surface (known as transcorneal electrical stimulation, or TES) that activates brain pathways, resulted in remarkable antidepressant-like effects and reduced stress hormones in an animal model for depression.

Furthermore, this technique induced the expression of genes involved in the development and growth of brain cells in the hippocampus.

In related experiments, the team found that this non-invasive stimulation may also be used to treat Alzheimer’s disease, a common type of dementia with no definitive cure. As TES used on mice drastically improved memory performance and reduced beta-amyloid deposits in the hippocampus, which is one of the hallmarks of Alzheimer’s disease.

The research team is led by Lim Lee Wei (Assistant Professor in the School of Biomedical Sciences, HKUMed); Leanne Chan Lai-hang (Associate Professor in the Department of Electrical Engineering, CityU); and Chan Ying-shing (Director of the Neuroscience Research Centre, HKU). The significant findings were recently published in Brain Stimulation and the Annals of the New York Academy of Sciences.

‘TES is a non-invasive method initially developed to treat eye diseases, and it would be a major scientific breakthrough if it could be applied to treat neuropsychiatric diseases.’ Leanne Chan said.

Chan Ying-shing added that the findings pave the way for new therapeutic opportunities to develop a novel treatment for patients suffering from treatment-resistant depression and dementia.
#COVID-19  #Covid
Add Comment