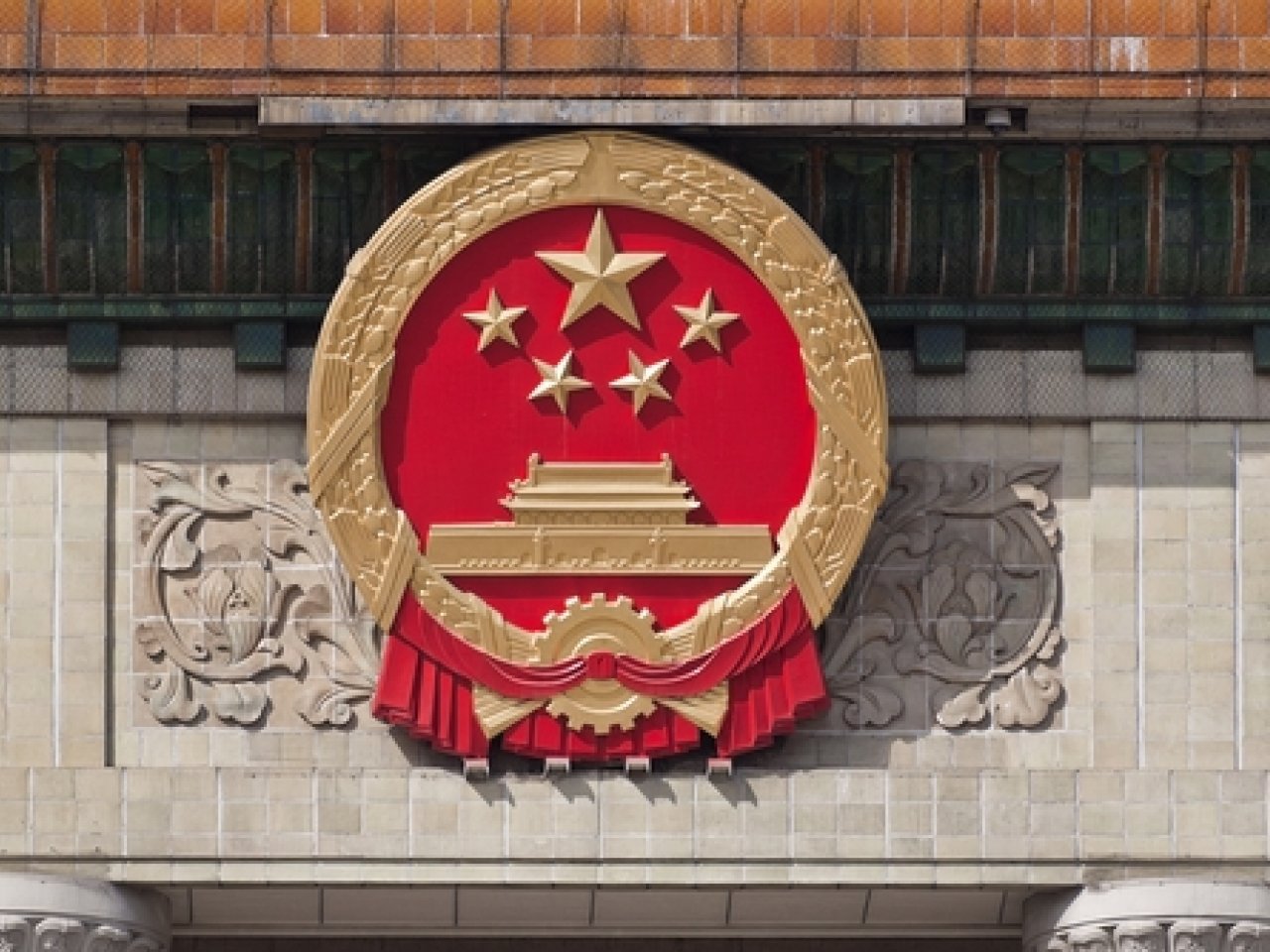 Few days after a public statement from the Hong Kong and Macau Affairs Office (HKMAO), the office has put out another three in a row, asserting the authority of the liaison office, backing the police over the arrests of pro-democracy figures, and blasting the pan-dems.
One of the statements said the HKMAO firmly supports a police operation on Saturday to arrest 15 prominent pro-democracy figures over their participation in anti-government protests last year.

It accused foreign governments of trying to glorify the illegal assemblies and the subsequent violent actions that followed.

The statement, published on the HKMAO's website, said everyone should be equal in front of the law, and those who break the law must be pursued.

“Hong Kong is China’s Hong Kong. People in the opposition camp and some radicals accuse the central government of interfering in Hong Kong’s high autonomy, but ignore or even invite the interference by foreign forces in the enforcement action by the police and the Department of Justice. It’s a double standard,” the spokesman said.

Veteran democrat Martin Lee, barrister Margaret Ng and media tycoon Jimmy Lai were among those arrested on Saturday, with a court date set for the middle of May.

Another of the HKMAO statements addressed the ongoing row over what limits there are on the power of Beijing’s liaison office in Hong Kong.

A spokesman for the HKMAO said it is inaccurate to say the liaison office is bound by article 22 of the Basic Law, which states that mainland departments must not interfere in Hong Kong’s internal affairs.

He said the setting up and legal position of the liaison office is not clearly stated in the Basic Law, but it is a department representing the central government to handle matters related to Hong Kong.

“It absolutely has the power and responsibilities to supervise the correct implementation of the One Country, Two Systems principle and the Basic Law in Hong Kong,” he said.

A third statement once again took aim at legislator Dennis Kwok, who has been presiding over meetings of Legco's House Committee which hasn't managed to elect a chairperson for months due to pan-dem filibustering.

Kwok had also been singled out in last week's HKMAO statement which suggested that some pro-democracy lawmakers should be prosecuted for misconduct in public office.

“The attempts by people like Civic Party lawmaker Dennis Kwok to paralyse the Legco have directly hindered the effective operation of Hong Kong’s political system, the constitution and the constitutional order of the special administrative region. How is it possible that the central government should just sit and ignore such a serious incident?” the HKMAO said in Tuesday's new statement on the matter.

The spokesman added that Kwok has made it clear that he is trying to prevent the passage of a new law outlawing disrespect of the national anthem.

“Why does he hate the national anthem law so much? Does he really agree with the One Country principle? Does he really uphold the Basic Law and pledge allegiance to the Hong Kong SAR under the central government?” the spokesman questioned.
Add Comment