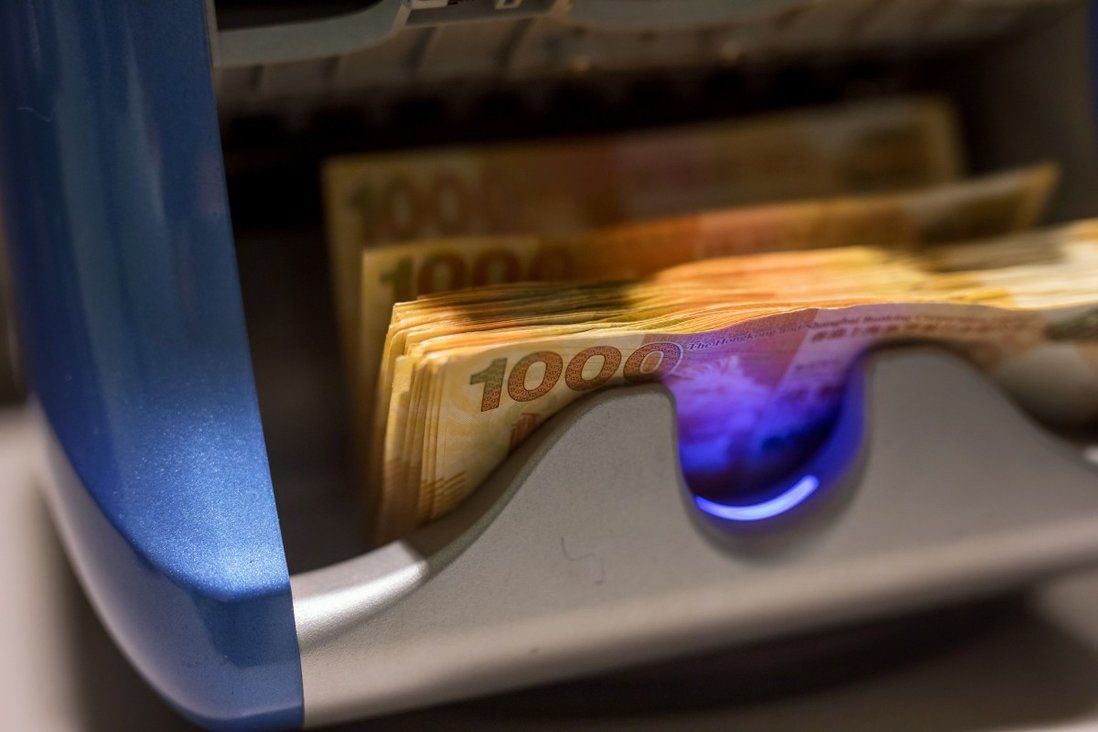 Hong Kong’s central bank intervened again, the fifth time since the Fed’s June 15 rate hike, to defend the local dollar peg. This took the total purchases beyond HK$100 billion in 14 moves this year.

The Hong Kong Monetary Authority (HKMA) intervened in the foreign-exchange market again to defend the local currency peg, taking its cumulative purchases this year beyond HK$100 billion (US$12.7 billion) amid persistent capital outflows.

The authority bought HK$8.58 billion and sold US$1.09 billion on Thursday morning to support the peg after the local currency hit the weaker end of HK$7.85 per dollar amid concerns about a widening interest-rate gap, according to a statement by the de facto central bank.

Today’s intervention is the fifth, totalling HK$47.45 billion, since June 16 when the US Federal Reserve lifted its key interest rate by 75 basis points, the most aggressive policy tightening since 1994 to control the fastest inflation in four decades.

Including the five moves, the HKMA has intervened 14 times this year by buying a total of HK$104.28 billion of local currency and selling US$13.28 billion of US currency. This has surpassed the purchases in 2018 of HK$103.48 billion, and HK$22.13 billion in 2019 – the most recent bouts of capital outflows. 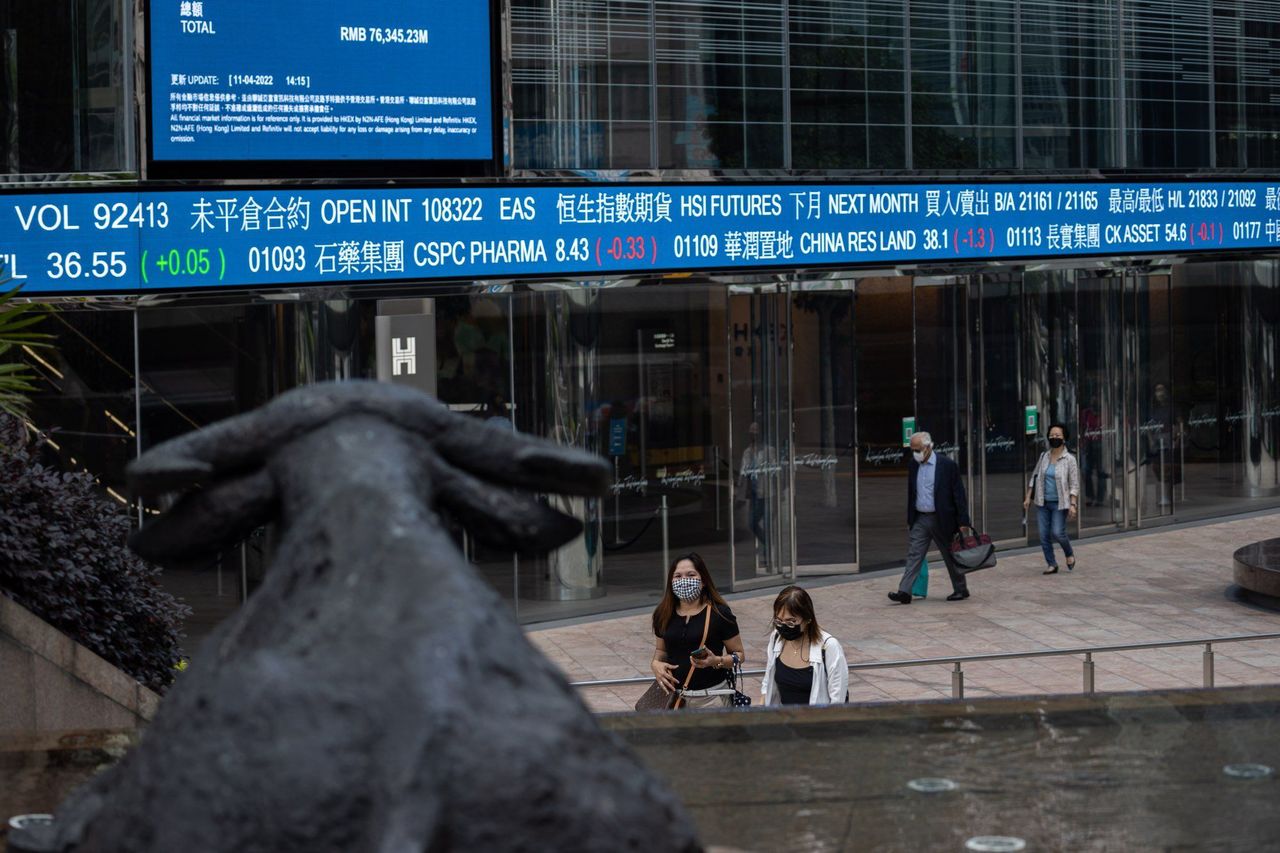 Capital flight has affected the performance of the Hong Kong stock market.

The monetary authority is obliged to keep the local dollar within the HK$7.75 to HK$7.85 band under its linked exchange rate system. The HKMA also raised its base rate in lockstep under the system, while commercial banks in the city have so far refrained from raising their lending rates.

The widening rate-gap has induced capital flight from Hong Kong as investors searched for higher yielding assets elsewhere, weakening the local currency. Hong Kong pegged its currency at HK$7.80 per dollar in 1983 and later introduced the trading band in 2005.

Financial Secretary Paul Chan Mo-po last week warned that the US rate increases would lead to more capital leaving Hong Kong’s financial markets. Still, the city’s banking sector “remains resilient,” he said, adding that HK$280 billion of liquidity would be “more than enough” to defend the stability of the local financial system.

That liquidity, however, is depleting. The latest rounds of intervention will reduce the aggregate balance – the sum of balances in clearing accounts maintained by banks with the monetary authority – to HK$233.308 billion on June 24, compared with HK$337.53 billion before the first intervention this year on May 11.

The HKMA increased the base rate by 75 basis points last week to 2 per cent, a move that returned the benchmark to its March 2020 level, when the Covid-19 pandemic forced central banks into drastic rate cuts to ­pre-empt a global recession.

Hong Kong’s stock market shrugged aside the spectre of a weaker dollar, with the benchmark Hang Seng Index rising by 1.3 per cent for the fourth day of gains in five trading days. The Hang Seng China Enterprises Index rose 1.8 per cent.