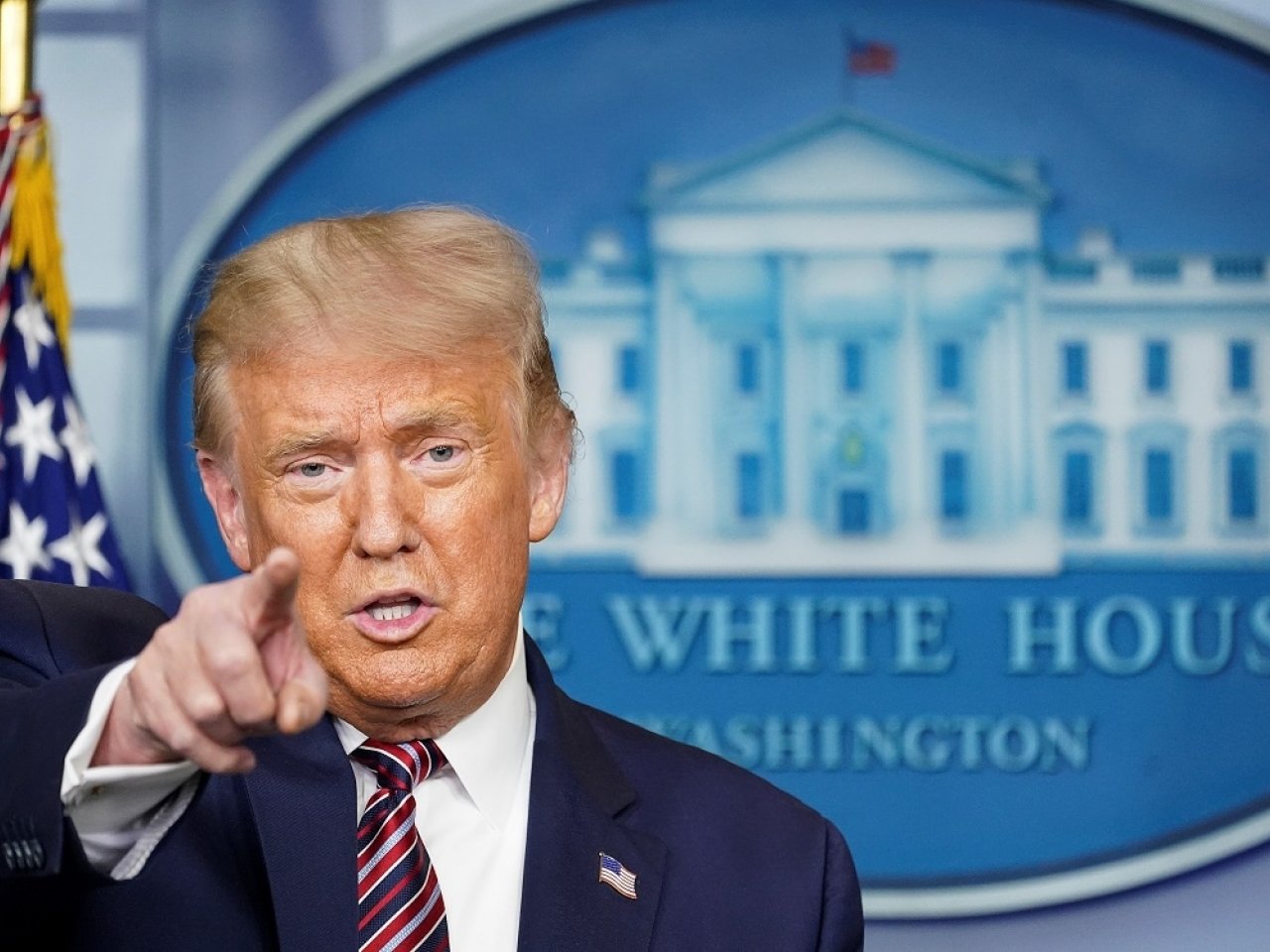 President Trump said on Thursday that Hong Kong's global financial centre will "go to hell" under tightened mainland rule.
"Hong Kong can never succeed having China as opposed to the thousands of geniuses that ran it, having China run it," Trump told Fox Business news. "The Hong Kong markets will go to hell. Nobody's going to do business."

Trump announced in May that he was ending the special US trading relationship with Hong Kong in retaliation for Beijing's clampdown on the previously largely autonomous territory.

Trump told Fox Business that the end to the special status meant that Hong Kong would lose its ability to attract business and serve as one of the world's chief financial hubs, along with New York and London.

Trump said he had approved of the longstanding relationship, which amounted to a "tremendous amount of money in the form of incentives to make Hong Kong free."

But "once China got aggressive and took it over, I took everything back. Everything's back now and it will fail," he said.

Trump has made a trade war with China, followed by a truce at the start of this year, a pillar of his foreign policy.

However, hopes for a follow-up "phase two" trade deal that would resolve some of the underlying issues in the rivalry between the world's two largest economies have been dashed by tensions over the coronavirus pandemic.

Trump has seen his election chances seriously hurt by fallout from the pandemic and is increasingly focusing blame on China, where the virus first appeared.

"My mindset has changed on China since they allowed the plague," he said. "It's before plague and after plague. Right now I view China differently than I did before plague."

Asked, however, if he agreed with critics that President Xi Jinping should step aside, he answered: "Look, they're running their country. We're running our country."
#Coronavirus
Add Comment