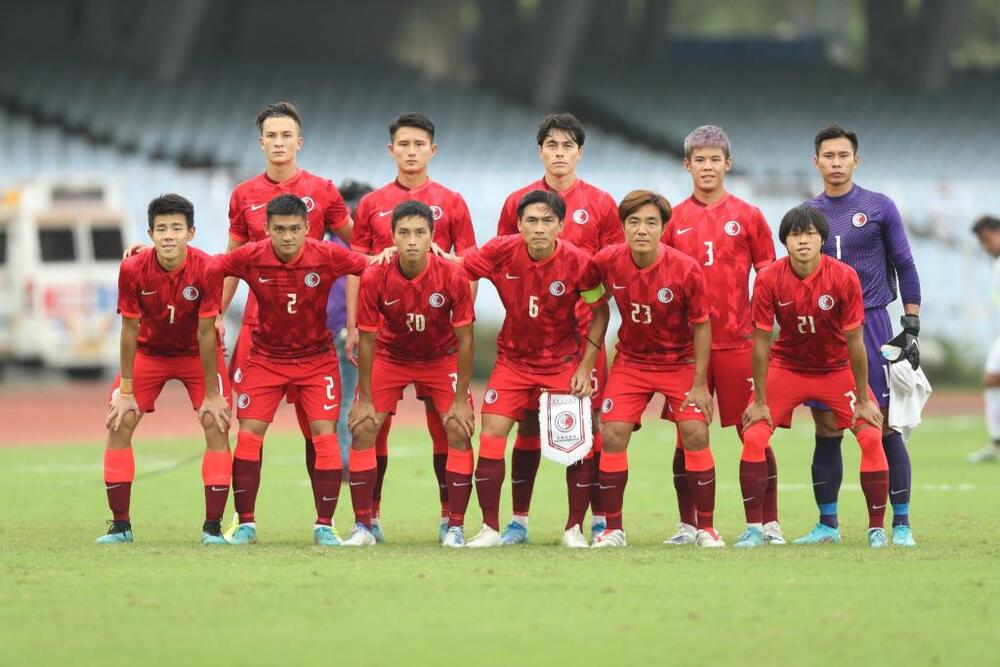 HK to play in Asian Cup for first time since 1968

Hong Kong celebrated a slice of history on Tuesday after reaching the Asian Cup for the first time in 54 years.
Hong Kong will play India later in the day in their final qualifier for next year's regional showpiece but went through beforehand thanks to a 4-0 win for the Palestinians over the Philippines.

The big win sent the Palestinians through and they took several other teams with them including India and Hong Kong. Hong Kong and India are now guaranteed spots before they face off in Kolkata.

Hong Kong's qualification will see the former British colony appear at the finals for the first time since the 1968 edition in Iran.

"We did it," Hong Kong midfielder Wong Wai wrote on Instagram, while team-mate Leung Kwun-chung posted: "We are in the history."

Hong Kong qualified despite the domestic league being put on hold after Covid cases surged in the city of 7.5 million people earlier this year.

There was also a Covid outbreak in the squad in India during recent qualifiers.

Next year's Asian Cup was scheduled to be held in China but they pulled out of staging the tournament because of Covid. Asian football chiefs are now looking for a new host.