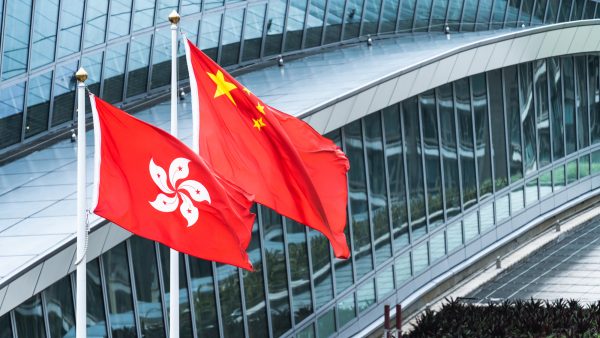 HK to gear up with help from Beijing

Authorities will get more protective gear, masks and rapid test kits from Beijing when Hong Kong conducts city-wide mandatory tests this month, Secretary for Commerce and Economic Development Edward Yau Tang-wah said.
Shenzhen, he said yesterday, has already supplied 14 million test kits, with more than half given to high-risk groups.

"The rapid test kits [we have received from Shenzhen] are sufficient to cope with citizens' testing demands for now. But the resources may not be enough to handle the upcoming citywide mandatory tests," he said.

He trusts the central government will ensure there are sufficient anti-epidemic resources in the SAR.

When the pandemic began over two years ago, there was a worldwide mask shortage and Hong Kong had to manufacture its own, he said, adding that supplies are better prepared nowadays.

Yau also said he understands public anxiety over the seriousness of the fifth wave but expressed confidence in Hong Kong's economy and believed it would recover as long as the SAR stuck to its strict anti-epidemic regime.

Also hopeful was Financial Secretary Paul Chan Mo-po for a border reopening to international travelers this year. The top SAR priority is, for him, bringing the fifth wave to heel.

He expects that to happen within two months and the SAR to stay the course on its "dynamic zero" strategy to enable quarantine-free travel with the mainland.

He also expects the resumption of international travel as the vaccination rate in Hong Kong continues to rise and with new anti-Covid drugs developed by the mainland and overseas countries being brought to bear on the Covid war.
#Covid
Add Comment