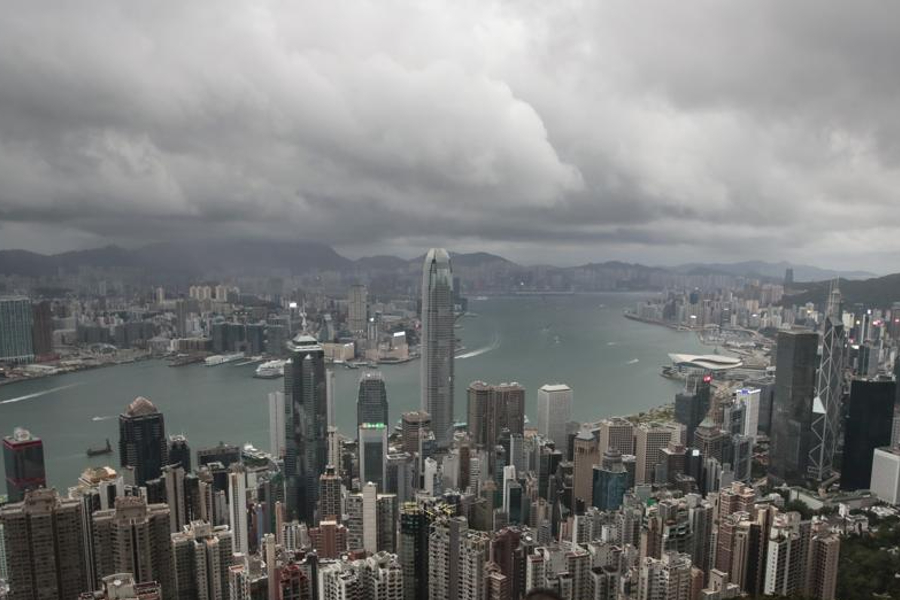 The overall index score of Hong Kong is 0.73, down 0.02 compared to last year, with the most significant decrease seen in "Constraints on government powers" and "Civil Justice" factors.

The city ranks 6th out of 15 countries and jurisdictions in East Asia and the Pacific. The region's top performer is New Zealand (ranked 7th globally), followed by Australia (ranked 13th globally) and Japan (ranked 16th globally).

Globally, the top-ranked country in the Index is Denmark, followed by Norway, Finland, Sweden, and the Netherlands. The country with the lowest score is Venezuela, then Cambodia, Afghanistan, the Democratic Republic of Congo, and Haiti.

"We are emerging from the pandemic, but the global rule of law recession continues," said Elizabeth Andersen, executive director of the WJP.

Index data shows that authoritarian trends that predate the pandemic—such as weaker checks on executive power and increased attacks on the media—continue to erode the rule of law globally.

The Rule of Law Index is the world's leading source of independent rule of law data. It draws on in-depth surveys with more than 154,000 everyday people and 3,600 legal practitioners and experts to measure the rule of law across eight factors. Factor scores are averaged to assign an overall rule of law score to each country.
#Afghanistan  #Covid
Add Comment