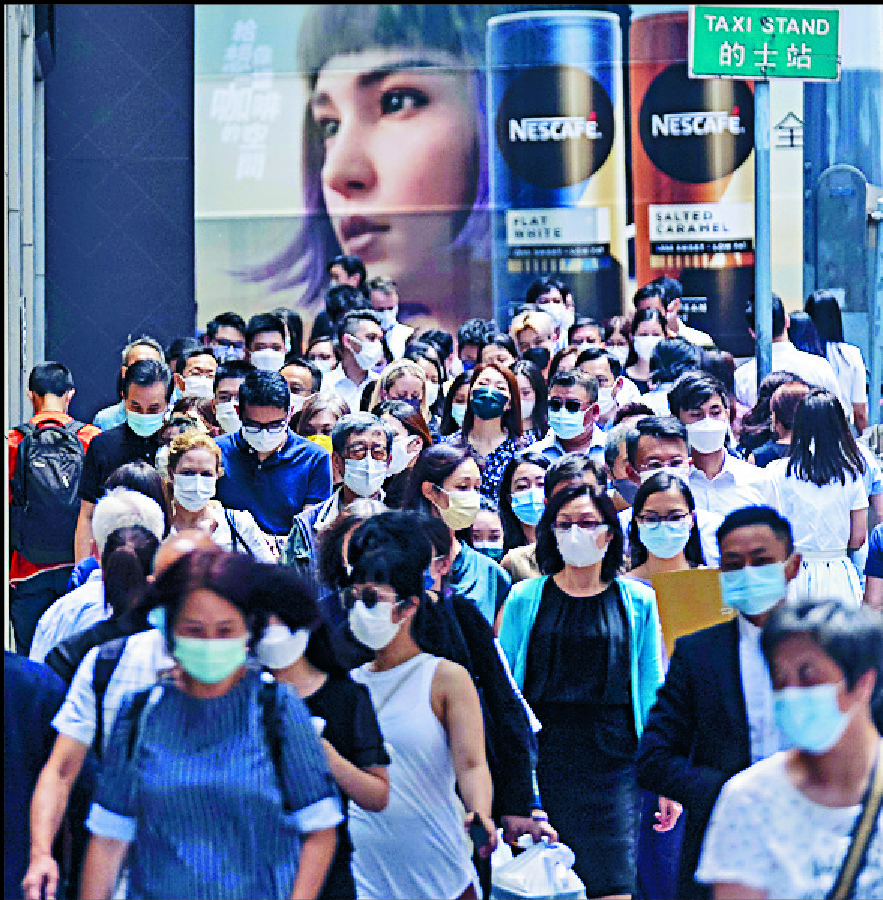 Hong Kong has fallen three places to eighth in salary and benefits packages for expatriates even as the value of such packages in the SAR rose by 1 percent in 2021 to US$283,000 (HK$2.22 million) a year.
The ranking was done by ECA International, an expat management firm, in a late 2021 survey of more than 300 companies covering 130 countries and over 10,000 international assignees.

The UK took top spot with packages averaging over US$440,000.

In Asia, China came in third after Japan and India.

But the 1 percent overall growth rate was among the lowest in Asia as expats in most other regional places saw pay rise at an average 9 percent clip and overall packages by 10 percent.

Salaries in Singapore rose by 9.5 percent, and the overall value of a package increased over 10 percent to just under US$250,000.

"Pay and benefits packages in Hong Kong recovered slightly in 2021 after a fall experienced at the start of the pandemic," said regional director for Asia Lee Quane.

For him, border curbs make expats here less inclined to stay with other countries opening up.

"Cash compensation packages rose by a rate of 4.5 percent in USD terms, but this was lower than rates of growth when measured in USD seen in other regional economies such as Japan and Singapore," he said.

"Furthermore, the costs of benefits continued to fall, as they did in 2020, with falls particularly in the cost of accommodation moderating the impact of the increase in cash compensation on overall employment costs."

Australia and New Zealand saw significant rises of eight and 16 positions to seventh and 13th due to currency strengthening, increased benefits costs, and income tax changes in the past 12 months.
Add Comment