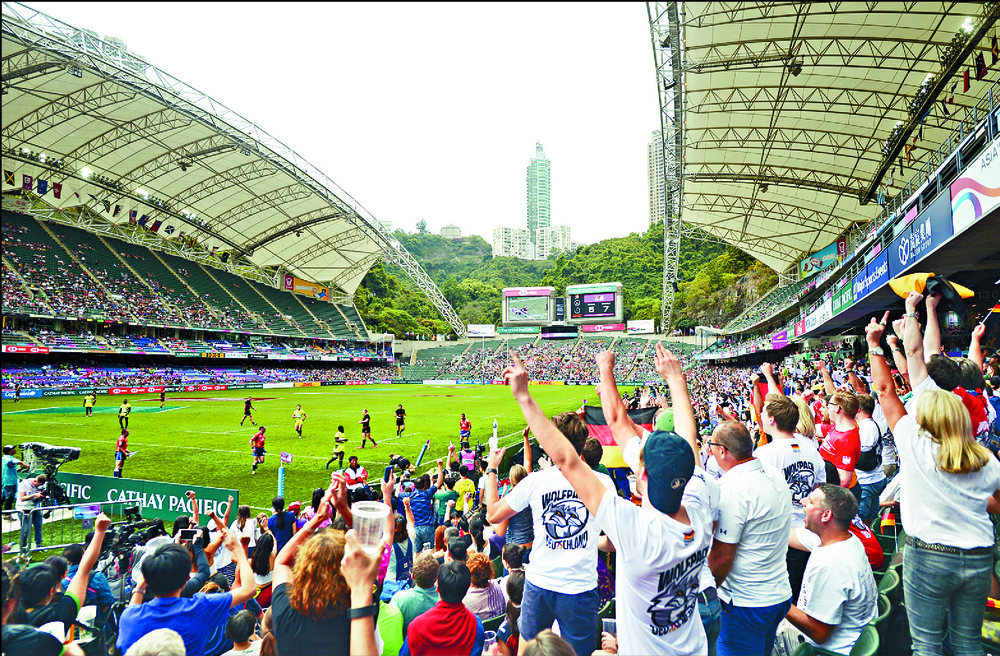 HK Sevens are back!

The long-awaited Hong Kong Sevens will be returning from November 4 to 6 as the Hong Kong Rugby Union has been granted approval by the government, the organizer has announced.
The event, postponed since the last one in April 2019, will finally make a comeback in November.

Typically held on a weekend in late March or early April, the Hong Kong Sevens kicked off at the Hong Kong Football Club in 1976 with 12 teams and an audience of just 3,000.

Over the years, the event has become international rugby royalty, with over 120,000 spectators and 40 overseas teams taking part at the Hong Kong Stadium in Causeway Bay in 2019.

This year's tournament has been postponed to November given the current travel restrictions but it will return to its usual schedule next year.

In a statement on Saturday, Hong Kong Rugby Union chairman Patrick Donovan said: "After three and a half years without a Sevens, I am confident this will be a special event."

He thanked the SAR government, sponsors and World Rugby for their support. "We will continue to consult with the government and the event will be delivered in compliance with the prevailing Covid measures in place at the time," Donovan said.

"With just over three months to go until kickoff, the HKRU will be liaising with all stakeholders starting from next week and announcing further event details, including ticketing information, in the near future."

Secretary for Culture, Sports and Tourism Kevin Yeung Yun-hung said players will have to enter closed-loop management and will only be allowed to move between the airport, their hotel and the sports venue.

Yeung said the Sevens is one of the SAR's landmark events. He said some people misinterpret the event as a carnival for foreign travelers and think that rugby players only come to Hong Kong for drinks and parties.

But he said that is not the case, as sports players observe a strict lifestyle and diet and usually do not drink during competitions.
#Covid
Add Comment