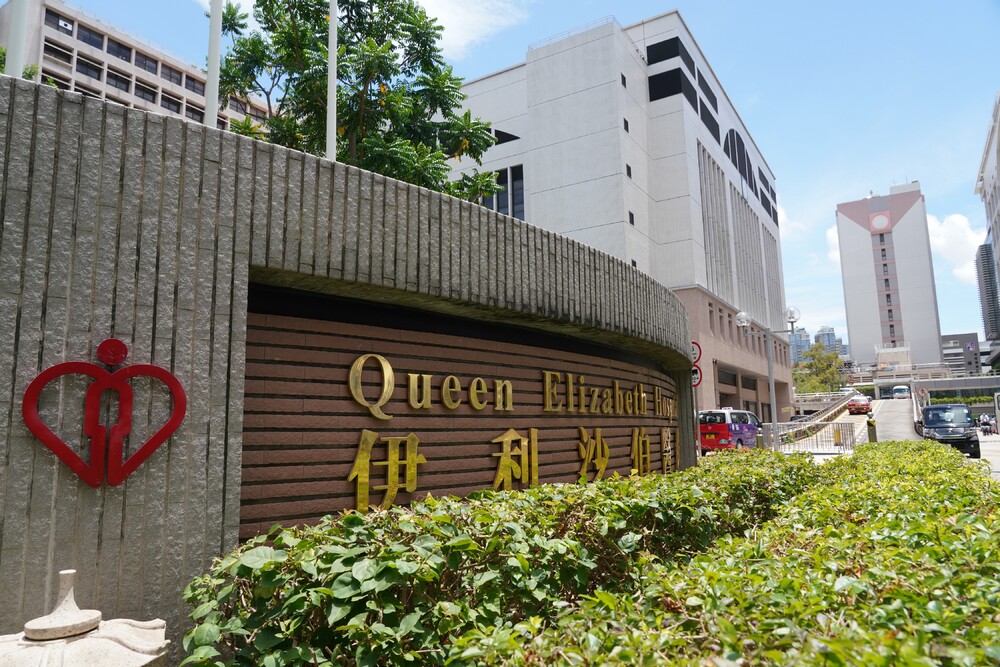 Two more Covid patients passed away in the city today, pushing Hong Kong’s death tally to 207, according to the Hospital Authority.
The first patient was a 69-year-old man with chronic illness hospitalized at Queen Elizabeth Hospital. He was transferred to the hospital’s isolation ward twice after tested positive for the coronavirus.

After treatment, the patient tested positive for antibodies and was released from isolation by the Department of Health in February. His condition continued to deteriorate and he eventually succumbed today.

The other patient was an 83-year-old woman who was admitted to Queen Elizabeth Hospital on January 22. Her condition continued to deteriorate and she eventually succumbed this morning.
#Covid  #Coronavirus
Add Comment