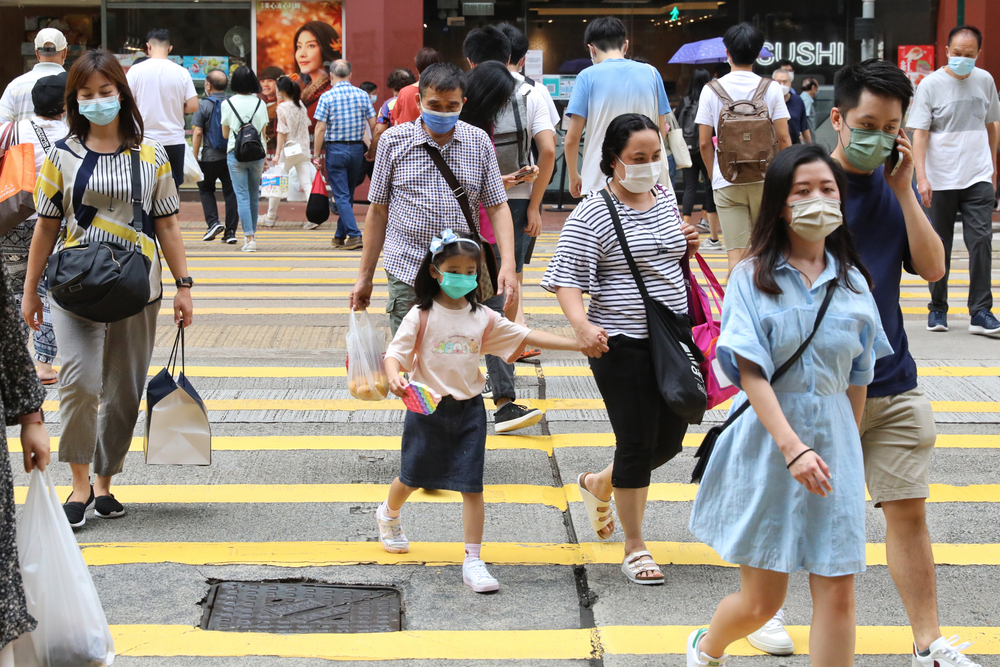 HK sees two imported cases from Switzerland and the US

Hong Kong on Friday saw two imported case from Switzerland and the US, without any untraceable local infection.
The city's tally currently stands at 11,985.

The Centre for Health Protection added it is following up two newly notified overseas confirmed cases.

The first case involves a 45-year-old male patient. He departed Hong Kong on July 7 to Japan via flight JL0026. He developed symptoms on July 19 and his specimen collected the next day tested positive for Covid-19, while those collected on July 2, 3, and 5 in Hong Kong and on July 7 in Japan tested negative.

The second case involves a 48-year-old male patient, who departed Hong Kong on July 21 to London via flight CX251. His specimen collected on July 23 tested positive for Covid-19 and he remains asymptomatic.

The Centre is following up on the cases with the Japan and United Kingdom health authorities, and the epidemiological investigations of the cases are ongoing.

As a prudent measure, B P International on Austin Road in Tsim Sha Tsui and Unit 14, 6/F, Elite Industrial Centre on Cheung Sha Wan Road in Lai Chi Kok, where the 45-year-old male patient had resided and worked during the incubation period were put under a compulsory testing notice last night.

It added that the 48-year-old male patient had resided at Tower 5, Phase 3 - The Graces, Providence Bay in Tai Po, and Gateway Hotel on Canton Road in Tsim Sha Tsui, and worked at Room 3002, 30/F, Citicorp Centre on Whitfield Road in Causeway Bay during the incubation period.