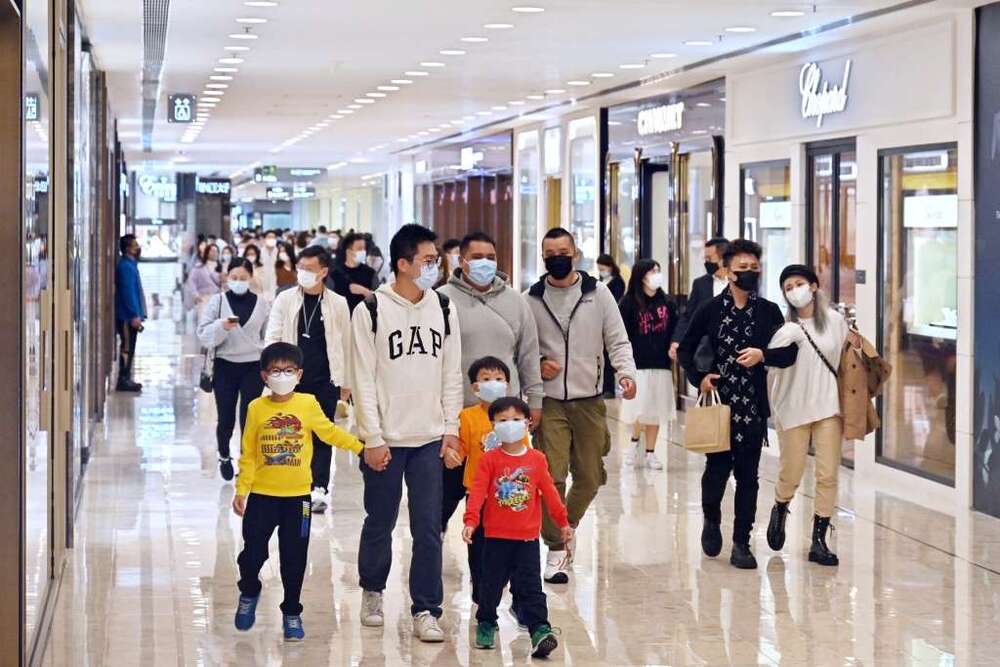 The 36-year-old man is a local cargo crew member who underwent medical surveillance at his home at Cheung Hing Building on Pitt Street in Yau Ma Tei after arriving from the US.

The building was on lockdown on Thursday night and health authority reported that no resident there tested positive on Friday morning.

The 30-year-old man arrived from Ghana via Qatar, while the 27-year-old man traveled from Bahamas and the US.

Including these three cases, Hong Kong reported 14 Omicron cases as of Saturday.

On the other hand, the imported cases involved two men and three women aged 24 to 83. None of them developed any symptoms.

An 83-year-old man arrived from Canada on Thursday on flight AC007. He had received three doses of BioNTech vaccine there on March 25, June 12, and November 24.

The second patient is a 24-year-old man arriving from Nepal on Tuesday on flight RA409. He had received two doses of BioNTech vaccine in the city on May 19 and June 13; and underwent quarantine at Metropark Hotel Kowloon in Ho Man Tin.

The third case involved a 35-year-old woman. She arrived from Nigeria via Qatar on Tuesday on flight QR818. She had received two doses of BioNTech vaccine in Hong Kong on May 8 and May 29; and underwent quarantine at Penny's Bay Quarantine Center.