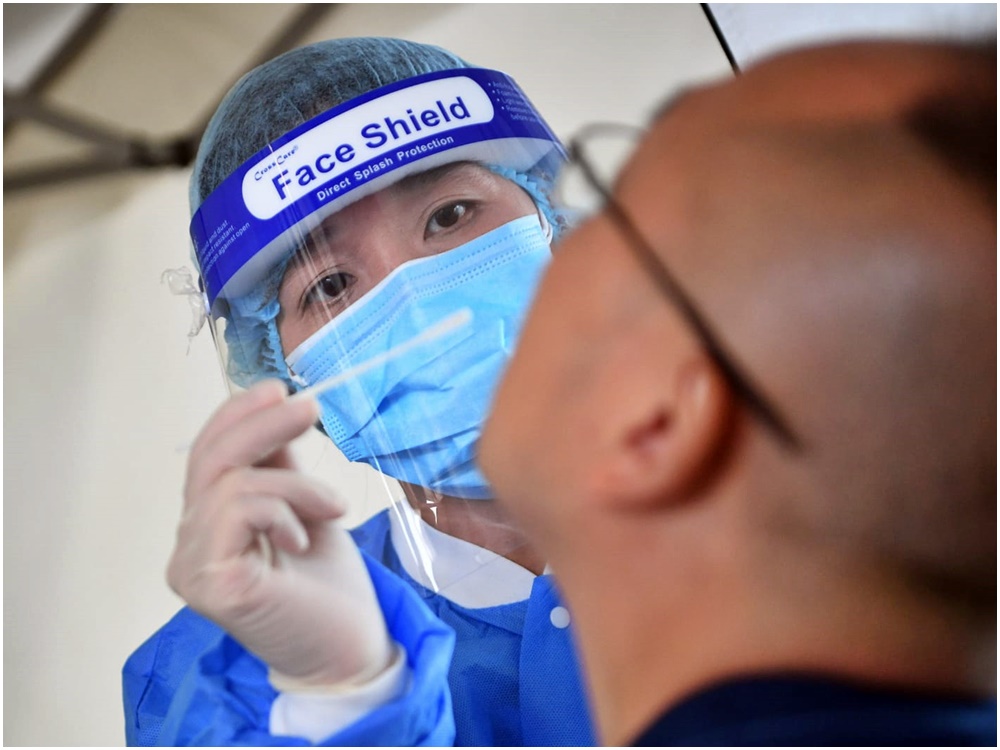 Hong Kong reported three imported cases on Saturday, including two foreign domestic helpers from the Philippines and Indonesia.
The three patients reported had all received two doses of Covid-19 vaccine before.

A 35-year-old woman from the Philippines and a 59-year-old man from Germany arrived in Hong Kong on Thursday. The woman traveled on flight 5J272 and the man on flight LH796.

The third patient is a 23-year-old woman from Indonesia. She arrived in Hong Kong last Saturday on flight CX798 and underwent quarantine at Penny's Bay Quarantine Centre. She developed symptoms on Thursday.

The man and the 23-year-old domestic helper were found carrying the L452R mutant strain, while insufficient viral load was found in the 35-year-old woman.

A total of 57 cases have been reported in the past 14 days and all of them are imported cases.