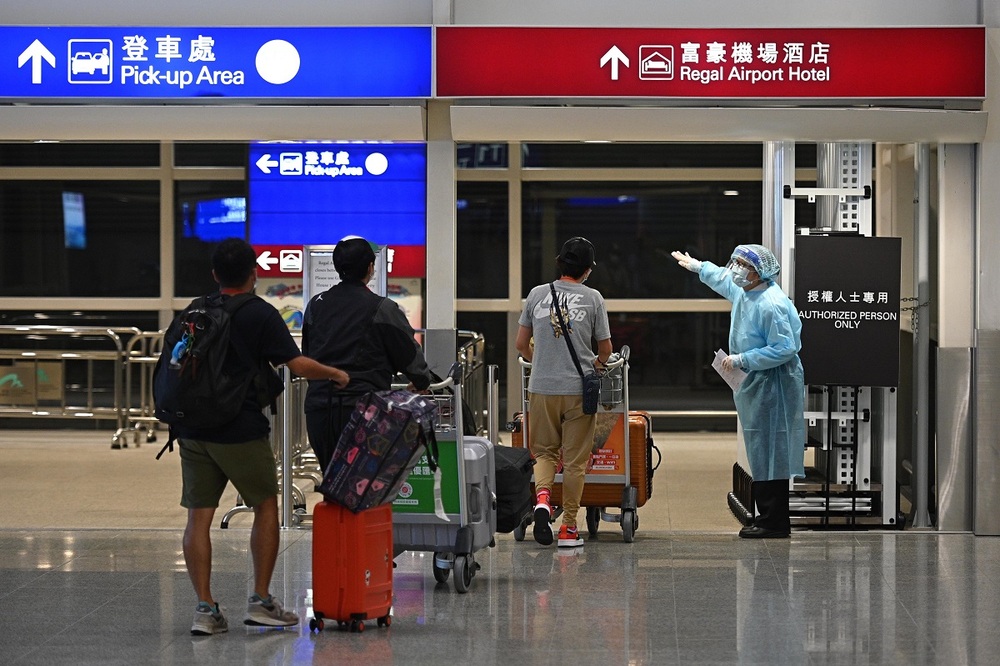 Hong Kong recorded four imported cases on Saturday, and all four patients, carrying the L452R (Delta) variant, had received two doses of a Covid vaccine.
The cases involved two men and two women, aged between 17 and 62.

A 17-year-old boy arrived in Hong Kong from the United Kingdom on Thursday on flight CX252. He had received two doses of the BioNTech vaccine in the city on April 29 and May 20 and remained asymptomatic.

A 62-year-old man arrived on Thursday from the UK and Turkey via Qatar on flight QR818. He had received two doses of Sinovac vaccine here on March 5 and April 7 and developed symptoms on Wednesday.

A woman aged 26 also arrived on Thursday on flight QR818 from the United States via Qatar. She developed symptoms on the same day, despite receiving two doses of BioNTech vaccine there on October 14 and November 4.

The last patient is a 30-year-old female domestic helper from Indonesia who arrived on November 28 on flight GA876. She had received two doses of Sinovac vaccine there on July 23 and August 24 and underwent quarantine at Rambler Garden Hotel in Tsing Yi.

A total of 52 cases have been reported in the past 14 days, and all of them are imported cases.