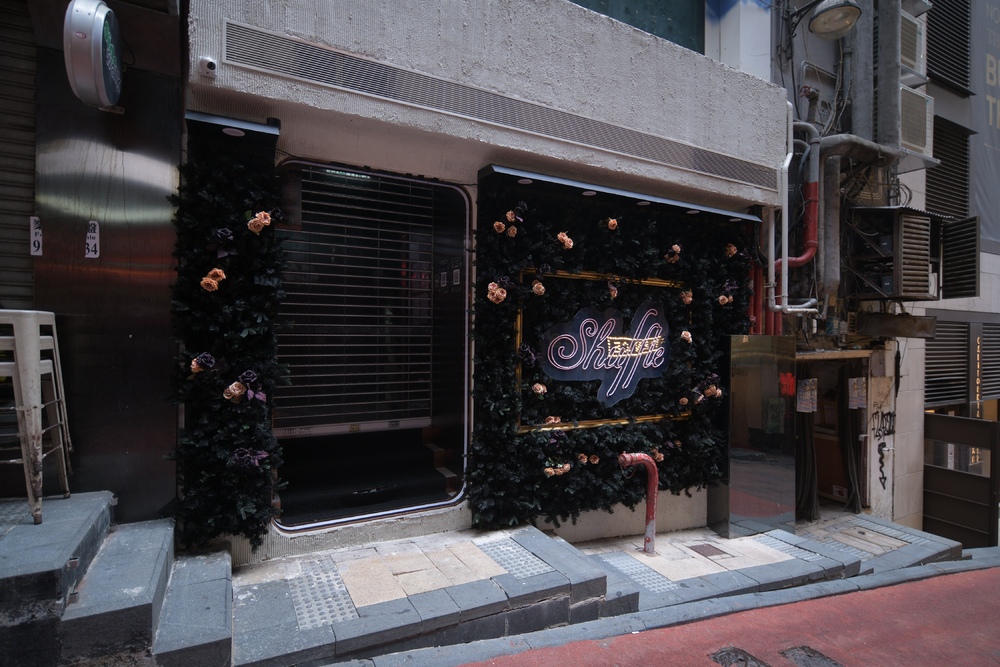 Hong Kong on Saturday reported 851 new Covid-19 cases with the daily tally close to hitting four-digit levels again, while two more bars in Central were hit by the outbreak.
Among the cases, 491 were confirmed via PCR tests and the other 360 were positive RAT results confirmed by health authorities. Chuang Shuk-kwan, head of the Centre for Health Protection's communicable disease branch, reported that the caseload of the fifth wave now stands at 1,205,730.

The two new Covid-hit bars were Racks City on Wyndham Street in Central and FLM, an LGBTQ+ bar on Jervois Street in Sheung Wan.

Eighteen infections including nine men and nine women aged 21 to 35 were reported by Racks City, with patients developing symptoms on Monday (Jun 6) the soonest.

At FLM, 12 men and a woman aged 22 to 44 were infected with Covid. One of the patients visited LINQ, another Covid-hit bar in the area, on May 27 and headed to FLM on June 4 before testing positive for the virus. Health officers are still looking into the link between these two bars.

Five cases were added to the outbreak cluster at Shuffle in Lan Kwai Fong. So far, the cluster saw 112 customers and six staffers catch Covid.

On another note, one more student from class 4B of Po Leung Kuk Lam Man Chan English Primary School in To Kwa Wan was infected, amounting to four cases in the class.

A teacher from the class 6A outbreak cluster was found to have taught a primary five math class and two students from the math class also reported infections. A third student, listed as a close contact after having lunch with infected students tested positive as well. A total of 14 cases were identified by the school.

Chuang also spoke of 74 imported cases -- 30 detected at the airport, 31 at quarantine hotels and 13 were patients who tested positive after completing the seven-day isolation.

Two of the new cases added today carried the Omicron BA.2.12.1 subvariant, including a 57-year-old woman who lives at Kwong Fuk Road in Tai Po and works at the kitchen of Cathay Pacific's lounges at the airport. The other patient was a 61-year-old woman living in Wo Che Estate.

Hospital Authority's chief manager for quality and standards Lau Ka-hin didn't report any new death on Saturday and the death tally remains at 9,177.

Public hospitals and treatment facilities are now housing 373 patients. Among them, 12 are in critical condition, seven in serious condition and three in hospitals' intensive care units. In the past 24 hours, 55 patients have recovered from Covid and been discharged.
#COVID-19  #Covid
Add Comment