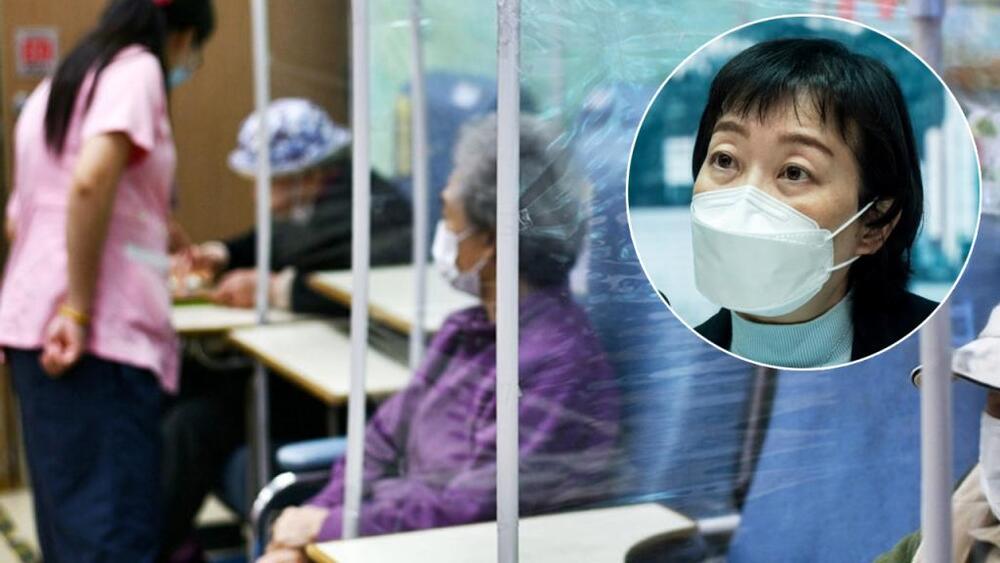 Hong Kong reported 7,685 new Covid-19 cases on Monday, as health authorities warned the recent surge in crowds may lead to a rebound.
Of the fresh cases, 3,227 were confirmed through PCR tests, including five imported cases from Indonesia, Vietnam, Singapore and Ireland. The other 4,458 cases were positive rapid antigen test results reported by citizens.

The infection tally of the fifth wave of the pandemic has now exceeded 1.12 million, according to Chuang Shuk-kwan from the Centre for Health Protection.

Chuang said she was concerned that there may be a rebound in infection numbers as more citizens go out recently.

"The pandemic has a lot to do with the flow of people," she said. "If citizens need to go out, they may choose the countryside where there is less traffic, rather than shopping malls or enclosed spaces."

Among the new death cases, 143 were reported from public hospitals in the past 24 hours, involving 87 men and 56 women aged 51 to 100. Among them, 70 were residents of care centers, 80 had no vaccination record and 130 were elderly people aged above 65.

Vaccine expert Ivan Hung Fan-ngai said this morning that the actual number of infected patients in Hong Kong is higher than the reported one, so the actual mortality rate should be lower than that announced.

Chuang said as the number of infected patients was just an estimate, and authorities will continue to use the number of cases reported to the government to calculate Covid's mortality rate. But officials will also look at different estimates by researchers as reference.

No elderly home or care center reported an infection outbreak in the past day. So far, the coronavirus has hit 784 elderly homes in total, of which 730 reported more than 10 cases.

As for residential care homes for people with disabilities, a total of 285 of them were affected in the fifth wave, of which 248 reported more than 10 cases.

Ho said pediatrics saw less pressure for the time being, so the hospital will try to arrange for confirmed children to stay in the same ward with their families.

If only children were infected, the Centre for Health Protection has approved hospitals to arrange for parents to accompany them if they wanted.
#Coronavirus  #COVID-19  #vaccine  #Covid
Add Comment