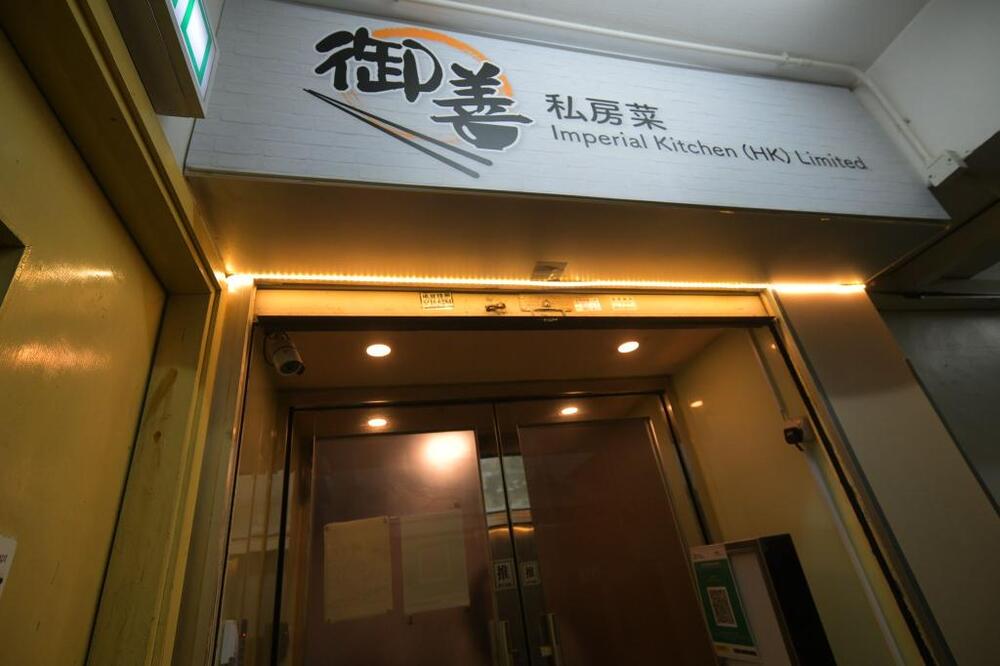 Restaurants clusters in Kwun Tong and Sheung Wan add another six cases, as health authorities reported 234 new Covid-19 cases and no related death on Monday.
Among the new cases, 113 were confirmed through PCR tests, and 121 were positive rapid antigen test results reported by citizens.

The new infection cluster yesterday at a restaurant in Kwun Tong, namely Imperial Kitchen, added two new cases involving a male and a female customer. The cluster has so far recorded eleven cases, involving eight men and three women aged 28 to 69. Eight of them had received three jabs and the other three were jabbed twice.

The authorities have taken 22 environmental samples from the scene, which all tested negative.

At the same time, Sky Cuisine restaurant in Sheung Wan saw another four related cases, taking the cluster's total to 56. The new cases involved three women and a man who visited the restaurant on May 7. Five of the environmental samples taken from the restaurant earlier tested positive.

In addition, one more case was added to the Sun Mong Club cluster in Hung Hom, involving a 63-year-old male customer who visited the club on May 9 and developed symptoms on May 13. The cluster has so far recorded 12 customers and two staffers.

Au added 42 imported cases, including 32 cases detected at the airport from countries including the United States, the United Kingdom, Turkey, Japan and Canada.

One of them has had activities in the community and tested positive on the twelfth day with a CT value of 15 to 16, that is, the amount of virus was high. The authorities suspected that he was infected in the local community, depending on the results of a full genetic analysis. The Ct value of the other was relatively lower at 32.

Hospital Authority's chief manager Larry Lee Lap-yip said there was no Covid-related death on Monday, so the city's death tally stood at 9,148.

As for schools, 35 cases were reported from 31 schools, including 29 students and six teachers. Some of the cases tested positive over the weekend.