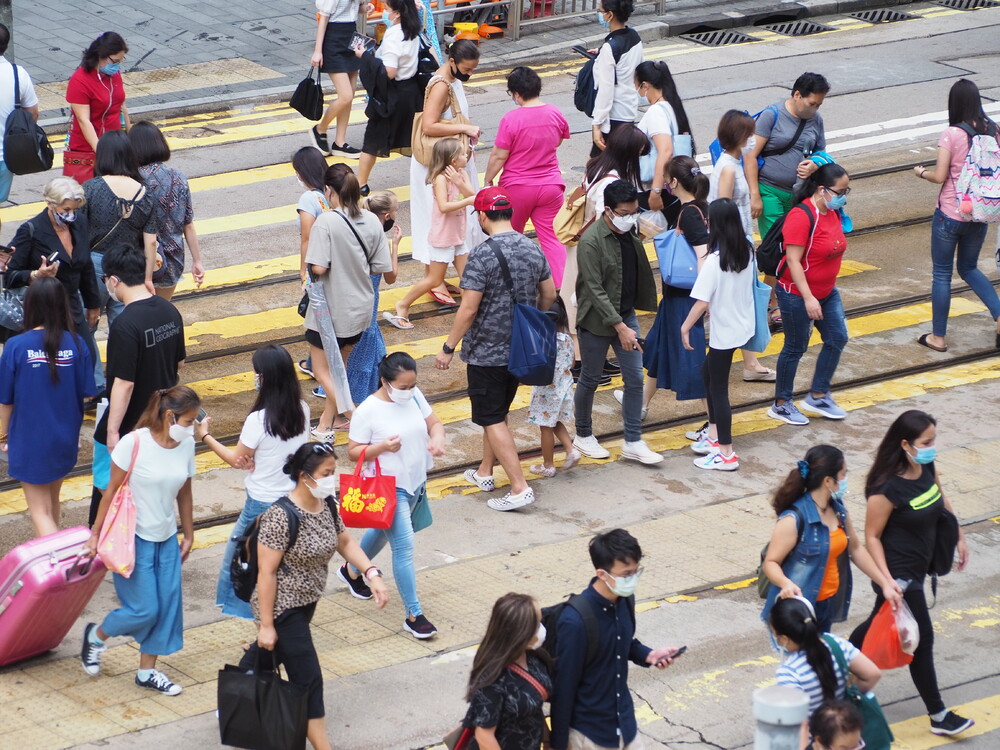 Hong Kong recorded 17 imported cases on Friday. Of these 15 are vessel crew member arriving from Indonesia, while the operator of the vessel was suspected providing false information when applying for free pratique.
The 15 cases involved cargo vessel Thor Monadic that arrived in Hong Kong waters on August 24 from Indonesia. Among the 23 vessel crew members on board, 15 of them tested positive for Covid-19 on August 25. They were all carrying the L452R mutant strain.

One of the patients developed cough and other symptoms on August 20. All of the patients will be sent to hospital for isolation treatment. The crew members had not gone ashore after arrival.

All remaining crew members must undergo quarantine on board the vessel and conduct tests during this period. Epidemiological investigations of the cases are ongoing.

The operator of the vessel was suspected of providing false information to the Department of Health during the application for free pratique. The department is carrying out investigation and will seek legal advice from the Department of Justice for suspected violation of the Prevention and Control of Disease Regulation.

Meanwhile, the UK reported a confirmed case involving a 59-year-old woman Hong Kong. She left the city on August 15 and her pre-departure test conducted on August 13 tested negative. She tested positive for Covid-19 in the UK on August 20. She remains asymptomatic.

The patient received two doses of BioNTech vaccine in Hong Kong on April 12 and May 3. She lived at Block A, Sunlight Court on Bisney Road in Pok Fu Lam and worked at 28/F, C-Bons International Center on Wai Yip Street in Kwun Tong. These two places will be put under the compulsory testing notice.