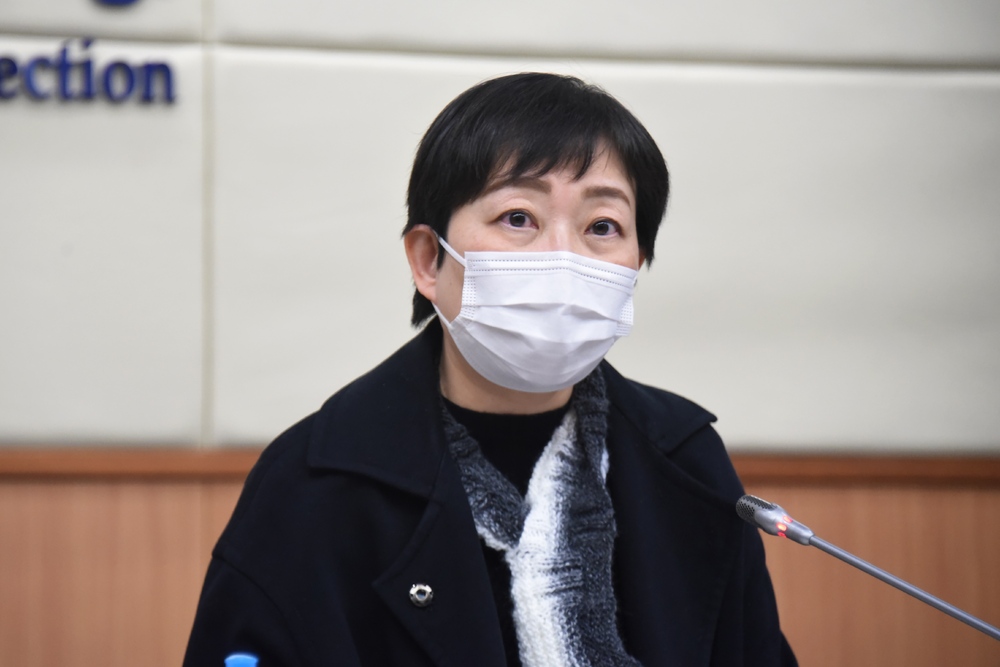 The Centre for Health Protection said as at 12:00am today, it has recorded 42 additional confirmed coronavirus cases – six imported and 36 local – bringing the tally to 8,889 cases, including one probable case.
Dr Chuang Shuk-kwan, head of the Centre for Health Protection's Communicable Disease Branch, said of the fresh local cases today, 23 were linked to previous local infections and 13 with untraceable sources. There were also some 30 preliminary cases today.

Chuang said that it was a good thing that the number of confirmed cases were decreasing yet the trend was “too slow” and the number may rebound.

“We are having quite a number of long weekends with quite some gatherings with a lot of people crowding together outside or inside at home. We are quite a bit worried whether the numbers would go up again if there are any superspreaders, ” Chuang said.

Officials hoped that the members of the public would remain vigilant and patient before the vaccines arrived in Hong Kong.

Hospital Authority chief manager for patient safety and risk management, Sara Ho Yuen-ha, thanked the 80,000 staffers at the Hospital Authority for their relentless efforts in the past year, including frontline healthcare workers.

97 Covid-19 confirmed patients were discharged from hospital in the last 24 hours. So far, a total of 7,912 patients with the confirmed or probable infection have been discharged.