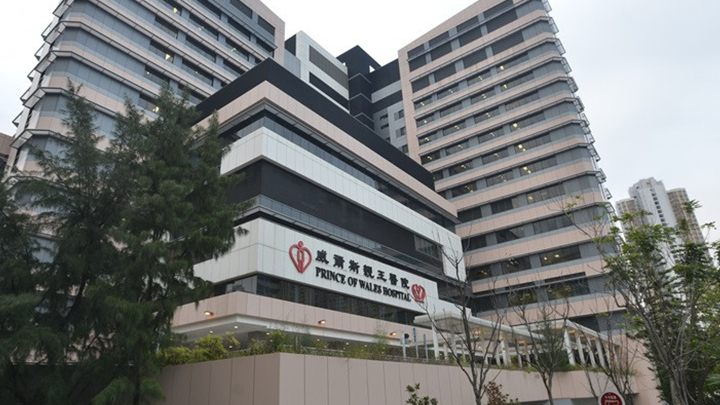 Prince of Wales Hospital in Sha Tin added one more nurse and one more patient service assistant in Clinical Oncology being confirmed. The two were currently in stable condition.

The hospital's clinical oncology cluster has had eight patients and the ward has been suspended to accept new cases and visitors. The ward has been thoroughly cleaned and disinfected, and the Hospital Authority will closely monitor the situation of patients, and maintain communication with the Center for Health Protection.

Two residents and two staff members at Aura Nursing Home, as well as a night shift staff at Culture Homes Elderly Living (Hung Hom), tested positive, followed by some 70 people having to be quarantined.

Fu Tai Elderly Home added three infections, all of which are residents. The cluster has so far reported 10 residents and five staff members being infected.

Three students and one staff if another female's dorm at St Stephen's College tested positive on Sunday, after which nine on the same floor will have to be quarantined.

The three confirmed students were in class 4D, and another student in the same class was also infected. The class has to be suspended for a week.

There were suspected cases of BA.4 or BA.5 earlier in Ka Choi Lane in Tuen Mun, whose family members were confirmed today as relevant cases during quarantine.

The city has also recorded another 11 suspected BA.2.12.1 cases. Among them, two were customers of Victoria Habour Restaurant in Tuen Mun, taking the cluster to 38 diners and four close contacts. Five were cases of unknown origin.

Public hospitals and treatment facilities are now housing 601 patients. Eleven of them are in critical condition, 12 others in serious condition and three in intensive care.
#COVID-19  #Covid
Add Comment