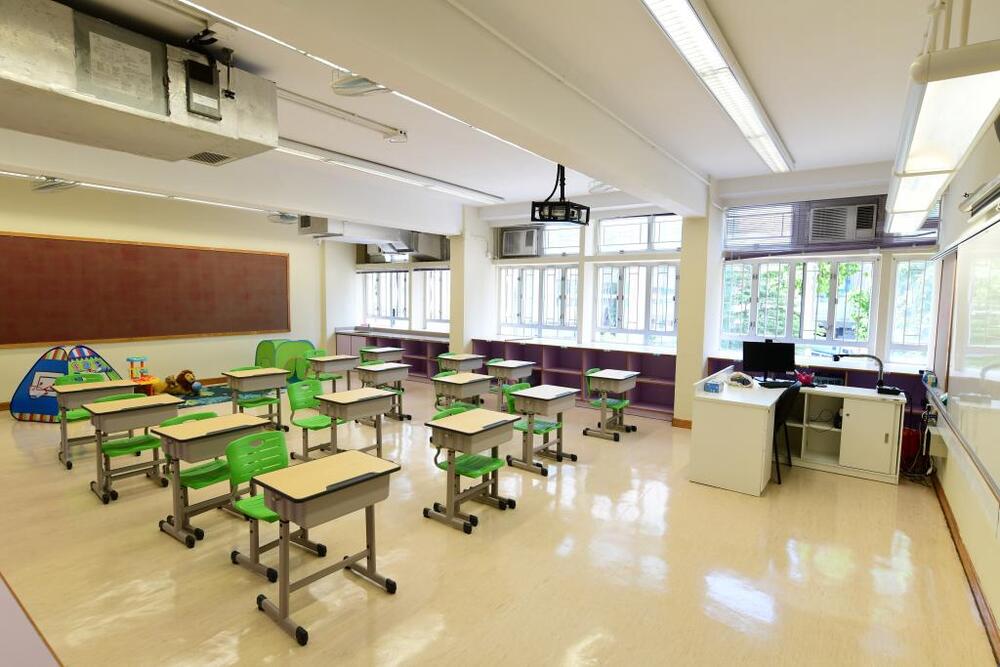 Hong Kong reported 1,873 new Covid-19 cases on Monday, of which 464 were reported by schools.
Among the new cases, 1,719 were locally transmitted including 609 confirmed via PCR tests and 1,110 verified positive RAT results, according to the Centre for Health Protection's principal medical and health officer Albert Au Ka-wing.

The remaining 154 cases were imported from overseas, including 70 detected at the airport.

The caseload of the fifth wave has exceeded 1.227 million, and the death tally remains at 9,185 without adding new death to the tally.

There are 15 new BA.2.12.1 cases, of which three were cases with unknown origin and five were related to Victoria Harbour Restaurant in Tuen Mun.

The cluster has so far recorded 41 diners who tested positive. It was understood that the Electrical and Mechanical Services Department has completed the inspection of Victoria Harbour Restaurant and found that the fresh air volume and air change rate per hour was below standard, which may be one of the causes of the outbreak.

Another nine suspected BA.4 or BA.5 cases were reported, of which six were imported overseas. One of the cases was an unvaccinated 6-year-girl who lived at Laguna Verde in Hung Hom and studied at Good Hope School (Kindergarten)She last went to school on June 22.

As for schools, 464 confirmed cases were reported by 335 schools and another seven classes will have to be suspended.

Public hospitals and treatment facilities are now housing 625 Covid patients. Among them, 11 are in critical condition and 15 in serious condition, and three staying in intensive care.
#COVID-19  #Covid
Add Comment