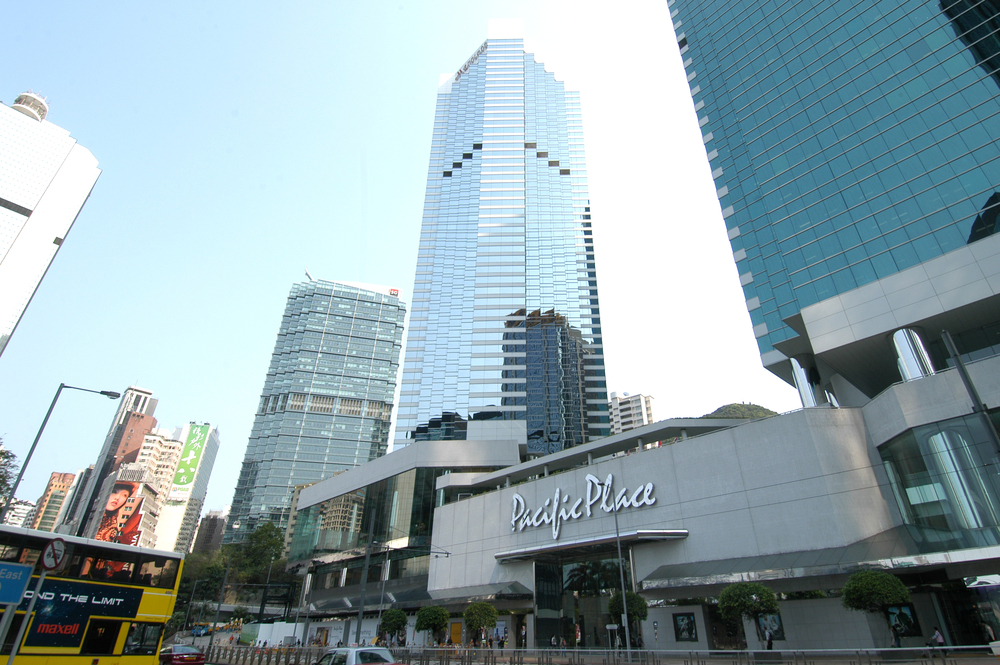 Hong Kong reported four imported cases on Tuesday, while King's Park Villa in Ho Man Tin and an office in Admiralty were named in the compulsory testing notice after an overseas case was reported by the UK.
The imported cases included two men and two women aged 32 to 58, arriving from the UK, Indonesia and Russia. They have all completed the vaccination course. Among them three tested positive for mutant strain L452R.

On another note, the Centre for Health Protection said it is investigating an oversea case reported by the UK. The case involved an 18-year-old man who tested negative in Hong Kong on September 29. The man then headed to the UK on October 1 on flight BA032, tested positive on October 3, and developed symptoms on Monday.

He had received two doses of BioNTech vaccine in Hong Kong on March 20 and April 10. He lived at Block 7 of King's Park Villa in Ho Man Tin, and last went to work on 31/F, Two Pacific Place on Queensway in Admiralty on September 24.

The man's home and workplace have been named in the compulsory testing notice. Residents and people who had been to there will have to undergo testing before specified dates.

The center will follow up on the case with the UK health authority, adding that the medical investigations and contact tracing of the case are continuing.

A total of 72 cases have been reported in the past 14 days including a local case with unknown sources, while the rest are imported cases.