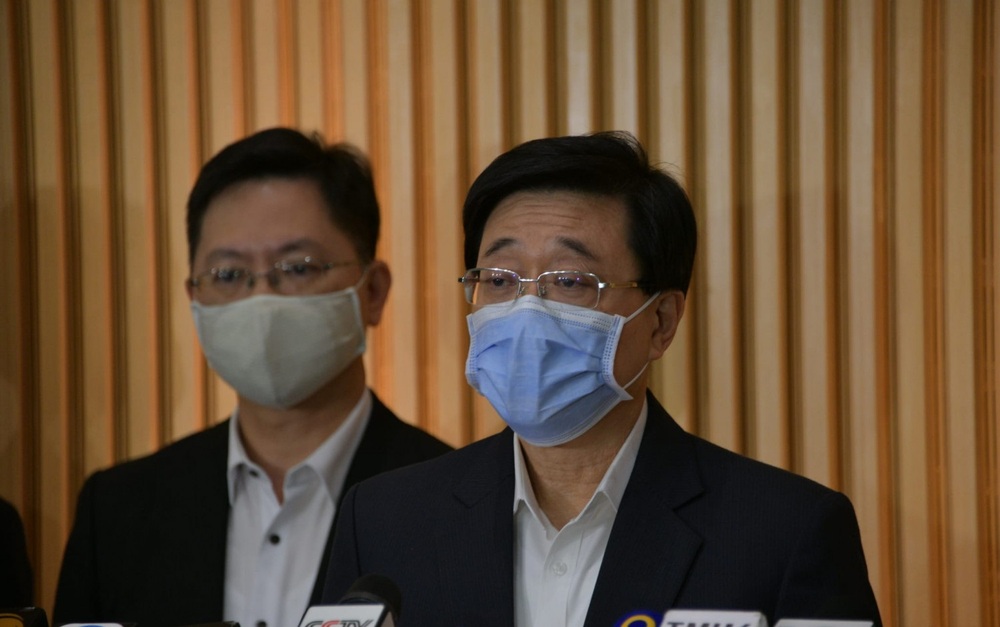 HK on the home straight for border reopening

Hong Kong has now entered the home straight for border reopening as Beijing officials believe the city has fulfilled the requirements, Chief Secretary for Administration John Lee Ka-chiu said after leading a delegation to meet mainland experts and officials in Shenzhen on Thursday.
Although a target date has not been set, Lee said both sides want to reopen borders as early as possible. But before that, they will have to submit reports on details of the operation, such as the quota, the circuit-breaking system and land port arrangements, to seek Beijing’s approval.

Hong Kong’s IT Bureau will announce details of the Hong Kong health code next week so citizens who wish to travel to the mainland can familiarize themselves with the app, which will tie with LeaveHomeSafe.

Lee said not only have SAR authorities prepared the Hong Kong health code system, but they have also allocated extra manpower at border points and established a risk-assessment system for travellers.

A “designated task force” will be set up by representatives from Hong Kong and the mainland to ensure the two health code systems in the city and Guangdong province transit smoothly.