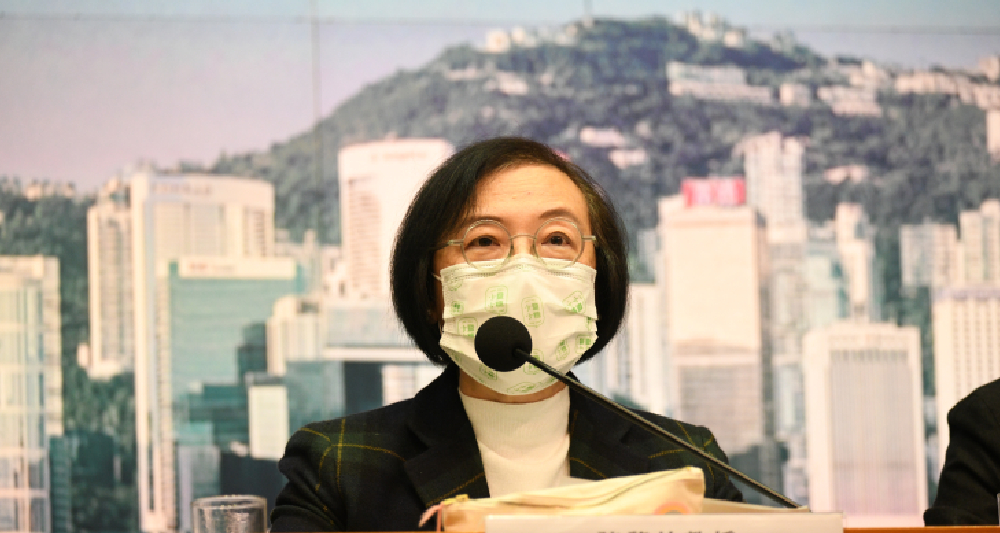 Hong Kong needs to maintain dynamic "zero infection" - the city is expected to see cases but authorities would move quickly to cut transmissions - to resume quarantine-free travel with the mainland, health chief Sophia Chan Siu-chee said.
She said in an interview that Hong Kong could consider relaxing social distancing rules if 90 percent of the population receive at least one Covid-19 jab.

She said there were always voices against the government's anti-epidemic measures over the past two years, but believed citizens would understand.

"Other countries are living with the virus," she said. "Some places even recorded hundreds of thousands confirmed cases a day, which is far beyond their medical capacity."

Chan added that when the government first started community testing, some skipped it and some were against it.

"But now when it came to the fifth outbreak, the city sees a surge in the number of testing, which approved that our society has changed."

Despite prevention, Chan said dynamic "zero infection" is the next step, and that is what the public expects.

She said the most important thing at this moment is to increase manpower to track cases and cut off the spread of the virus.
#COVID-19  #Covid
Add Comment