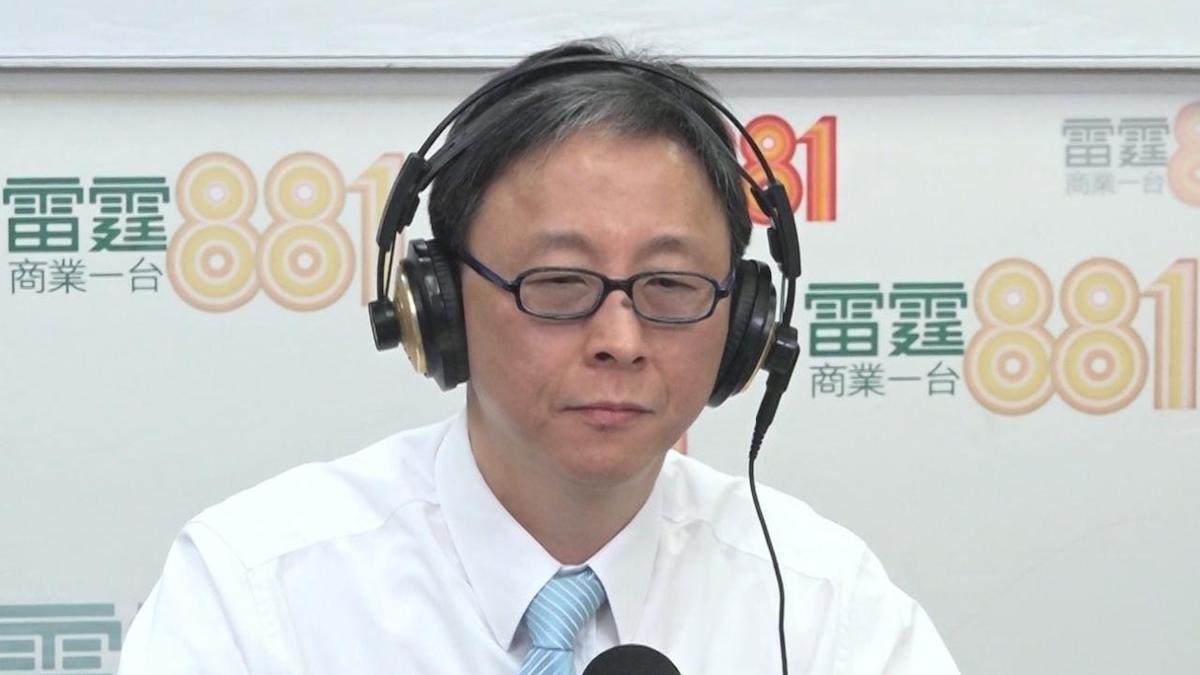 Hong Kong medical experts have been criticized by government officials for casting doubt on a mass test scheme set to begin on September 1, with one top doctor stopping public health comments for a while.
Ho Pak-leung, head of the University of Hong Kong’s Center for Infection, told Commercial Radio that he would no longer do a 10-minute daily briefing with the station due to his tight schedule at home and in the office.

His decision came after Chief Executive Carrie Lam on Tuesday slammed some unnamed medical experts for discouraging people from taking part in the tests. Lam’s criticism was echoed by some pro-Beijing politicians and newspapers, which said Ho and Hong Kong Public Doctors’ Association’s president Arisina Ma should be blamed for making misleading comments about the tests.

Last Friday, the government said it would provide a free test to everyone in the city to track down asymptomatic patients. It expected about five million people would volunteer for tests. It praised the central government for funding the scheme and sending medical staff to Hong Kong.

However, Ho said the government would be “wasting bullets” if the plan is not targeted at people with a higher risk of infection. He said he doubted the effectiveness of the mass tests, which would only find 40 patients out of three million participants. He would not do the test because he believed he was not an asymptomatic patient.

Ma also said she would not join the scheme or help promote it because the tests should target high-risk groups and incoming travelers. Gabriel Choi Kin, president of the Hong Kong Medical Association, said there was not an urgent need for him to do the test, especially when the number of infections in the city kept falling.

Kwok Ka-ki, a democratic legislator and a doctor, said sample collecting points could help spread the coronavirus if they were crowded and if staff were not well trained.

On Tuesday, Lam took aim at health experts who criticized the universal tests, saying their statements were politically motivated.

Lam said well known people, especially in the relevant professional areas, should express their view in a more responsible way. She said some medical experts were trying to oppose the Hong Kong and central governments by publicly saying they won’t take the tests.

Ho and Ma said they had not discouraged people from doing the tests.

David Hui Shu-cheong, chairman of the Department of Medicine and Therapeutics at The Chinese University of Hong Kong, said he would do the test and hoped more people would too. Hui said Ho and Ma were only giving their personal opinions, instead of having smeared the scheme or the government.

Before the “third-wave” epidemic broke out in Hong Kong in early July, Ho had warned that the city’s quarantine exemption arrangement could have created loopholes. On July 8, Ho and some medical experts separately urged the government to tighten the arrangement.

On July 19, the government rejected medical experts’ criticisms that the latest wave of virus outbreak was attributable to the exemptions. It said some experts were giving misleading comments. On July 28, Sophia Chan Siu-chee, Secretary for Food and Health, admitted that the exemptions had caused the virus outbreak.

The Center for Health Protection said Thursday that 21 cases were recorded within the 24 hours on Wednesday, including three imported cases, 14 that could be linked to previous cases and four with unknown sources. The four patients include a taxi driver, a police officer, a supermarket employee and a retired person.

Chui Tak-yi, Undersecretary for Food and Health, said virus transmission had not been cut off in the community.
Add Comment