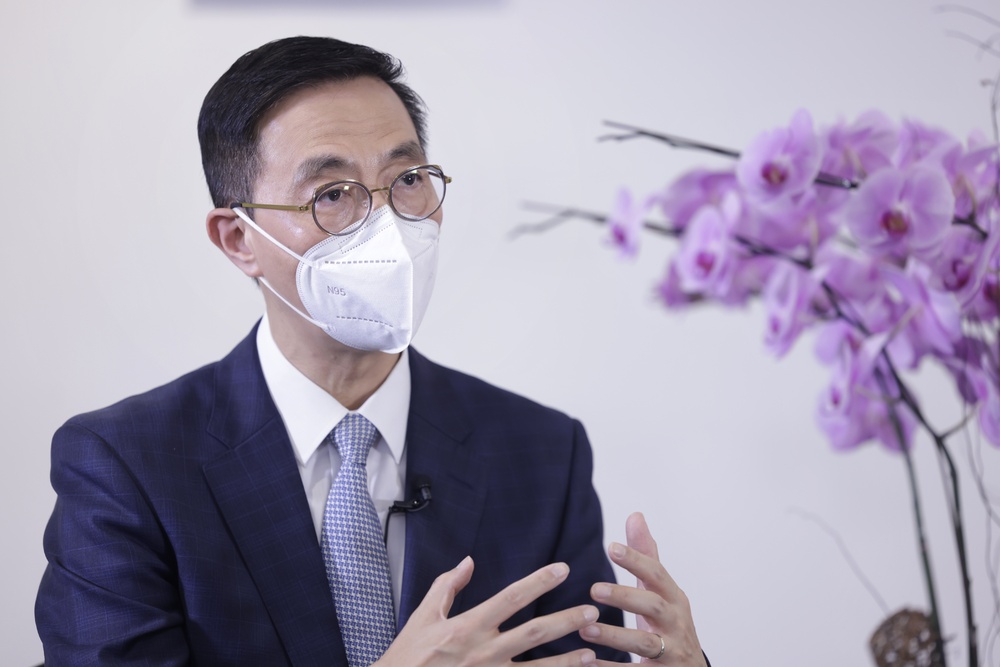 HK Masters and Rugby Sevens go ahead as planned

The Hong Kong Masters snooker tournament in October and the Rugby Sevens in November will go ahead as planned, Secretary for Culture, Sports and Tourism Kevin Yeung Yun-hung said on Saturday.
Speaking on a radio program, Yeung added that the government has yet to decide whether or not to grant approval for the Standard Chartered Marathon, scheduled on November 20, as many runners will participate in the race without their masks at the same time.

The organizer proposed increasing the quota from last year’s 15,000 to 25,000 this year, which also marks the 25th anniversary of the establishment of the SAR and the marathon.

He stressed the government wants the race to be successfully staged but needs to factor in the social circumstances as a whole. Authorities will discuss with health experts to see if the risk of infection could be minimized to an acceptable level, he added.

Regarding the snooker tournament and Rugby Sevens, Yeung said athletes arriving from overseas will undergo authorities’ close-loop management as the number of athletes is not that large.

The organizers will also maximize the distance between the athletes and the audiences during the games in the hope of lowering the infection risk.

Yeung noted that the daily Covid caseload exceeded 10,000 on average in the last week and admitted it remained challenging to stage large-scale sports events. The risk would be lower if only a few athletes took part and most others were just viewers with their masks on.

He noted the government will decide whether or not to adjust the “3+4” quarantine requirement depending on the latest Covid situation.

He also reminded foreign visitors to reserve enough time to complete the quarantine before enjoying the game at the stadium.
#Covid
Add Comment