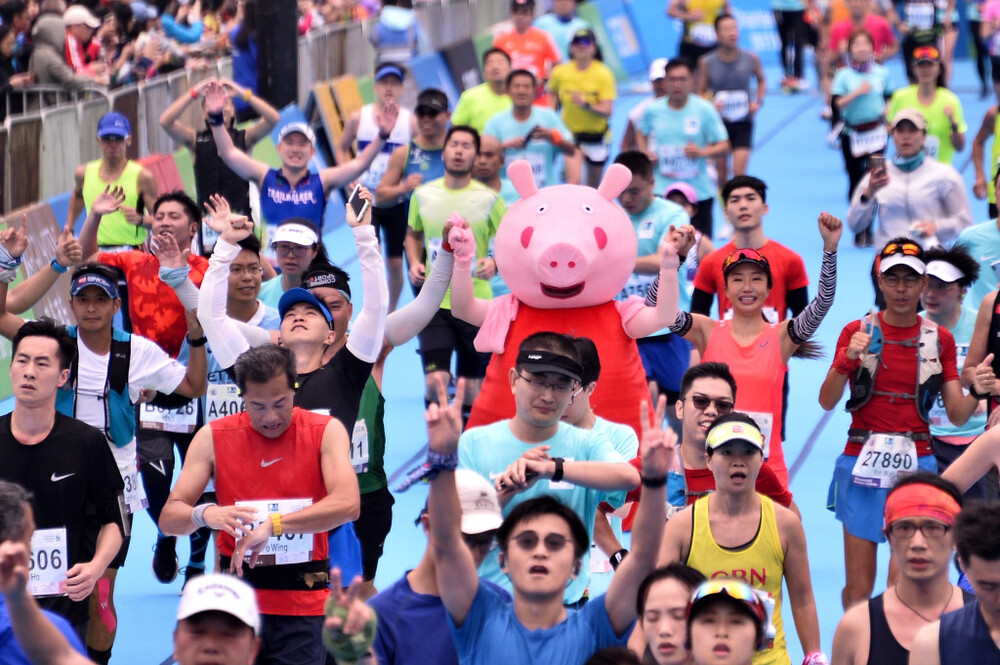 The 25th Hong Kong Marathon will be held on Sunday, February 12, 2023, the organizers announced on Thursday, confirming the revival of the once-canceled event.
The event, which took place last year with a limited headcount, was originally scheduled for November 20, and was later called off as organizers said they had been left with no choice but to pull the plug because the government did not grant approval in time.

Days after the decision, the Hong Kong Association of Athletics Affiliates said they will actively plan the staging of the 25th Standard Chartered Hong Kong Marathon on February 12, after it received the government’s full support.

Further details were yet to be announced by the HKAAA, but it is understood that the number of runners allowed will still be capped at a 25,000 Covid-related quota, with application details to be released in early November.
#Covid
Add Comment