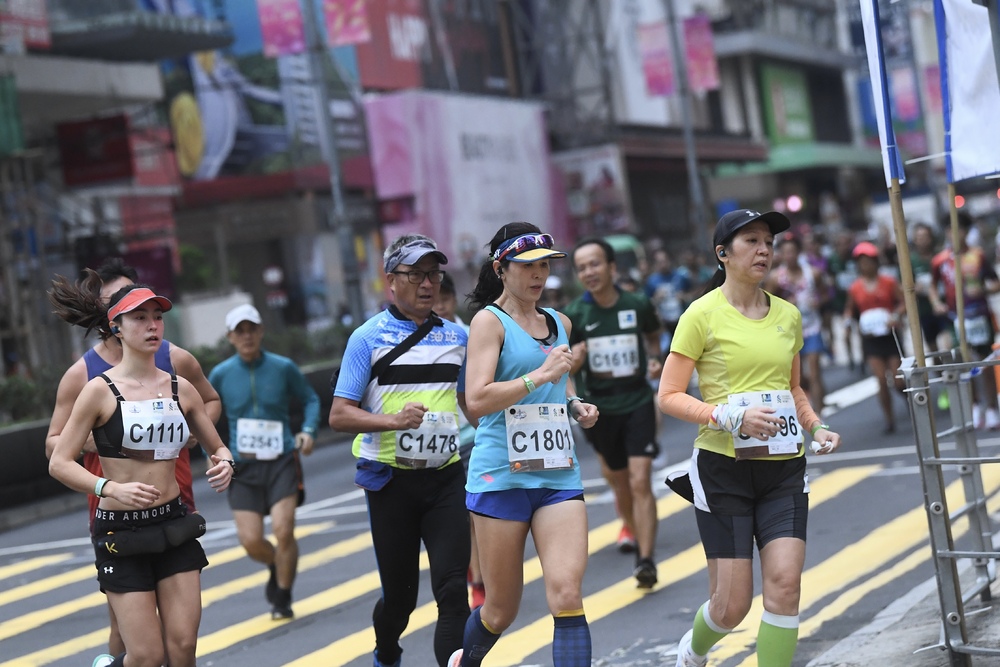 HK Marathon 2022 canceled as no official approval received yet

The organizer of Standard Chartered Hong Kong Marathon 2022 announced on Friday that the race scheduled on November 20 has been canceled as it has yet to receive government's official approval.
“The decision is made based on the fact that with only two months remaining before the event day, there is insufficient time for runners and relevant stakeholders to adequately prepare for the race, a statement released Friday night read.

“The organizer would like to take the opportunity to thank everyone for their support to the marathon and will continue to closely monitor the pandemic development while looking forward to resuming the event when the situation permits.”

This decision came after Hong Kong Association of Athletics Affiliates issued an ultimatum to government, saying they will have to call off the race if no official reply is received within this week.

Last Thursday, Kwan Kee, chairman of HKAAA, said the marathon should not be sacrificed because of Covid, and the government must strike a balance between the athletes and the restrictions.

The marathon was successfully staged last year with a 15,000-cap on the number of runners.

Attending a public event Friday night, Secretary for Culture, Sports and Tourism Kevin Yeung Yun-hung said he was shocked by the announcement. He added he has sent colleagues to contact HKAAA and to see if the government can offer any help.

He continued that the government has been granting approval for sports events in phases, and hoped there can be more games for citizens to participate without worsening the pandemic situation.

Yeung had earlier spoken on radio that the Hong Kong Master 2022 snooker tournament next month and the Rugby Sevens scheduled in November, will go ahead as planned.

Fok believed after fighting Covid for almost three years, the city has accumulated sufficient experiences to ensure participants' health and well-being during the marathon.

The organizer actively planned a proposal to stage the marathon safely and he has been coordinating between the organizer and the government all this time, Fok added.