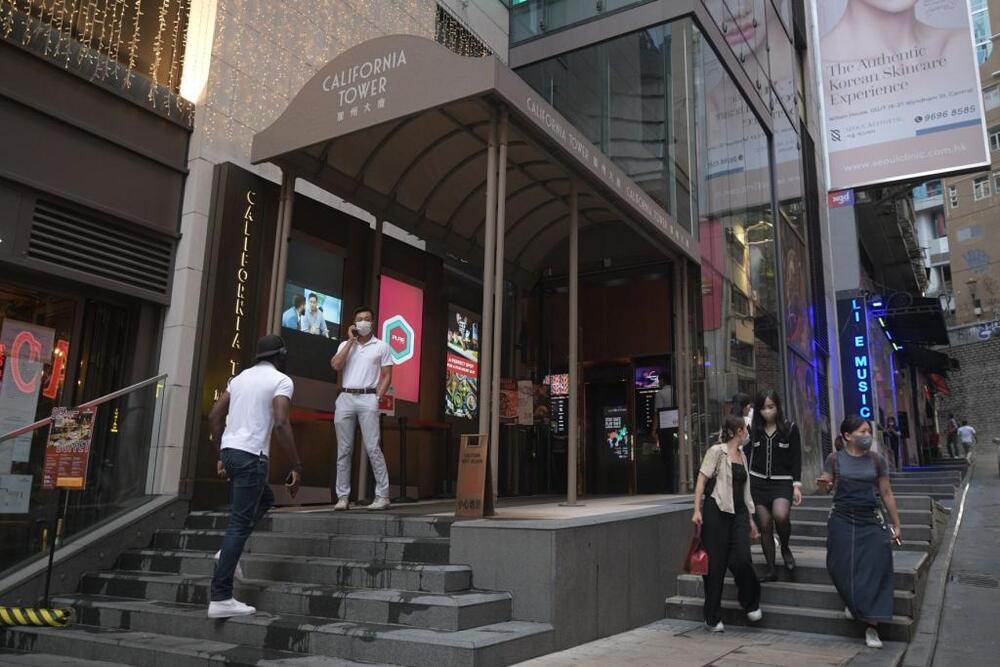 Iron Fairies & J. Boroski located on the LG floor of Chinachem Hollywood Centre in Central added 11 cases, taking the total of infections of the cluster to 22. The 31 environmental samples collected were all negative.
Zentral, a bar located at California Tower in Central, added eight more cases, amounting to 23 guests, involving 13 men and 10 women aged 17 to 30.

There are 2 cases found to have visited both bars. The Centre for Health Protection's principal medical and health officer Albert Au Ka-wing believed that the airflow and fresh air exchange in the two bars are insufficient. The authorities are tracing the source of the infection.

Hong Kong saw four more BA.2.12.1 cases. Among them, three came from the same family, including a 5-year-old girl, her mother, and a foreign domestic worker. The family lives at Mount Parker Lodge Block C in Quarry Bay and the building is related to the Quarry Bay McDonald's cluster.

The center was informed of 45 cases reported by 34 schools, including 37 students and seven teachers and staff members.