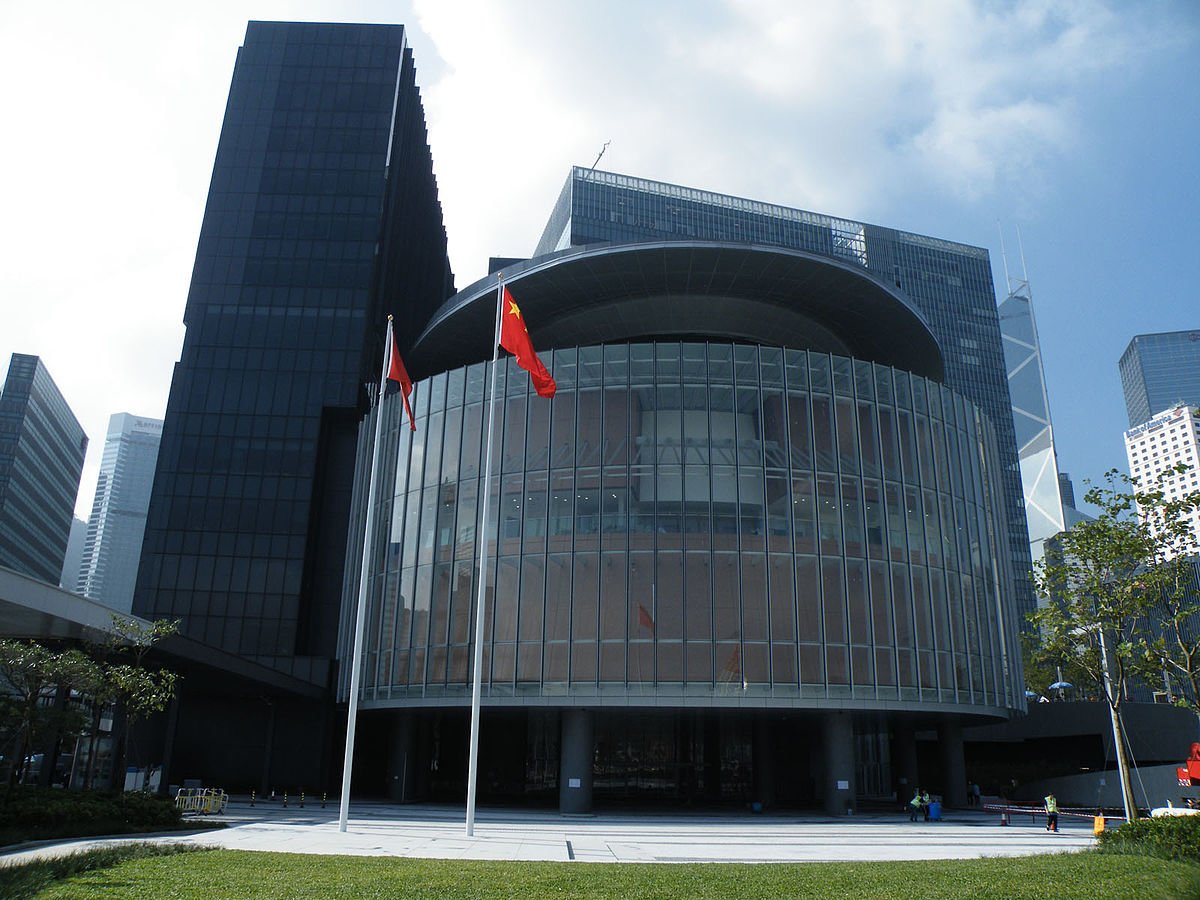 HK gov't to set up committee to monitor use of anti-epidemic fund: senior official

The HKSAR government will set up a committee in the coming week to monitor the use of anti-epidemic fund, HKSAR government Chief Secretary for Administration Matthew Cheung said Sunday.
The HKSAR Legislative Council approved SAR government's proposal to set up a fund for the fight against COVID-19 days ago and 30 billion Hong Kong dollars (3.85 billion U.S. dollars) were allocated.

"The committee aims to distribute the money as quickly as possible, and I would chair it," Cheung said in his blog.

Cheung stressed that the outbreak of the epidemic had hobbled Hong Kong's business environment and slackened its labor market, affecting a number of Hong Kong sectors and people's lives.

Noting that the outbreak is still severe, Cheung said it is the top priority of the SAR government to contain it and protected people's health.
#COVID-19  #Covid
Add Comment