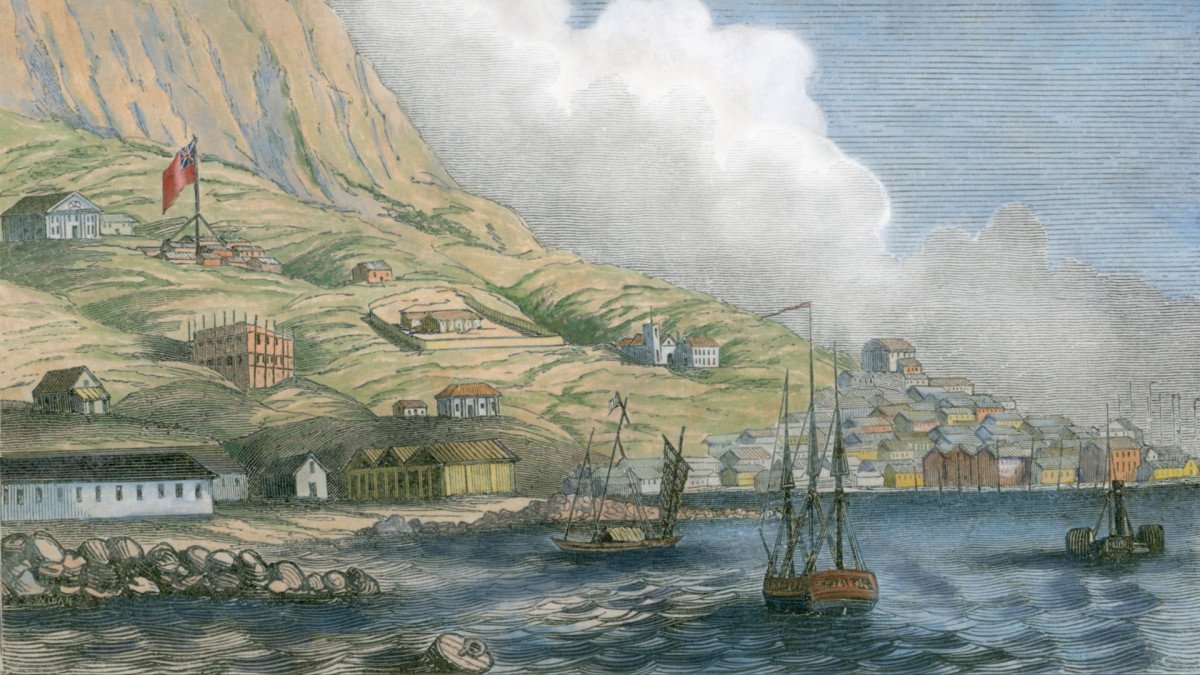 Christine Loh
When Hong Kong was a colony, much of the perceived security threats had to do with China. The British were concerned about maintaining stability in the colony and wanted to prevent subversive activities related to Chinese politics.
The then Royal Hong Kong Police Force had an anti-communist squad in the early 1930s, which was renamed the Political Department and renamed again as the Special Branch.

The Special Branch had a large number of elite British officers who often worked alongside British MI6 secret service agents. It was disbanded before 1997.

Hong Kong had strategic importance as the only major outpost for the West to keep an eye on China.

Post-reunification, things had to change, as China's national security concerns are different from those of a faraway colonial power.

It was a concession on Beijing's part that the Hong Kong Special Administrative Region could enact laws on its own to prohibit national security threats－namely acts of treason, secession, sedition, subversion, theft of state secrets and foreign interference under Article 23 of the Basic Law, Hong Kong's mini-constitution.

As Hong Kong had been unable to fulfill this obligation, Beijing is using powers under the Basic Law to pass a tailor-made version of national security laws via direct promulgation for Hong Kong.

The law that the Standing Committee of the National People's Congress is drafting focuses on prohibiting acts of secession, subversion, terrorism and collusion with foreign or external forces that endanger national security. Hong Kong people are naturally anxious to see how these crimes are defined.

As for treason, sedition and official secrets, there are laws left over from colonial days that could be used, although no one should be too surprised if these will be updated one day.

Beijing is not applying mainland law to Hong Kong, as Hong Kong enjoys a high degree of autonomy under the Basic Law, and it operates a common-law system. As such, Beijing has to create a framework in which key features of the Hong Kong system continue to function, while national security is protected as Beijing sees fit.

Beijing's solution is to create two new but related bodies. The first is the Office of the National Security Commissioner to be set up in Hong Kong. This specialized agency can also coordinate among various national agencies. The second is a commission chaired by Hong Kong's chief executive that will be supervised by and accountable to Beijing. The commission will have a national security adviser appointed by Beijing.

These bodies are necessary because national security has domestic and international dimensions, as well as policy and legal complexities, and even technological challenges that need national level coordination－hence the ONSC. However, since Hong Kong is responsible for enforcement, the chief executive is the best person to chair a local coordination entity that has an adviser who can act as a bridge.

Can't Hong Kong deal with things on its own? The short answer is Hong Kong is a small part of the country with limited experience in national security.

The government is setting up a dedicated enforcement unit－not unlike the old Special Branch－drawn from the Hong Kong police under the Police Commissioner's command, and the ONSC will have a guiding, coordinating and supporting role, as the mainland has more experience in this area.

The Department of Justice is also setting up a specialized section on prosecuting national security cases, since prosecution rests with Hong Kong.

Indeed, the legal profession as a whole should take it upon itself to go on a steep learning curve so that Hong Kong can develop the competence to deal with national security law. Hong Kong's law schools should introduce related courses, too.

This area of law is among the most demanding, as it cuts across constitutional, criminal, cyber, privacy and human rights laws, and involves finance, intelligence work, government secrecy and application of technologies.

It is understandable that Hong Kong people have concerns about how the new law will operate and to what extent their liberties would have to give way to national security concerns.

The better the understanding regarding national security, the more Hong Kong will be able to shape a complex area of law and practice that deals with specific crimes that many liberal societies also have.

* The author, a former undersecretary for environment, is a lawyer and chief development strategist at the Institute for the Environment at The Hong Kong University of Science and Technology.
Add Comment