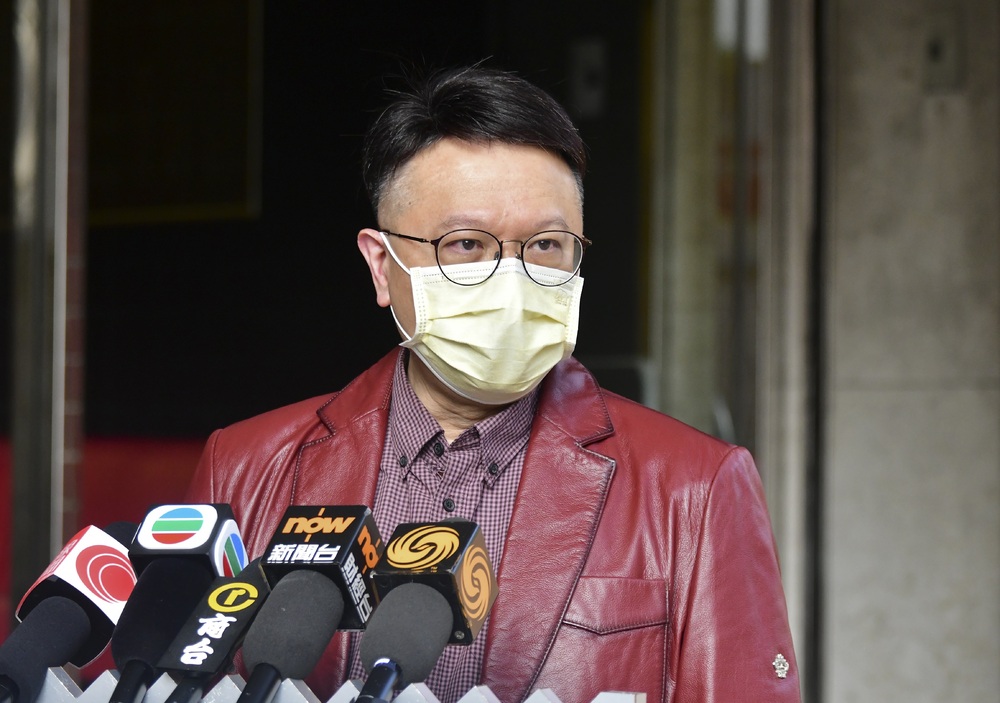 Government advisor David Hui Shu-cheong expected the stringent anti-pandemic measure, effective until January 20, to be extended as Hong Kong was hit by the fifth wave of the pandemic.
Speaking on a radio program on Saturday, Hui said Hong Kong has entered the fifth wave of the Covid-19 pandemic, given that several transmission chains have been detected by health authorities.

He added that the Omicron variant could be transmitted to others four to eight times faster than the Delta variant and that the situation became more worrying with the fourth “generations” of spread that originated from the mother of the infected Cathay Pacific flight attendant.

Hui expressed concerns on one of the preliminary positive cases reported Friday as well, involving a 58-year-old woman who had worked at several supermarkets in the city and been identified as an unknown case.

He urged health officials to work on the genetic sequencing of the sample submitted by the worker and see if she really is an unknown source case. He pointed out that if officers could find other leads and link the woman to other cases, the situation would be less worrying.

He continued that the government would need to consider arranging civil servants to work from home and schools to suspend face-to-face classes.