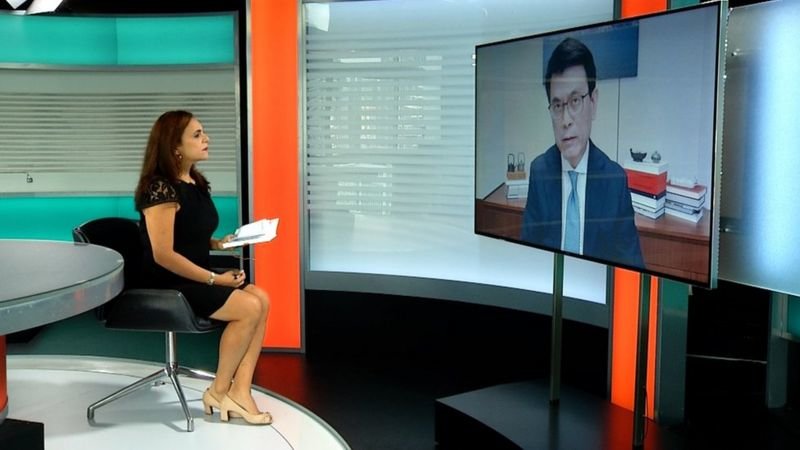 The controversial national security law (NSL) imposed by Beijing will boost rather than damage Hong Kong's status as a global financial hub.

This is the view of Edward Yau, Hong Kong's Secretary for Commerce.

In an interview with Talking Business Asia, Mr Yau said the one-country-two-systems arrangement with China would remain intact under the law.

The NSL came into effect in June after more than a year of protests sparked by a proposed extradition bill.

The rule of law and judicial independence "are very important pillars, particularly to the international business sector because when they come to do business in Hong Kong they want legal certainty," he said.

"I think the best judgment would be left to people who actually work here and see for themselves how things go," he added.

"Particularly when we are going through a difficult time from the social unrest to Covid-19 and also heading towards a lot of uncertainty in the international economic political climate."

The security law criminalises any act of secession, subversion, terrorism and collusion.

A number of people have already been arrested under the NSL including prominent businessman Jimmy Lai, who owns the pro-democracy newspaper Apple Daily.

Its ambiguous wording has fuelled fears that it will be used to silence critics and erode the city's independence from China.

While calm has returned to the streets, members of Hong Kong's international business community have expressed concern about what it could mean for them.

In July, an American Chamber of Commerce in Hong Kong survey found that over half of its members' main worries was that the law might jeopardise Hong Kong's status as a financial hub. 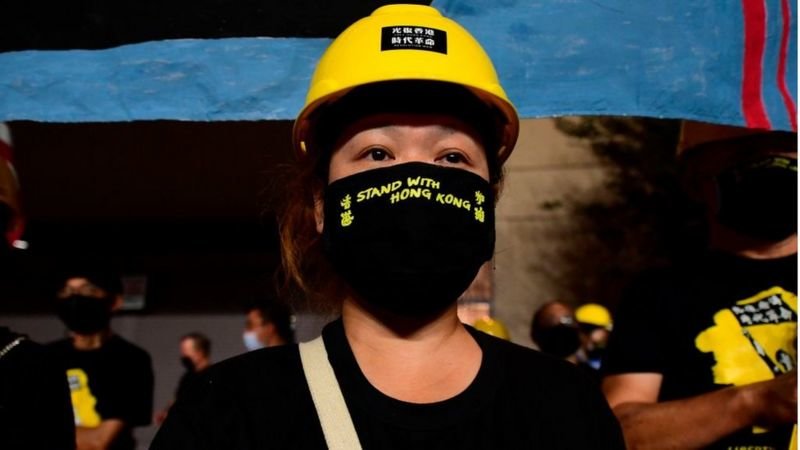 Mr Yau pointed to the amount of money that has flowed into Hong Kong as a testament to its international relevance.

"Since April this year, despite the global economic anxiety, over US$18bn have actually come into Hong Kong," he said.

"(For) eight years we have enjoyed the highest IPOs globally so I think money is finding Hong Kong as the place for (a) financial centre."

The most recent high profile listings to go to Hong Kong have been Chinese.

Mainland companies are flocking to the Hong Kong stock exchange, in what some analysts say is an attempt to escape increased scrutiny of Chinese firms in the US.

He is also confident about Hong Kong's financial future, although he acknowledges its destiny will be shaped even more by China in the years to come.

"We also see a lot of mainland companies using Hong Kong as a springboard going to the wider world for outward investment, for trading, or sometimes coming to Hong Kong to enjoy the professional services.

"I think that's the role Hong Kong will continue to serve."