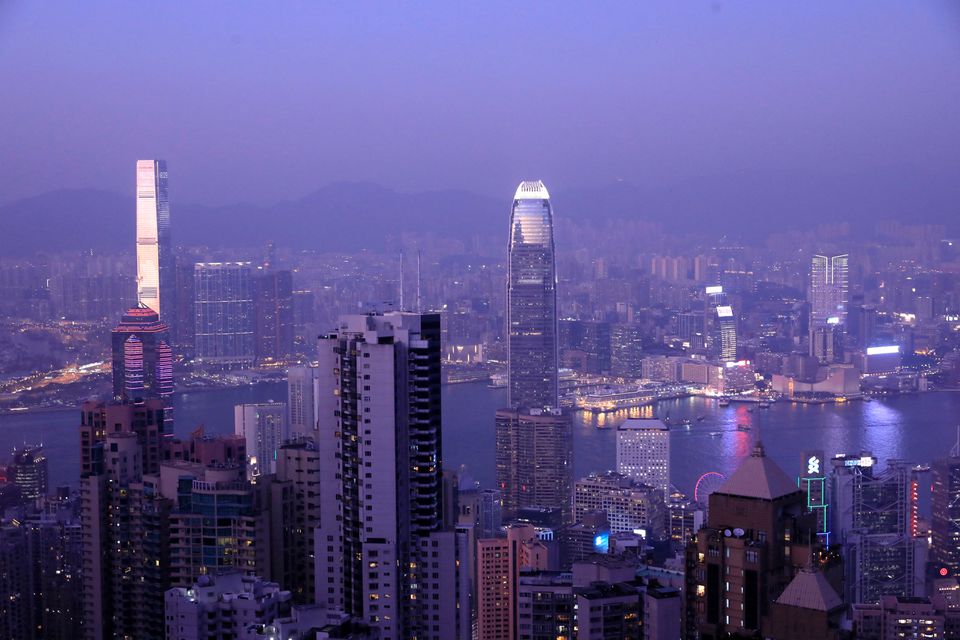 HK calls on finance firms to return workers from abroad

Hong Kong’s top market regulator is talking to finance firms to bring back their licensed staff that have been working abroad amid efforts by the city to revive its status as a vibrant business hub.
There’s growing concern at the Securities and Futures Commission over prolonged absences of licensed managers at the investment firms and brokerages it oversees, people familiar with the matter said, asking not to be identified discussing private deliberations.

It’s in communications with some firms to urge them to have key personnel return to the city, emphasizing that the flexibility allowed during the pandemic is temporary, the people said.

The pressure comes as the city is seeking to resurrect its status as a global financial center after almost three years of strict Covid measures that have devastated the economy and triggered an exodus of talent.

Some firms have moved operations and staff permanently and temporarily to Singapore, which has already cast off its travel and social distancing restrictions.

The SFC is concerned over operational risks at licensed corporations doing business without a responsible manager located in the city, the people said. Still, as long as the current Covid measures are in place, the watchdog expects there to be little appetite among bankers and fund managers to return and is only pushing for a greater gradual comeback of staff, two of the people said.

As the pandemic erupted in early 2020, the SFC allowed firms to arrange for staff to work overseas as a temporary contingency measure. It required firms to report on how long their licensed managers intended to stay overseas and renew the arrangements as needed.

One of the risks comes from the limited supervision and investigative power the SFC can exercise on overseas personnel who can more easily stray from the intended business of their license, the SFC said in a circular. There’s also concern that investors and counterparts of Hong Kong licensed people abroad are under the impression that the SFC can exercise effective authority.

The finance industry is urging the regulator to move slowly in withdrawing its flexibility.

While it’s understandable for the SFC to highlight risks, “I wish the regulator would exercise discretion on rolling back flexibility on individual situations to avoid causing major disruptions to businesses,” said Robert Lee, who represents the financial services sector in Hong Kong’s Legislative Council.

Even so, the move back may soon receive a major boost with the city in serious deliberations on doing away with its quarantine policy and easing social restrictions. Officials are seeking to hold a major finance summit at the start of November to showcase that business is returning to normal as other rival financial centers such as Singapore have opened up.
#Covid
Add Comment