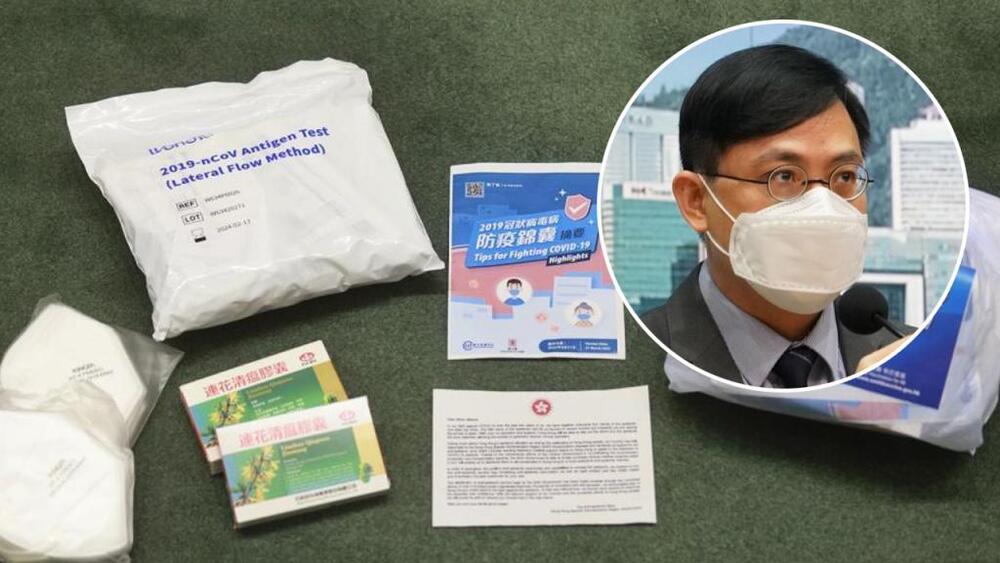 HK bans two flights from Tokyo and Istanbul as it reports 1,921 Covid-19 cases

Hong Kong authorities reported 1,921 new Covid-19 cases on Sunday as they banned two flights operated by Japan Airlines and Turkish Airlines respectively for a week.
Among the new cases, 888 were confirmed through PCR tests, including 18 imported from Malta, Philippines, Turkey, USA, Greece, Japan and Indonesia. The remaining 1,033 were positive rapid antigen test results reported by citizens on an online system.

The tally of the fifth wave of the pandemic outbreak stands at 1,175,552, according to Albert Au Ka-wing from the Centre for Health Protection.

Flights operated by Turkish Airlines from Istanbul and by Japan Airlines from Tokyo will be banned for a week from Sunday and Monday respectively, after they saw more than three passengers infected on a flight.

Sunday is the last day of the three-day voluntary testing scheme, during which citizens are urged to undergo rapid tests every day and report positive results.

On the first two days, a total of 2,202 cases were confirmed with Covid-19, Au said. Among those who reported positive results on the two days, 68.7 percent had no symptoms – reflecting that many patients were asymptomatic, he added.

There will be a further increase in the number of positive cases reported by citizens, he expected.

Among them, Hospital Authority's chief manager for quality and standards Lau Ka-hin said that 53 deaths, including 23 men and 30 women aged 62 to 104, were logged in public hospitals yesterday. Twenty-five were residents of elderly homes, 31 had no vaccination record, and 50 were elderly aged 65 or above.

The other twelve deceased patients, including five men and seven women aged between 31 and 93, were reported late due to delayed results.

Lau said the 31-year-old death involved a man who had received two doses of BioNTech vaccine in August last year. He went to a private hospital in mid-October last year after having a fever and chest discomfort.

The hospital later performed electrocardiography on him, which turned out to be abnormal, and referred him to public hospitals.

The patient subsequently went to a public hospital on October 17. He underwent a nucleic acid test and tested negative, and the hospital diagnosed him of myocarditis and prescribed him medication.

On March 9 this year, he lost consciousness at home and had convulsions for 30 seconds. His family called the ambulance and when medics arrived, his heartbeat and breathing had stopped. He was certified dead in the hospital.
#BioNTech  #COVID-19  #vaccine  #Covid
Add Comment