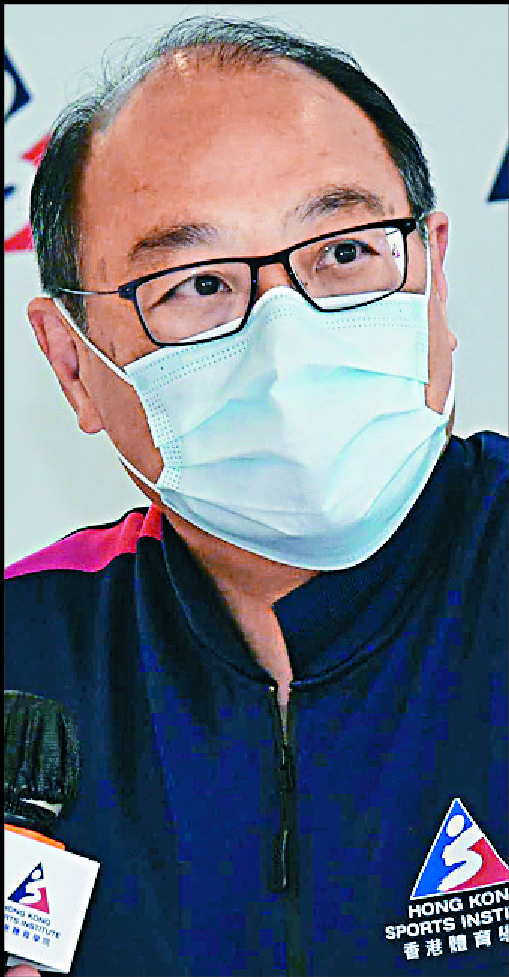 Hong Kong athletes will "definitely join" the Tokyo Olympics if the big event presses ahead, the chairman of Hong Kong Sports Institute, Lam Tai-fai, said.
This comes as Japanese Prime Minister Yoshihide Suga said yesterday he has never "put the Olympics first" at the same time an opinion poll showed nearly 60 percent of people in Japan want to cancel the Olympics, which were postponed from last year.

There is now less than three months to go before they begin.

"We still don't know if the Olympic Games will go ahead as planned," he said. "But we won't give up the training.

"Athletes from the Sports Institute are training enthusiastically to seize the chance to enter the Games."

Vaccinations of athletes, coaches and staffers started last month, and more than 500 people have received jabs so far.

Athletes who are being trained overseas received two jabs before they departed.

In Japan there is increasing pressure to cancel the Games that should run from July 23 to August 8.

The opinion survey conducted May 7-9 by the Yomiuri Shimbun showed 59 percent of respondents wanted the Games canceled while 39 percent said they should be held.

Another poll conducted at the weekend by TBS News found 65 percent wanted the Games canceled or postponed again, with 37 percent voting to scrap the event altogether and 28 percent calling for another delay.

More than 300,000 people have signed a petition to cancel the Games in roughly five days since it was launched.

Asked in a parliamentary committee meeting whether the Games will continue even if Covid-19 infections spike, Suga said his priority "has been to protect the lives and health of the Japanese population.

"We must first prevent the spread of the virus."

Suga repeated that the International Olympic Committee has a final say on the fate of the Games, while Japan will do the best it can.
#COVID-19  #Covid
Add Comment