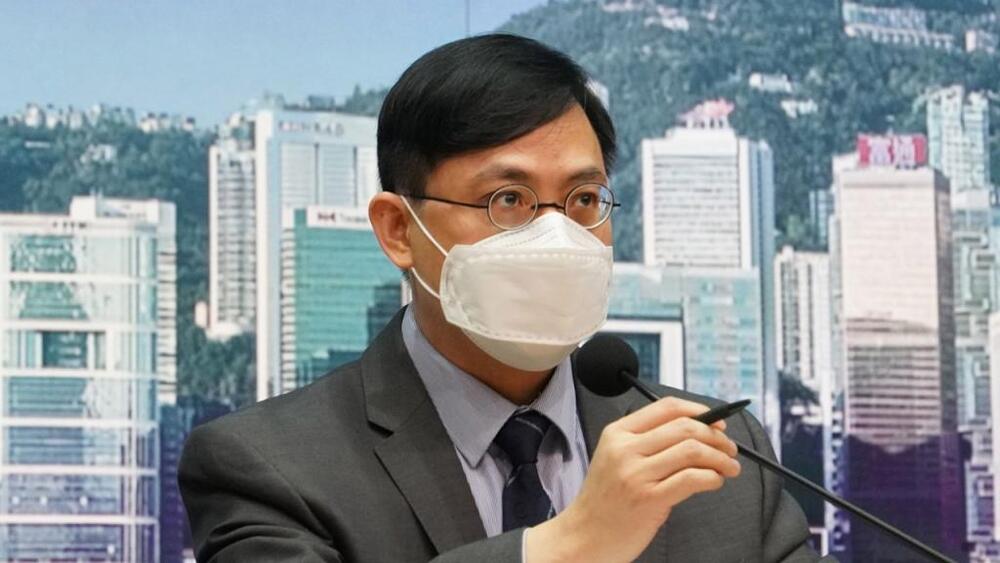 Hong Kong reported 237 new Covid-19 cases on Sunday as another bar in Central sees a Covid outbreak involving 11 cases.
Among the new cases, 108 were confirmed via PCR tests and 129 were positive rapid antigen test results reported by citizens. The overall caseload of the fifth wave now exceeded 1.199 million.

Iron Fairies & J. Boroski located on the LG floor of Chinachem Hollywood Centre in Central saw an outbreak involving one man and 10 women.

All of them visited the bar between 9pm on May 21 and 2am on May 22, and have been jabbed. None developed symptoms and the first case was genetically analyzed to be infected by a locally prevalent strain of the virus.

Zentral, a bar located at California Tower in Central, added four more cases, taking the total number of infections of the cluster to 15, involving 10 men and five women aged 17 to 29. Of the 25 environmental samples, one toilet sample was indeterminate and the rest were all negative.

There is no epidemiological link between Zentral and Iron Fairies & J. Boroski for the time being, and there is no case found to have visited both bars. It was believed that they were two outbreaks that occurred at about the same time in two different places.

So far, the cluster started by a couple arriving from the US has seen 27 infections, including four imported cases, a Nepalese father and son, eight customers who visited Cityplaza McDonald's, four students and one teacher of DSC International School, and three people working in Wan Chai.

Two nurses at the Orthopaedics and Traumatology ward of Tuen Mun Hospital were confirmed and the authorities are tracing the source of the infection. The ward has been thoroughly cleaned and disinfected, and suspended from receiving new patients. Families who have made appointments to visit inpatients have been notified to reschedule.

The Centre for Health Protection's principal medical and health officer Albert Au Ka-wing also reported 37 imported cases from the United States, Singapore, Australia, the United Kingdom, and the Netherlands. Nineteen patients were identified at the airport, while 16 cases were at quarantine hotels.