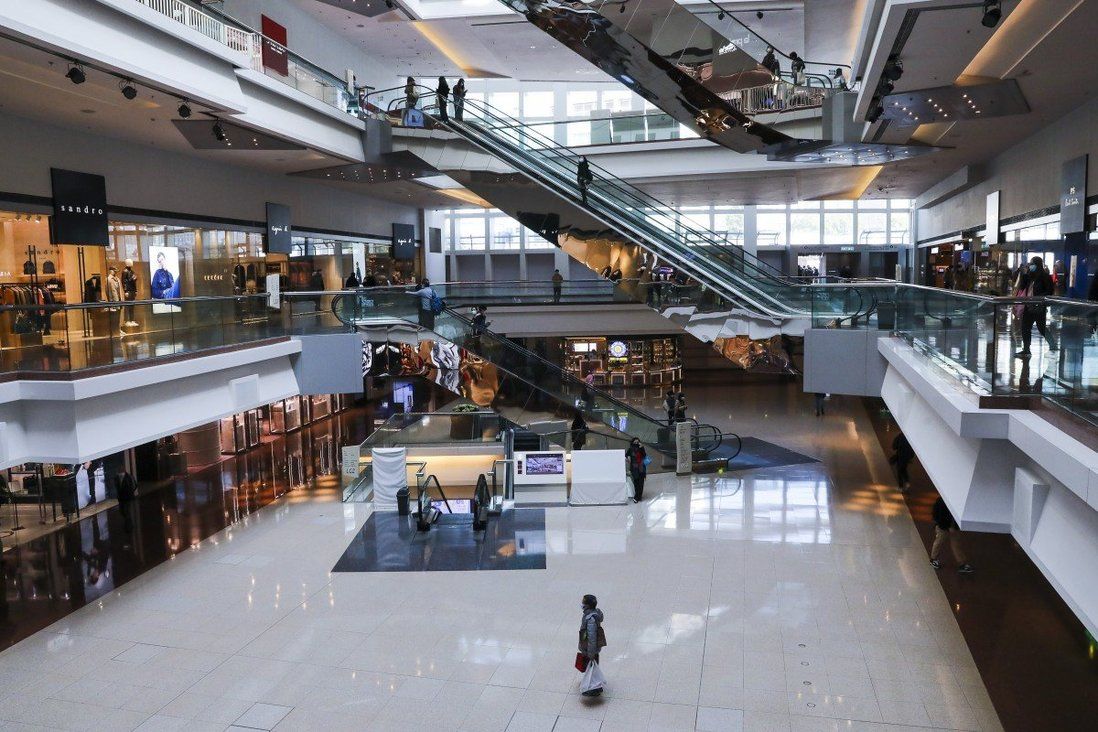 Hong Kong businesses on Wednesday received a HK$9.5 billion package of relief measures, a much-needed shot in the arm to help them stay afloat during the Covid-19 pandemic, although sweeteners for individuals were cut back.

Raising the borrowing limit for a government full guarantee loan scheme to HK$6 million for small and medium-sized enterprises was among the key measures Financial Secretary Paul Mo-po announced in his budget speech.

Many of his other waivers also remained to relieve the burden of companies while an extra HK$1.5 billion in funding was earmarked to help enterprises diversify their markets.

Business leaders found the policies generally favourable but called on officials to allow companies to dip into an existing funding scheme, which was initially tailored for market development outside Hong Kong, to carry out promotions in the city.

Last year Chan earned businesses’ endorsement when he announced the government would provide a full guarantee for loans under an SME financing scheme. By January, HK$42.7 billion in loans were approved for more than 20,000 enterprises.

Under his latest plan, the application period, initially closing in April, would be extended to the end of this year, with the longest repayment period also increased from five years to eight years.

The maximum loan amount per enterprise would be raised from the total sum of employee wages and rent for 12 months to that for 18 months. The borrowing limit would be increased by HK$1 million to HK$6 million.

Businesses could pay off the interest without repaying the principal during the first 18 months rather than the current 12 months. 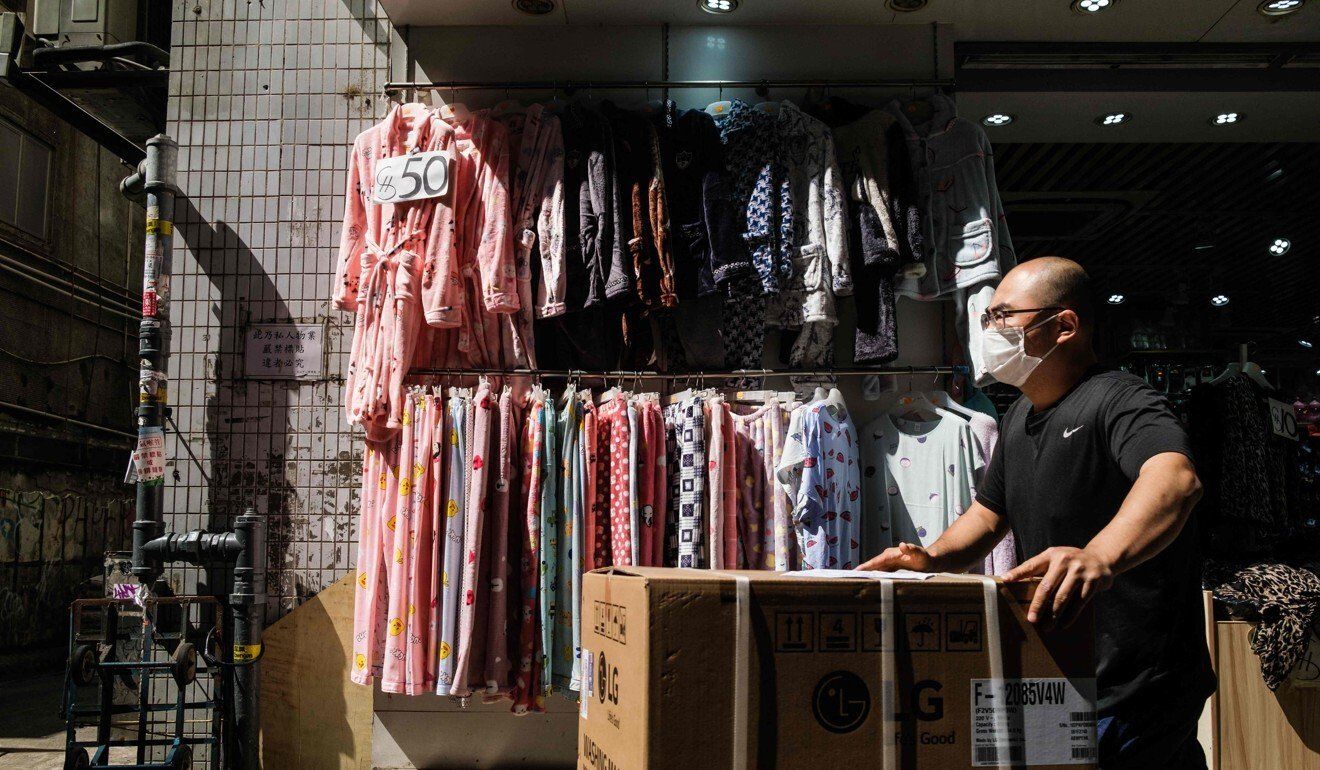 Businesses have been struggling for months.

A government source said the aim of extending the loan repayment terms was to prevent more SMEs from falling into bankruptcy.

Like last year, business registration fees for 2021-22 and profits tax would be waived. But the ceiling for the tax measure was dropped from HK$20,000 to HK$10,000 this year.

While the maximum limit for the first half remained unchanged, the quarterly cap for the last six months rose HK$500 from HK$1,500 in 2020-21. 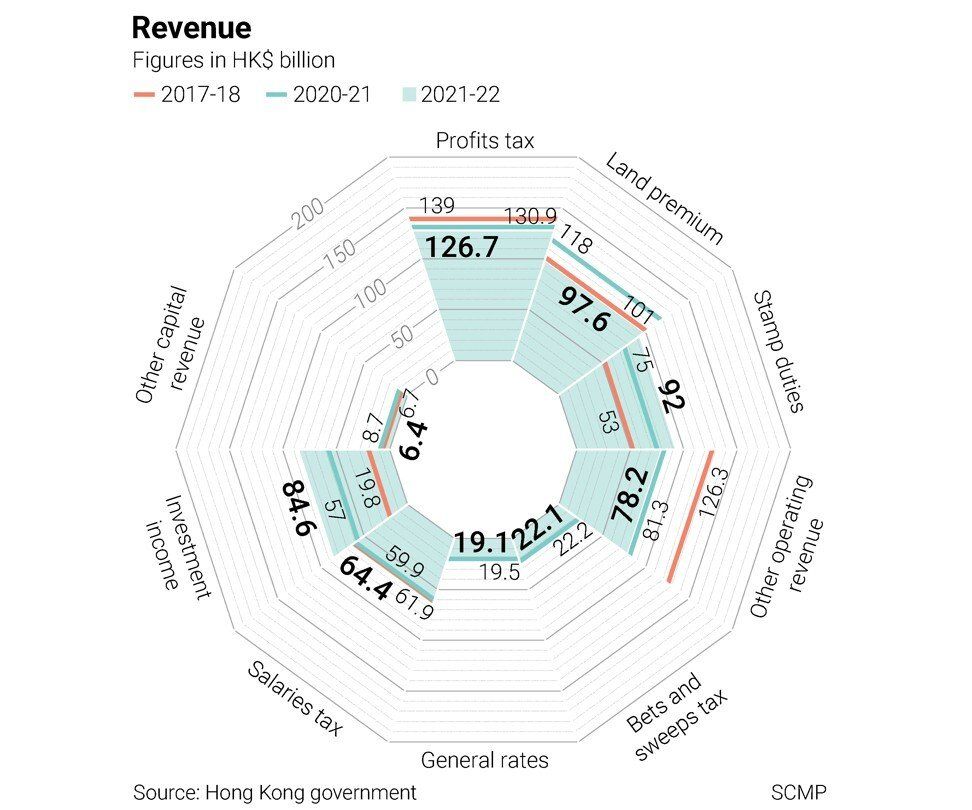 Chan also promised to waive 75 per cent of water and sewage charges for non-domestic households – up to HK$20,000 and HK$12,500 a month respectively – for eight months from April.

Tenants in government properties would receive a 75 per cent rent cut for six months from April.

Another HK$1.5 billion would be pumped into the Dedicated Fund on Branding, Upgrading and Domestic Sales (BUD Fund). The scheme would help companies to develop their markets in 37 economies, up from 20, as it would expand its coverage in phases to include those which had entered into investment promotion and protection agreements with the city.

The funding ceiling for each enterprise would be increased from HK$4 million to HK$6 million.

Even though the ceiling for the waiver of profits tax would be halved this year, Mak said she was not surprised because many businesses could not earn a profit last year.

“I am happy about the enhancement of the BUD Fund. But I hope the government can allow the scheme to cover the market development efforts of businesses in Hong Kong for two years because businesses cannot go out now during the pandemic,” she said. 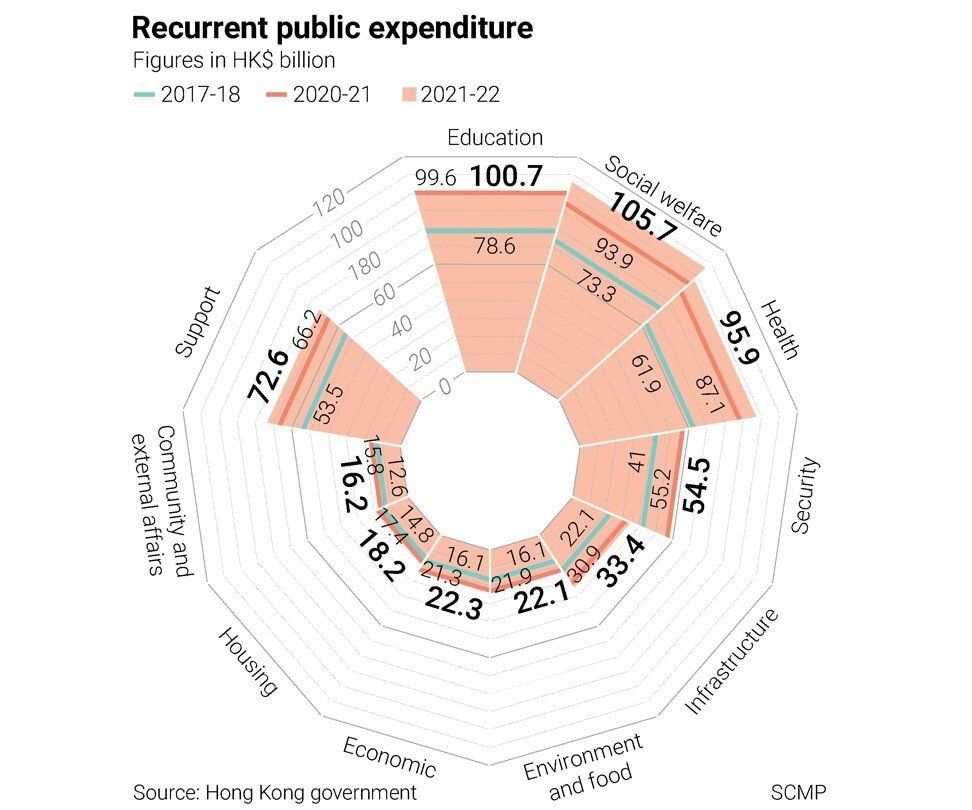 Simon Wong Ka-wo, president of the Hong Kong Federation of Restaurants and Related Trades, echoed the demand for the BUD Fund and the endorsement of the loan scheme, adding the HK$5,000 consumption vouchers to be given to residents would boost catering businesses.

“But if the economy cannot recover after a while, the government should also think about how to safeguard jobs, in addition to stimulating the economy,” he said.

But Ray Or Chuen-ting, convenor of the Fitness and Combat Sports Alliance, which represents more than 200 gym operators, said fitness centres could not get much help because water fees were only part of their operating costs.

“Even with the profits tax waiver, I don’t think we can earn much profit in the next two years,” he said, adding they should be given rental subsidies if the government closed their businesses in social-distancing measures again.

The financial secretary cut back on sweeteners for residents. For example, salaries tax would be exempted, subject to a cap of HK$10,000, down from HK$20,000 last year.