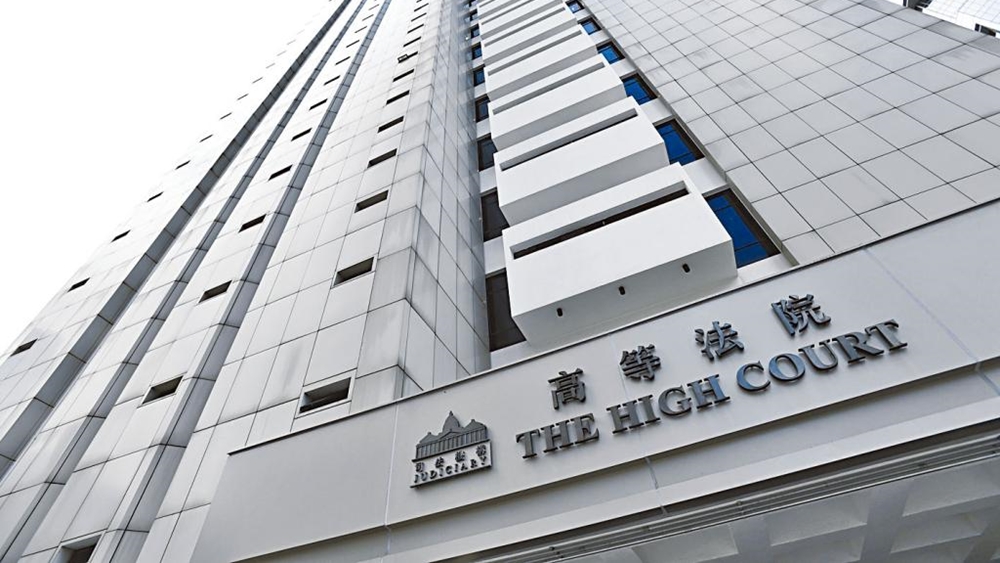 The High Court issued an order on Monday to grant the confiscation of a HK$70 million donation from a crowdfunding platform that raised money to support the 2019 protesters, as the fund was suspected of money laundering.
Spark Alliance, a group that was set up in 2016, launched a fundraising campaign via different social platforms between June to August 2019 to collect donations for assisting arrested activists in the protest.

Chou Cheung-yau, Superintendent of the force’s Financial Intelligence and Investigation Bureau confirmed on Monday that the High Court granted the application of the police for confiscating HK$70 million of Spark Alliance’s bank account, which was connected to two previously arrested members of the group.

On December 19 in 2019, four members of Spark Alliance were arrested by the police and the HSBC bank account for fundraising was frozen.

Officers claimed four arrestees, three men and a woman aged between 21 to 53 were involved with money laundering.

According to the police, the funds the group raised were suspected of being transferred to the account of a shell company behind, and most for four arrests to pay personal investments and credit card debt.