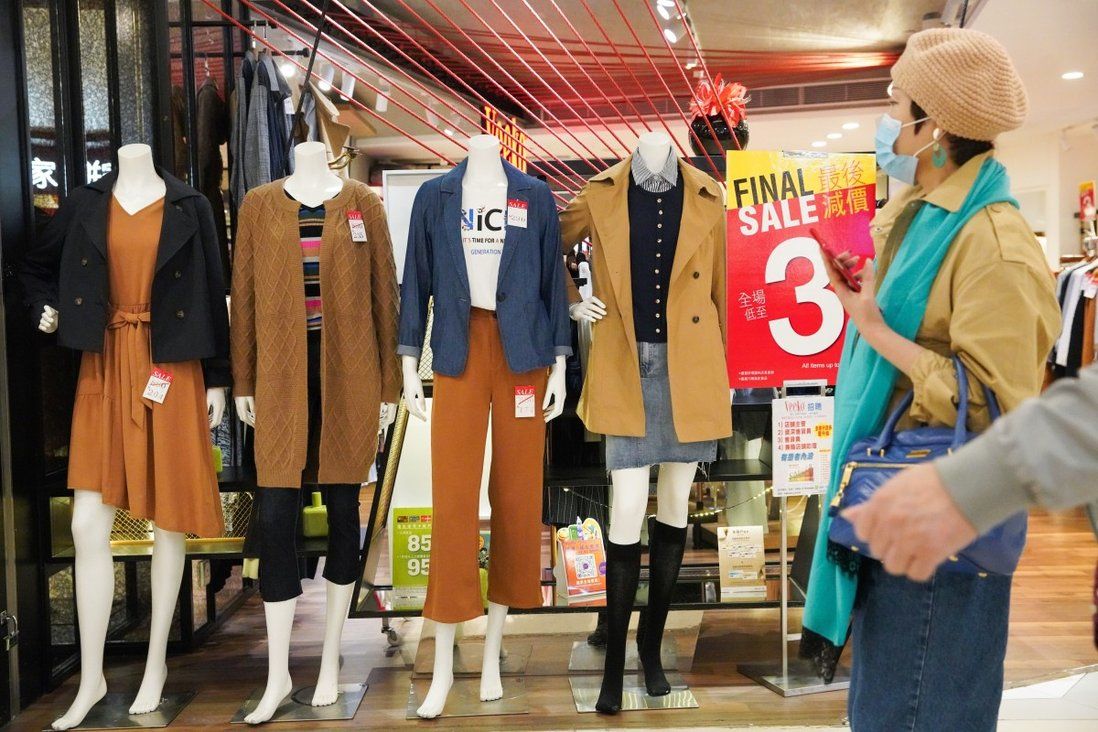 Hong Kong will for the first time give residents HK$5,000 (US$645) in digital vouchers to encourage local spending to stimulate the economy and boost the battered retail sector following a government U-turn on whether it could afford handouts this year.

Financial Secretary Paul Chan Mo-po revealed in his annual budget address on Wednesday that HK$5,000 in coupons would be given to every adult permanent resident and new immigrant.

According to a government source, the initial plan is to disburse the sum in five monthly instalments and recipients must spend the entire HK$1,000 before they can receive the next tranche.

The sweetener alone will contribute 0.7 per cent to gross domestic product growth, another government source said. 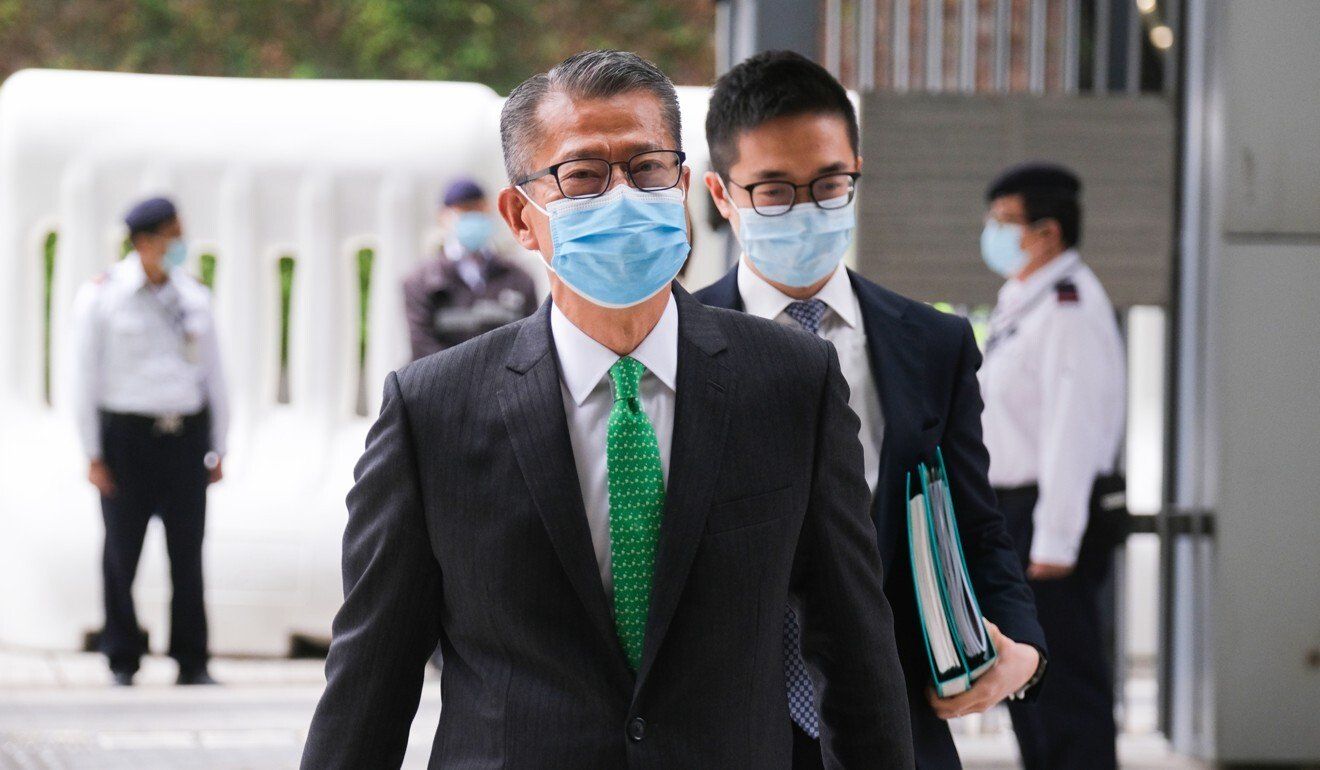 The government will distribute the vouchers through electronic payment operators, which will be chosen by their availability to the public, convenience to merchants and consumers, and how quickly they can get the system up and running. People will be able to use the vouchers at physical or online local retailers, which may include grocery stores and restaurants, but not with any overseas merchants.

About 7.2 million people are expected to benefit from the scheme, which will cost the government an estimated HK$36 billion (US$4.64 billion), of which $600 million will go to administrative expenses.

The finance minister said the government would soon start discussing the plan with potential operators and aimed to begin registration by the summer.

“As the vaccination programme has already begun, we hope to give a push to accelerate the economic recovery with the vouchers,” Chan said, referring to the city’s programme to inoculate people against the coronavirus.

The government previously used cash handouts, but Chan said the main advantage of that method was speed, whereas this time the goal was to focus the spending on local businesses.

“Stored-value payment tools have developed exponentially over the past period of time,” he said. “It’d be great if we could apply them to boost local consumption.”

Asked about the effectiveness of the consumption vouchers because many small stores did not accept electronic payments, Chan told a television forum on Wednesday night: “We may explore to see if we can offer some subsidies to encourage shops to install electronic payment devices.”

When asked if elderly residents might not be familiar with electronic payments, Chan pointed to the Octopus card as an example and said it was very popular in Hong Kong.

The retail sector suffered its biggest decline on record last year, with sales plunging by 24.3 per cent year on year, compared to the previous record fall of 11.1 per cent in 2019.

Chan had earlier made it clear the government would not be handing out sweeteners in the new budget after the administration gave a HK$10,000 cash handout to all permanent residents last year.

However, Iris Pang, Greater China economist at ING bank, said the scheme would be ineffective in boosting consumption so long as social-distancing rules
continued to hamper businesses.

“If you [hand out] HK$5,000 vouchers but at the same time promote staying at home rather than going shopping at malls, that won’t help,” Pang said. The retail sector would only rebound when cross-border travel resumed and the Covid-19 situation was under control, she added.

But Liberal Party legislator Peter Shiu Ka-fai, who represents the wholesale and retail sector, said the programme would help the battered sector.

“The electronic vouchers will definitely … boost sales to some degree,” Shiu said. “But I don’t think the measure will motivate people to go on a ‘revenge shopping spree’ because the vouchers will be disbursed in several instalments so people won’t necessarily spend it on big-ticket purchases.”

Shiu and several other lawmakers had earlier suggested the government hand out HK$5,000 worth of shopping coupons via stored-value Octopus cards, one of the city’s largest e-payment providers.

He hoped the electronic coupons could be made available through different platforms and use a variety of payment technologies such as QR codes or mobile phone apps to give merchants and consumers greater choice.

Restaurateur Simon Wong Kit-lung said that allowing people to use the coupons for dining might not go far in helping struggling eateries.

“Since the consumption coupons are only HK$5,000, or basically half of the HK$10,000 in direct cash handouts last year, I think its impact on stimulating consumption will be weaker,” he said.

Wong was also concerned that people might spend the money on groceries and daily goods rather than on eating out as the economic outlook remained uncertain.

He noted the budget had failed to provide financial aid to businesses that had suffered losses under months of aggressive social-distancing rules, such as limits on restaurant hours for dine-in service and the forced closure of venues such as bars, gyms and salons. The government only eased some of those rules earlier this month.

“Restaurants will still have to wait months until the coupons are handed out before we can see any benefit to the sector,” Wong said.